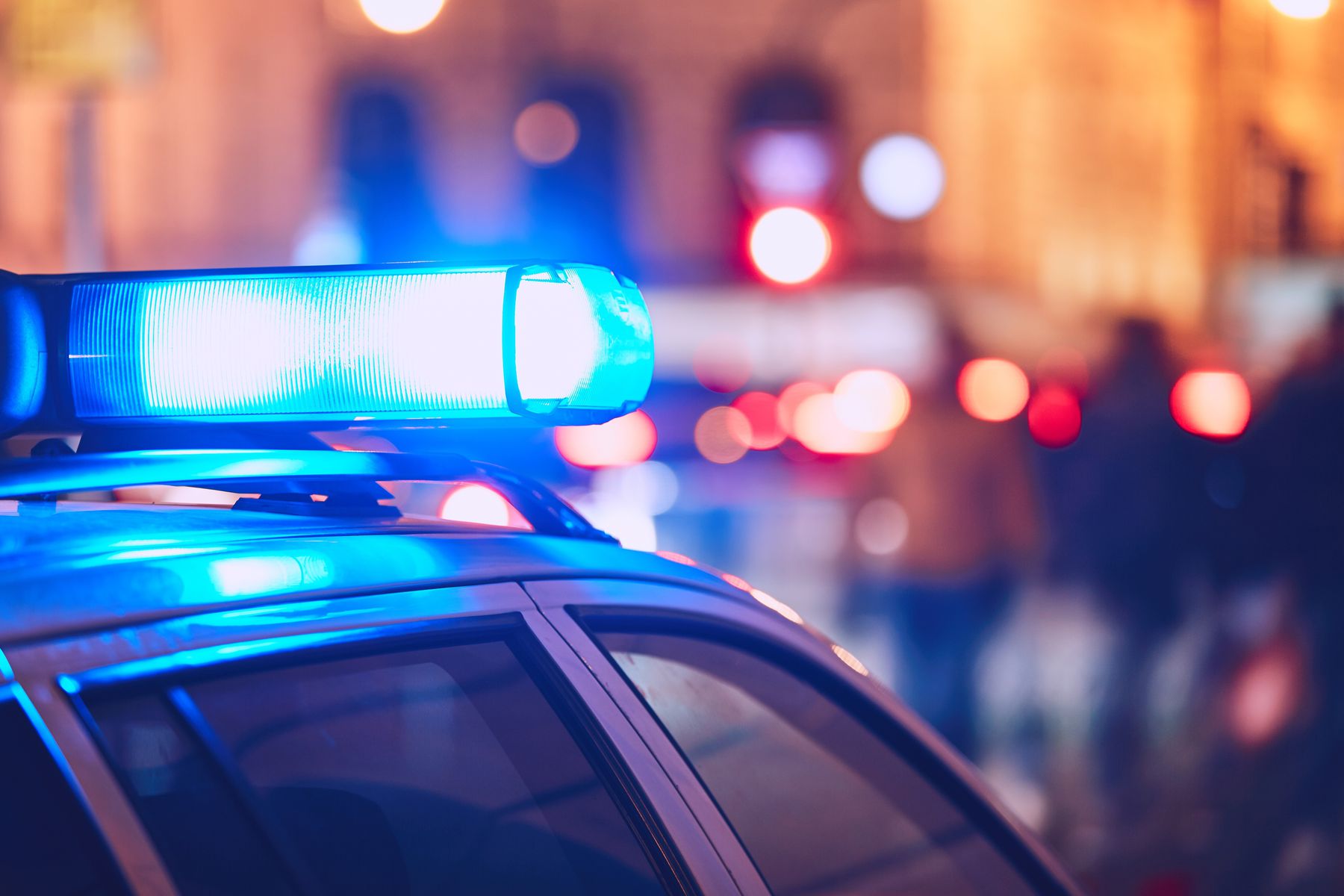 A student at Mobile’s B.C. Rain High School was taken to Mobile County Metro Jail after allegedly assaulting a school official on Wednesday.

According to information released Thursday by the Mobile Police Department, officers were called to the school at about 1:30 p.m. “concerning a student assaulting a school administrator.”

“Upon arrival, officers attempted to detain the subject when he physically resisted officers,” said a statement from the police department. “As a result, Brandon Sampson, 18, was arrested.”

According to jail records, Sampson faces a charge of second-degree assault and another of resisting arrest. The assault charge is a Class C felony, carrying a potential penalty of up to 10 years in prison.

A police spokeperson said that while most student arrests involved juvenile offenders 17 or younger, it was standard procedure for 18-year-olds to be handled as adults. A request for more information from the Mobile County Public School System was pending as this story was published.