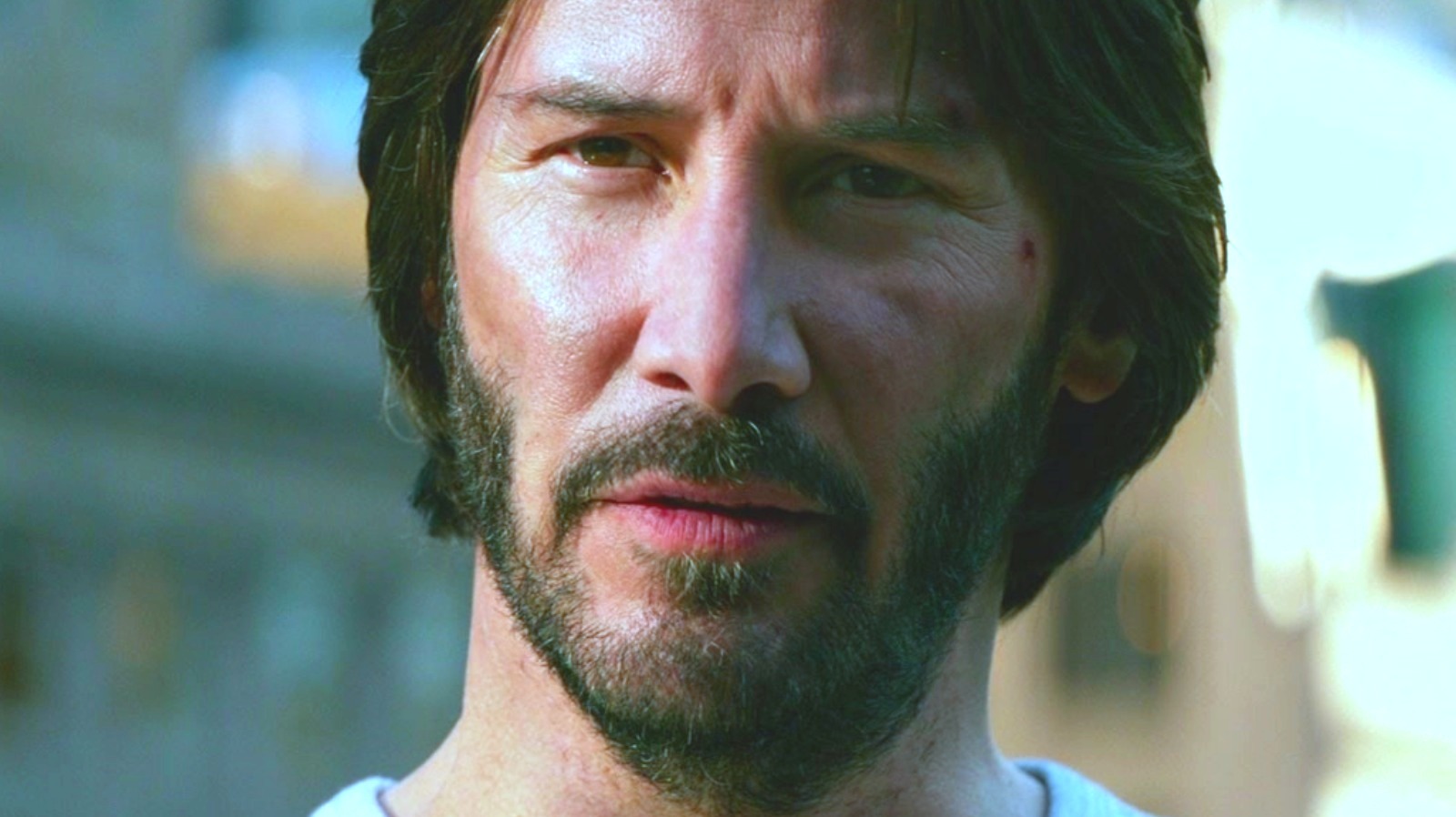 With the release of the official trailer for “John Wick: Chapter 4,” viewers got their first glimpse of what to expect regarding the locations, plot, and elaborate action sequences the fourth entry will explore. We see numerous fight scenes in the trailer, one of which appears to take place in a neon-lite Japanese setting with breaking glass, water, and a beautifully-arranged ballet of movement. Fans always appreciate this style of presentation, with @SphereByMilan proclaiming on Twitter, “Every #JohnWick is a masterpiece of wonderfully choreographed masterful combat violence that just has to be rewatched over & over again.”

The choreographed sequences have also inspired some fans in their own artistic endeavors, such as @marclehmannart tweeting, “Here’s my #acrylic #portrait of #KeanuReeves in his #iconic role as #JohnWick. The uncut fight choreography in these movies is imho unmatched in Western cinema. Also, the dedication and work #Keanu pours into these movies is impressive – even heroic – especially at his age.” The staging of the battle scenes comes from a very specific place, according to director Chad Stahelski in a 2019 interview with The Playlist. He commented, “There’s two fronts to it. There’s the mise en scène of things, and then there’s the actual performance. If you’re talking about solely the action part of it or the performance part of it, it’s Asian cinema and Japanese anime…” Stahelski also shared how silent movies inspired the choreography.