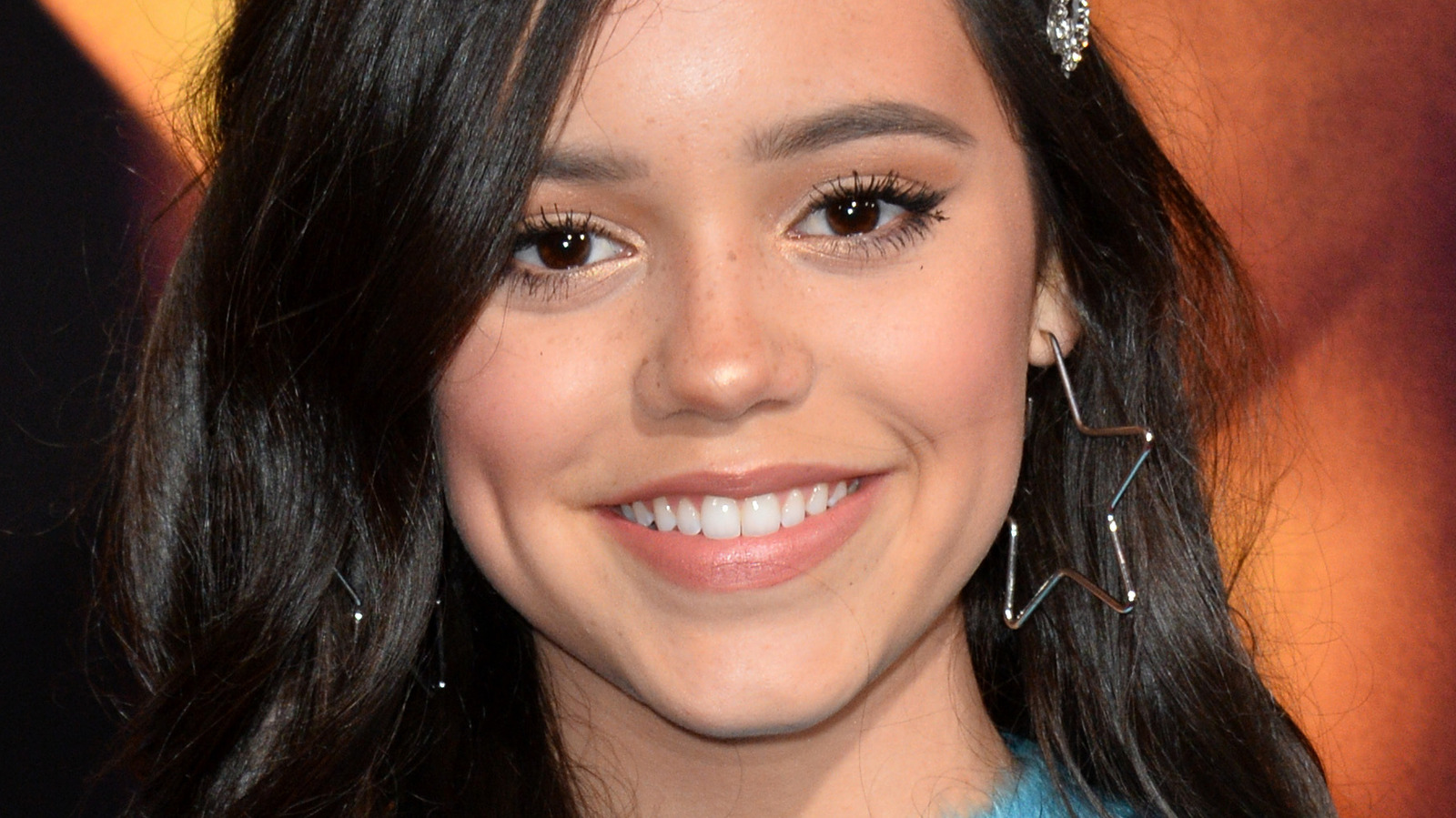 Jenna Ortega, who first appeared in the “Scream” film series with the 2022 entry and is returning for “Scream 6,” told Entertainment Tonight that the new film is going to be very gory. When asked how the film will address Neve Campbell’s absence, Ortega talked about how some of the film’s effects will distract from the former leading lady’s disappearance. Neve Campbell declined to return for “Scream 6”  following a pay dispute with distributor Paramount Pictures. This will be the first film in the series that doesn’t feature Campbell’s Sidney Prescott in any form.

Ortega declined to comment on the situation with Campbell, but offered more hints at what viewers can expect. “I will say there’s so much going on in this next one, that it’s so action-heavy and so gore-heavy that I think you’re gonna be distracted almost,” she said. “But it’s very clear, like, there’s references to Sidney, of course. You know, it’s nice because there’s still a protectiveness in the script and that’s something that the actors had naturally over her because obviously we respect her and we want the best for her. She’s missed and thought of.” Alaya F Does The Yoga Pose Like A Pro, Impressing Us With Her Hottest-Toned Figure Latest News Casey Anthony: 5 Things To Know About Woman In Documentary Who Was Acquitted Of Child Murder Latest News