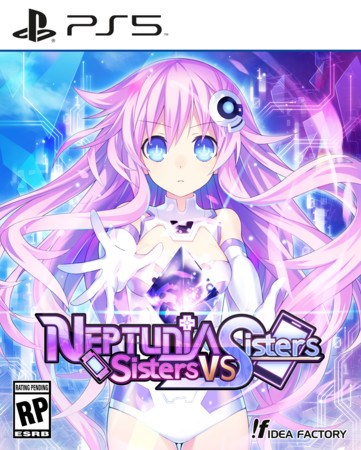 The game will get a deluxe digital edition that includes the exclusive swimsuit costume set, digital art book, 9-song original soundtrack, and either PS avatars or a PC theme and and wallpapers.

The game launched for PS4 and PS5 in Japan on April 21.

The game features the return of the sisters Nepgear, Uni, Rom, and Ram. This is the first game in the franchise since Cyberdimension Neptunia: 4 Goddesses Online in 2017 where these sisters have leading roles.