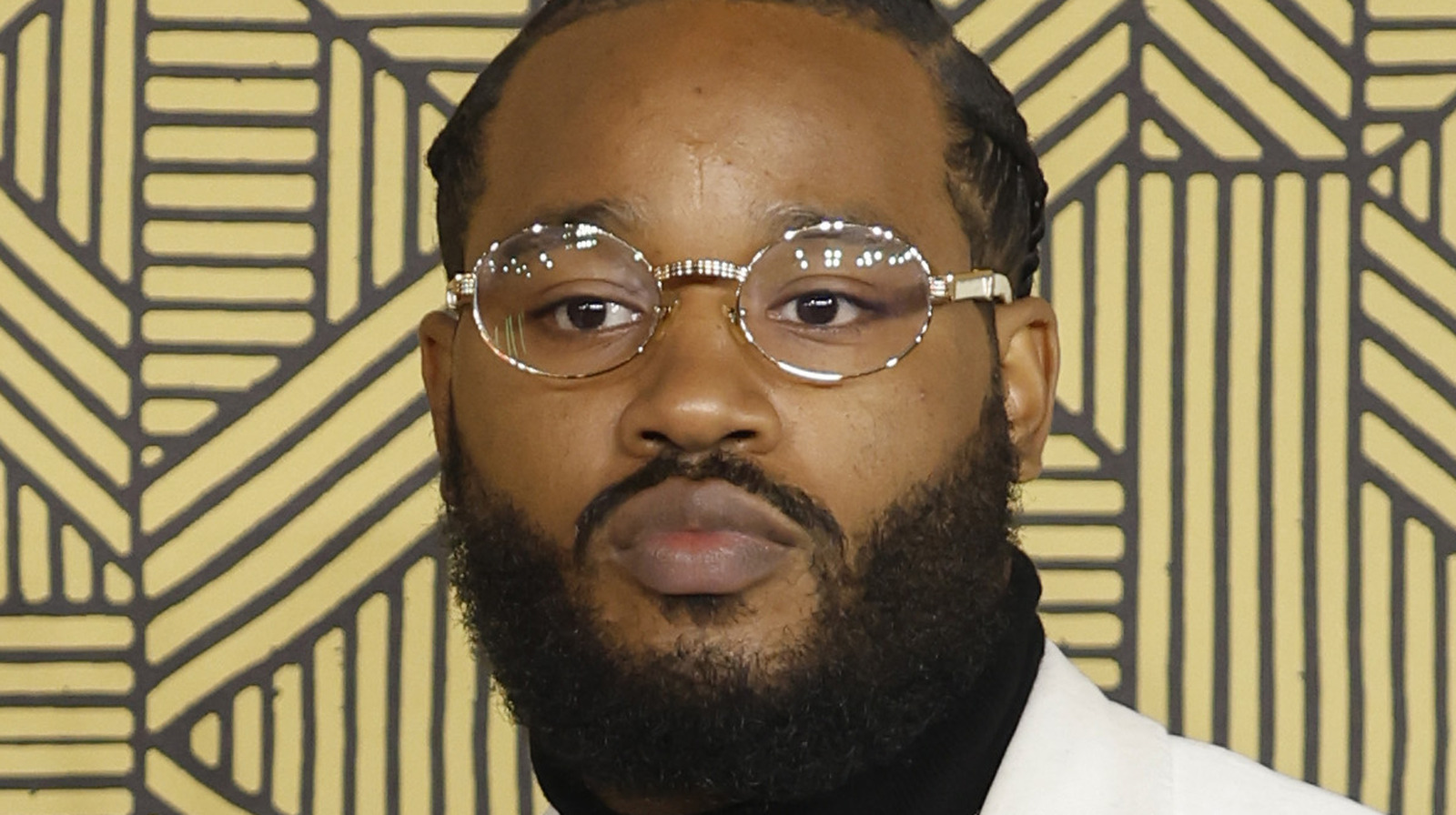 In an exclusive interview with Looper, Anthony Francisco recalled how crucial Ryan Coogler was in making the move to create “Creature Chronicles,” which, as it turns out, was a project several years in the making. At the heart of “Creature Chronicles” is a multiverse that was inspired by Francisco’s Filipino roots; a creative element that Coogler was familiar with since the artist worked aspects of his Filipino heritage into the design of the Dora Milaje.

“I actually created ‘Creature Chronicles’ before I went to Marvel. It was sitting for a while until I was talking to Ryan Coogler at a dinner at a pre-Oscar party or something,” Francisco recalled. “We were talking, and he loved that I put some Filipino elements in the Dora Milaje, and he kept on encouraging me, “Don’t forget your dream.” … When he said that to me — he’s such a young guy with a lot of energy — it inspired me to think, ‘Yeah, don’t forget my dream. I don’t have much time in this world. I should go for it now instead of waiting.'”

While Francisco will no doubt be basking in his memories at Marvel with “Black Panther: Wakana Forever” and the forthcoming “Ant-Man and the Wasp: Quantumania” and “Guardians of the Galaxy: Vol. 3,” the artist clearly has no regrets about making the big leap to “Creature Chronicles.” What made the transition sweeter is that Marvel President Kevin Feige was completely supportive of Francisco’s new creative endeavor.

“I had so much fun at Marvel that I forgot for nine years that I had this other goal, and I had to take the risk and jump and do it,” Francisco enthused. “Kevin Feige was congratulatory. He is such a supportive guy, and he said the door is always open if I ever want to come back. Hopefully, I can come back as a director.” What TV channel is Buccaneers-Panthers on today? Live stream, time, how to watch online Latest News