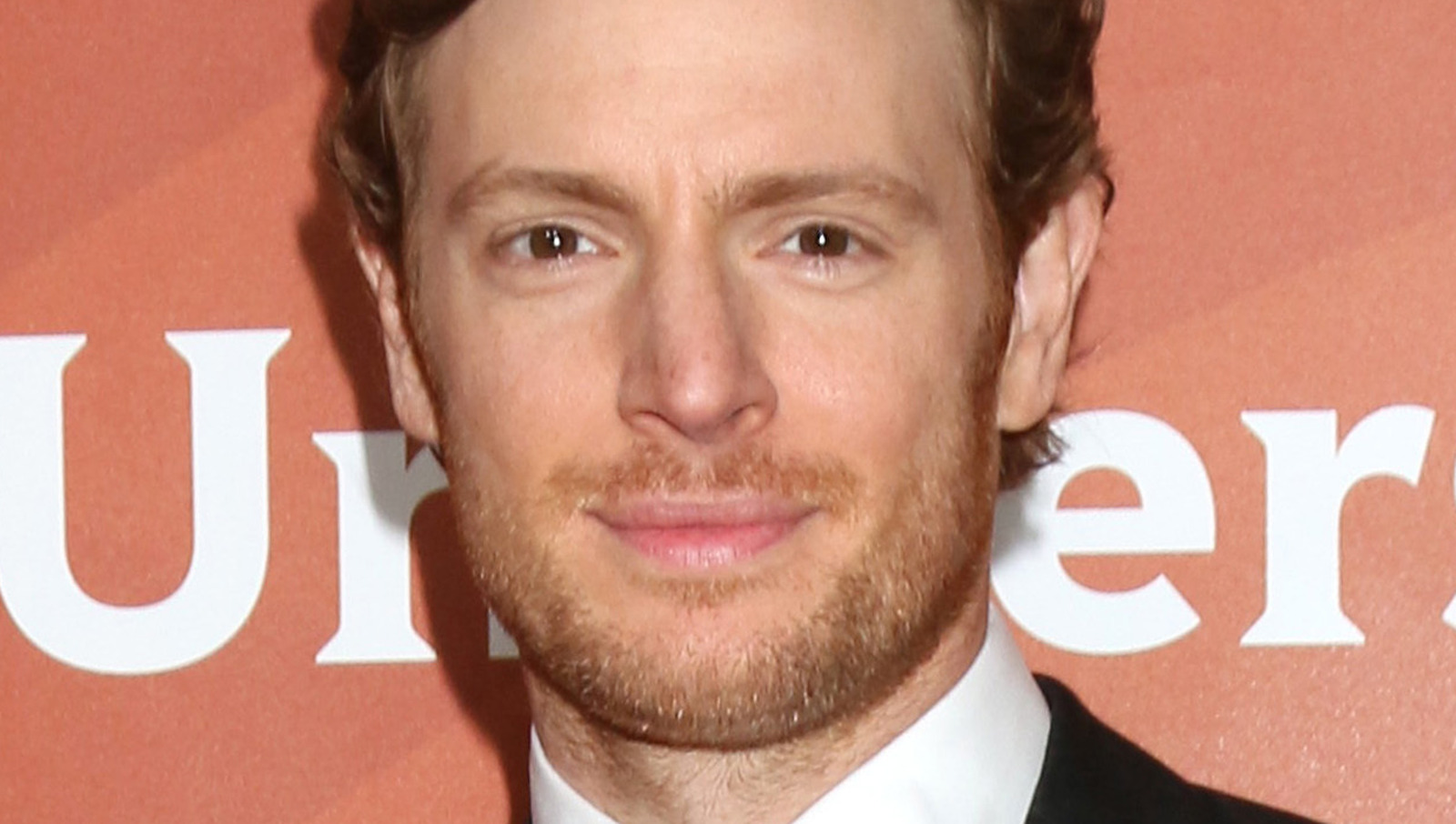 Nick Gehlfuss admitted he was rattled by his character’s vast and tricky arsenal of medical jargon on “Chicago Med” during a recent interview with Daily Blast Live. “When I first saw the script, I thought, ‘I need to go get a new pair of lips and tongue to be able to articulate all this new language,” the actor stated, adding, “It really is, it’s kind of overwhelming.”

If you’ve seen Dr. Will Halstead prattle on to one patient or another over the series’ run, you can understand how memorizing lines spiked with loads of tongue-twisting medical speak could get pretty dicey. Luckily, Gehlfuss was quick to offer that “Chicago Med” has its dedicated crew of medical advisors to help actors negotiate language and their dealings with fictional patients. Gehlfuss remains blown away by those advisors’ ability to not only know but access all the precise technical verbiage needed in any given moment, stating, “It’s so impressive they’re able to keep this vocabulary within them.”

According to Gehlfuss, talking the talk was only part of the required training for his “Chicago Med” gig as he claims much of the cast take part in a sort of “doctors bootcamp,” where they shadow medical pros to learn the ins and outs of real-world doctoring. The actor further claims such prep allows him to make his scenes as authentic as they can be. As One Chicago franchise series “Chicago Med” fans can attest, the hard work continues to pay significant dramatic dividends.