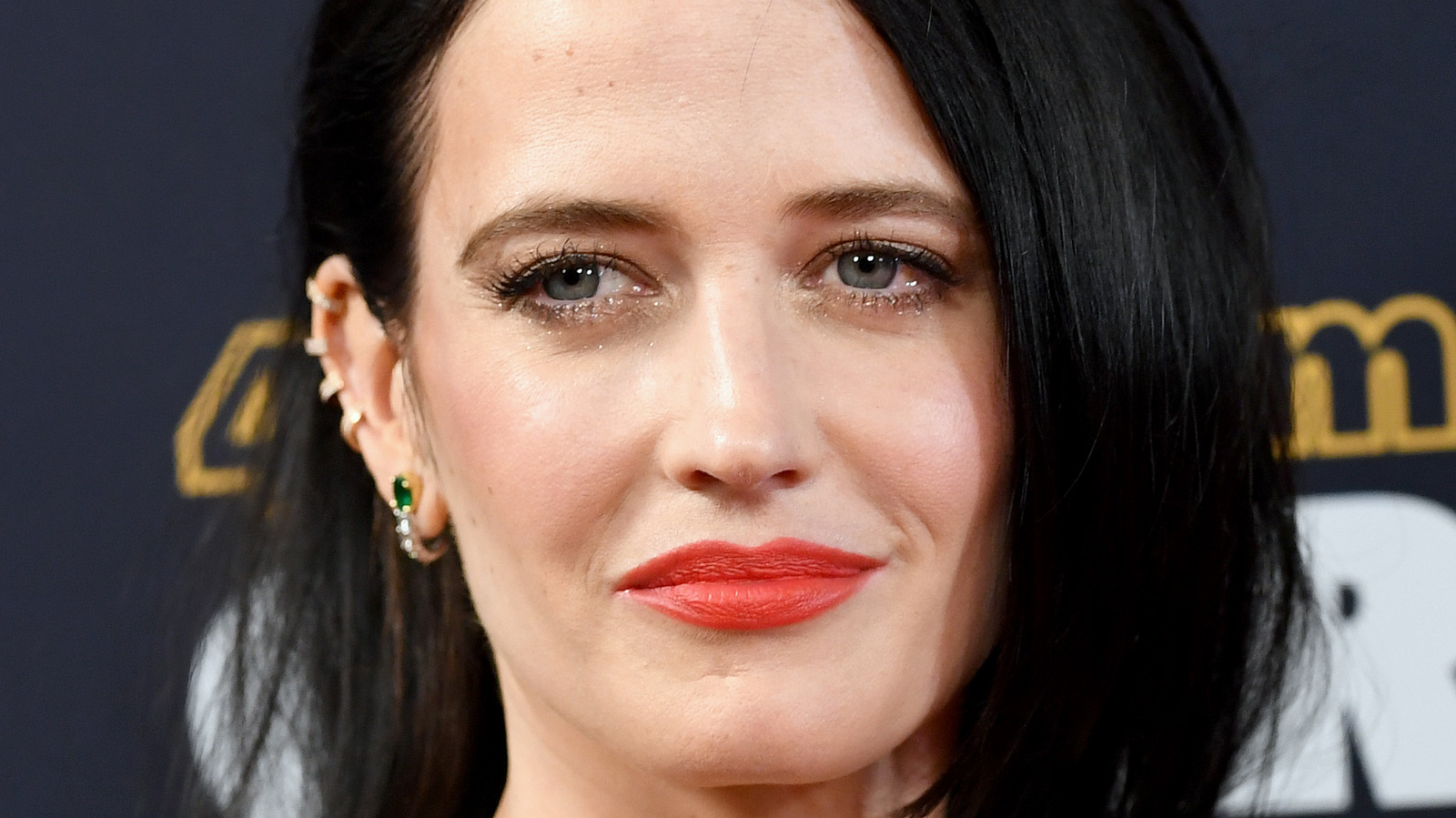 On the one hand, recasting James Bond would be a very modern move for a classic franchise, 007 by way of 2022. On the other hand, the character is canonically a man but the character just happens to have been regularly recast for the silver screen over the years — it may be a different actor, but the character is the same, making the question a complicated one. In the interview, Green was asked if she thought the next James Bond should be cast as a woman. She told Looper, “Oh, no way. I think [it would be] another kind of franchise. Bond is a man, for me.”

Green notes her awareness that the answer isn’t very contemporary, at least she admits it indirectly. She clarifies “I know it’s all the Me Too and the feminists and all this, fine,” she explains in acknowledgment that there’s a relevant upswing of the sentiment behind reinterpreting characters, and that upswing has been pushing the discussion on Bond. Nonetheless, she reiterates “Bond has to be a man,” explaining “otherwise, it’s not [a] known. It would betray the soul of Bond, I feel.”

With the character James Bond written and interpreted historically as a man, that’s long been central to every aspect of the character. To Green, a change in that element would be an entirely different character, very much altering the character we know into one we don’t. With Bond sure to return and be recast in the future, the question of which actor will betray the famed superspy is, of course, sure to surprise.