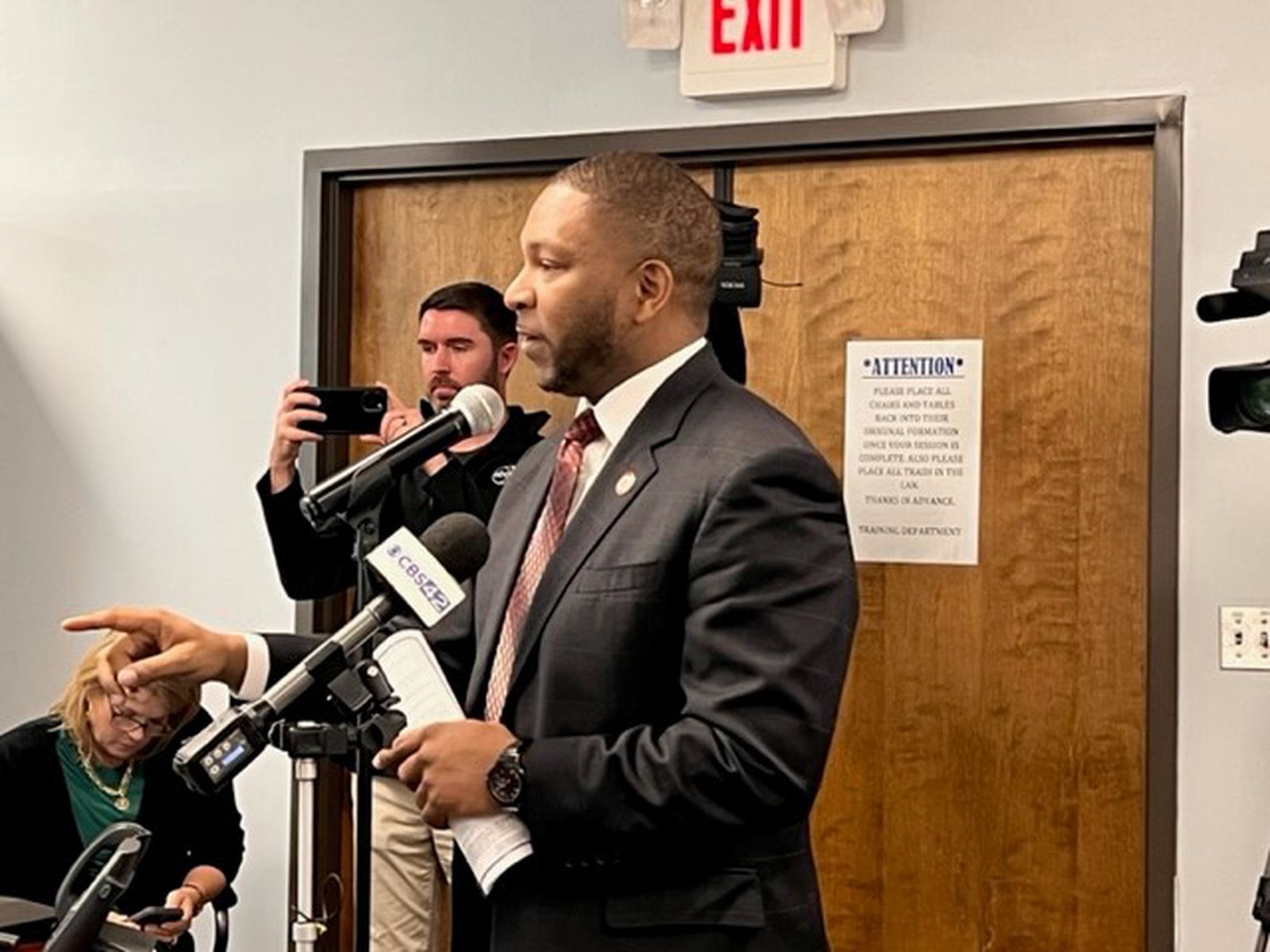 This story originally appeared in The Lede. For more or to subscribe, visit www.birminghamlede.com

One of the nine community members who took issue publicly with the utility was Jefferson County Commissioner Sheila Tyson, a vocal critic of the BWWB.

“You think enough of your customers to charge them an increase, but you have not yet answered the question of overbilling them,” said Tyson.

Several speakers shared Tyson’s opinion that rates should not be increased until the billing issues that have affected nearly half of the utility’s customers for the last year are fully resolved.

“I don’t think that this board can do this [rate increase] in good faith without making sure the public trusts the fact that your billing system is working,” said William Barnes, president and CEO of the Birmingham Urban League.

The rate increase was suggested by Raftelis rate consultants to accommodate an operating and management budget increase of 8.12% for the upcoming year.

According to reports from the finance department of BWWB, this increase can largely be attributed to the addition of 15 new positions within the utility, an increase in Alabama Power rates, and a hike in chemical expenses for treatment plants.

Following the hearing the board heard a presentation from General Manager Michael Johnson and other BWWB staffers in response to audit results released by Underwood Financials LLC on Oct. 26.

These results revealed that billing issues began within the utility six months prior to the board being notified and that over the last year nearly half of BWWB’s customers had received bills with incorrectly calculated water usage.

According to Underwood’s report, the reason nearly half of BWWB customers received incorrect bills over the last year was that meter readers either went over or under the regular meter reading span.

Underwood’s report said this would cause billing staff to estimate the rest of the month’s usage or to charge customers for more water usage and place them in a higher billing tier.

BWWB management disputed those findings. The utility contends that the faulty bills were the result of a mass estimation process, not the meter readers. Johnson said that no customers provided in Underwood’s sample were placed into a higher billing tier due to a long billing period.

BWWB argued that the actual number of incorrectly billed accounts was lower than Underwood reported because he – their former general manager and now paid consultant – did not correctly tabulate those customers who moved into or out of the area served by the utility during the year.

Water works staff said at the meeting that as of this week, the total number of unbilled accounts had dropped to 1,456 or .72%. This is a significant drop from the 25,000 customers Underwood reported were without bills as of July of this year.

Johnson said that BWWB would never reach zero percent of “implausibles” or incorrect bills, due to the nature of their work. He also said that the spike in these “implausibles” over the last year could be attributed both to seasonal water use changes and the utility’s addition of 17 new meter readers since December 2021.

Underwood’s hiring was controversial, but BWWB directors said they hired him to do the audit because he was familiar with the billing system – which was put in place under his watch.

Johnson said that he was not included in the conversations that led to the utility hiring former General Manager Macaroy Underwood for the audit in August.

He added that his team had made suggestions to Underwood to include “clarification” during the audit process and that this advice was not taken.

In the response BWWB staff listed the following steps for their plan of action:

BWWB also included two projects as next steps, offering one-time credit adjustments for those who were overbilled due to estimated bills over the last year and automatic bill proration, meaning that customers will receive bills within the required meter reading span of 24-37 days.

BWWB Business Systems Manager Barry Williams said approximately 42,000 customers will be receiving credit adjustments but that 40,000 of these are for amounts below $5.00.

He added that any account that requires an adjustment above $50 will receive a refund check. He said that process could be amended to a lower amount after Second Vice Chairwoman Tereshia Huffman argued that some people may need their money back more than they need a bill credit.

Vice Chairman William Burbage, who presided over the meeting, told Johnson that it would be “very unfortunate” if the billing issues were to continue into the new year. He added that the staff’s steps to correct the issues would be watched very closely.