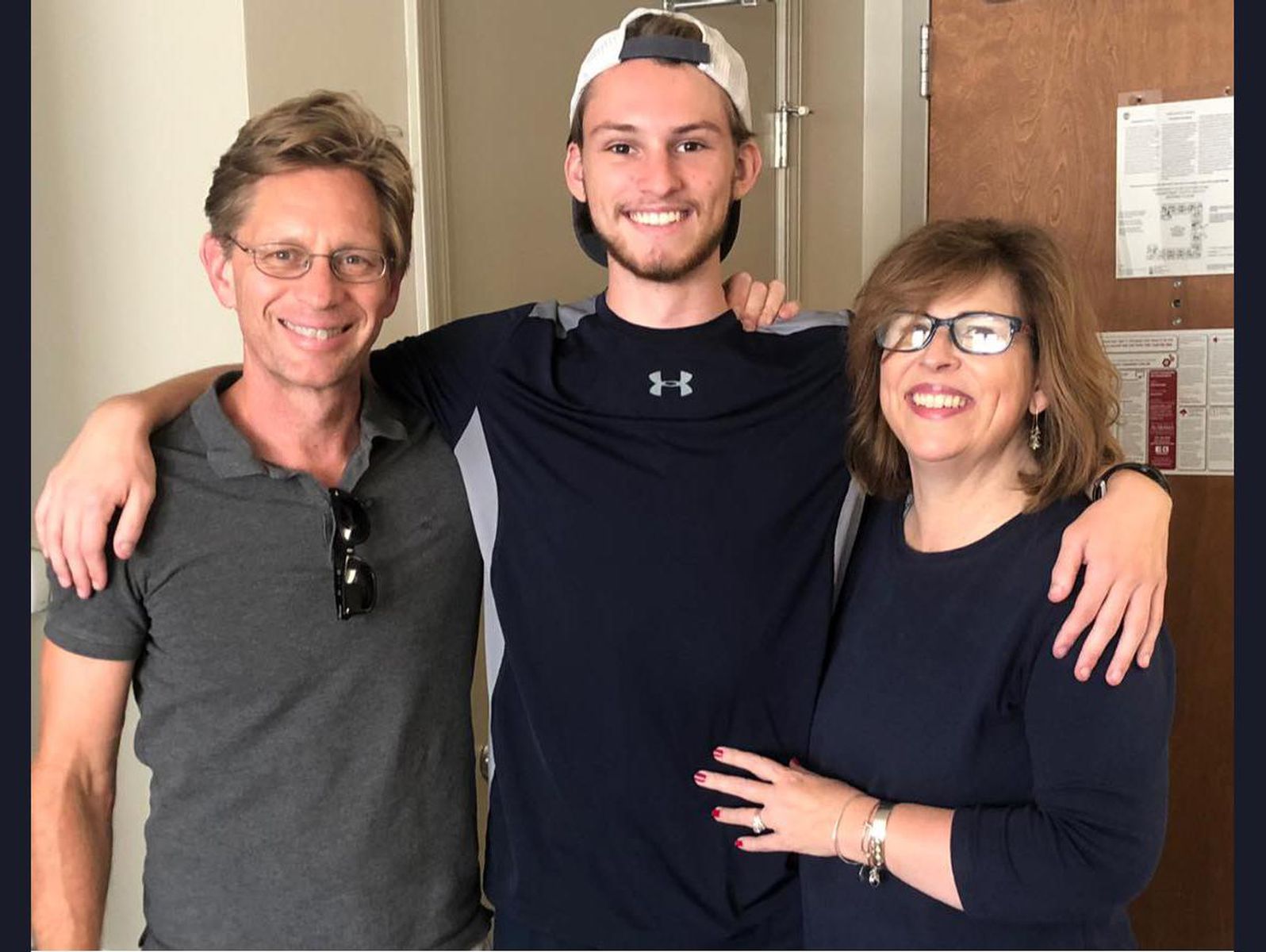 Alabama State Superintendent Eric Mackey said Wednesday his son is recovering from a concussion and other injuries after he was struck by a vehicle while returning to his dorm at the University of Alabama.

“I want to extend my sincere appreciation for the encouragement and support over the past few days. As many of you know, on Friday afternoon my son Christopher, a freshman at the University of Alabama, was struck by a vehicle as he walked through a crosswalk on campus on his way back to his dorm after Chemistry Lab,” Eric Mackey said on his Facebook page.

“Christopher was transported to the Emergency Room at DCH Regional Medical Center in Tuscaloosa where he was treated for bruises, lacerations, and a concussion,” the post continued.

Eric Mackey said his son is continuing his recovery after being sent home from the hospital on Tuesday.