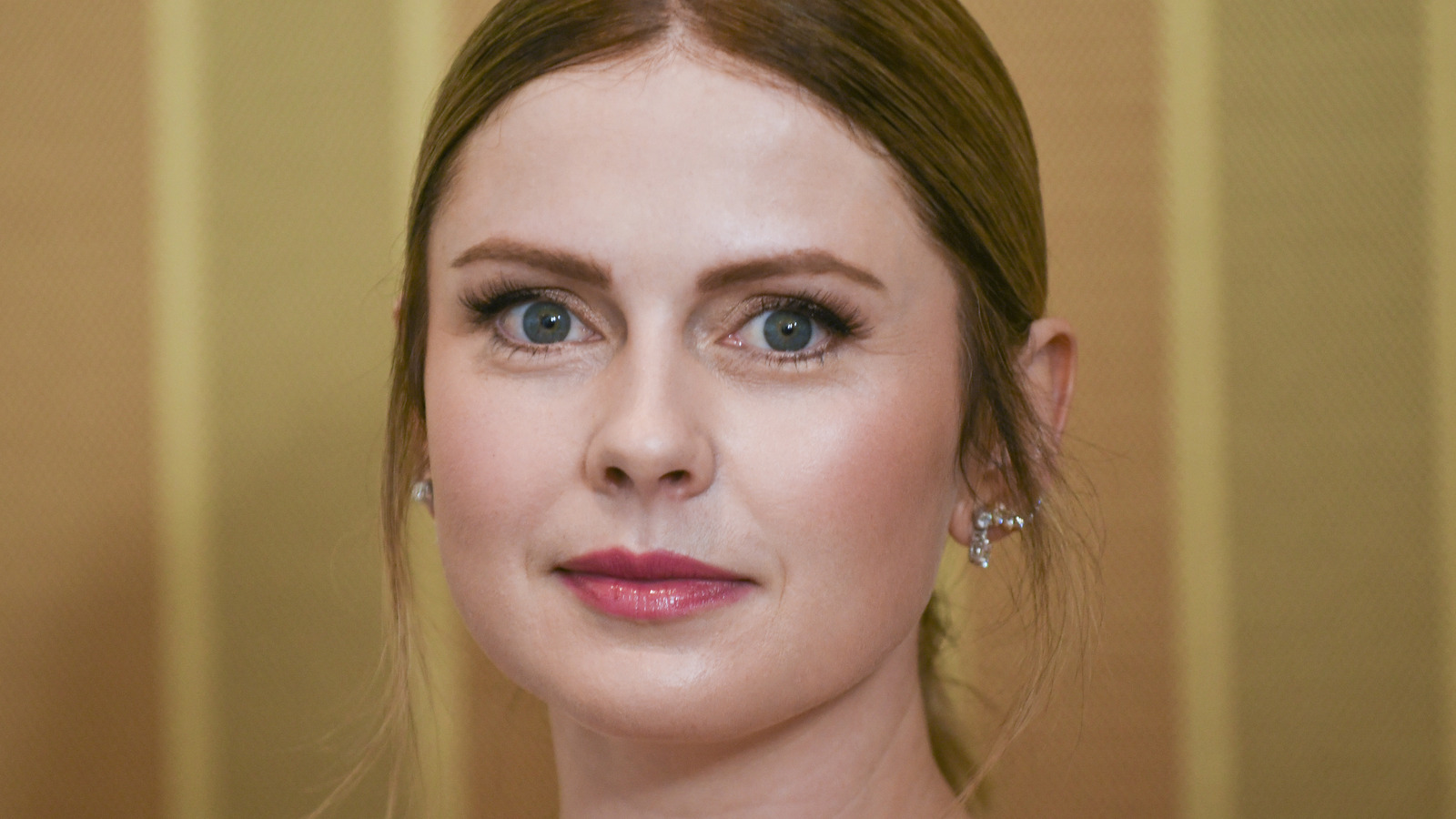 Rose McIver is best known for two supernatural-based shows, “iZombie” and “Ghosts,” and she’s very aware of this coincidental type-casting. During an interview with Collider, she reflected on how her time working with zombies prepared her for her ghost co-stars.

“I’m starting to doubt I’m ever gonna get a show without undead characters again now,” McIver joked. “There are very technical components when you’re acting to people who visually might appear or not appear to be there. We had divisions and all the ins and outs with ‘iZombie.’ It actually really did help me, technically, in preparing for this [“Ghosts”], which is pretty complicated on set. We’ve dealt with ghosts and without ghosts, and with various clusters all over the room. It’s certainly set me up as a bit more of a technical actor than I would’ve been otherwise.”

In “iZombie,” McIver played Liv Moore, an aspiring doctor who transitions to a coroner’s assistant after becoming a zombie, in order to have direct access to human brains. After eating brains, she gets flashes of memories from the victims, which she uses to help a detective (Malcolm Goodwin) solve cases. She also takes on the victims’ personalities, allowing McIver to really flex her acting skills, practically becoming a new character every episode.

McIver told BUILD Series that playing Liv on “iZombie” was a privilege and a role that all actors dream of finding. Playing a new character each week left the actress feeling very lucky, and it has since paid off, as seen by her performance on “Ghosts.”