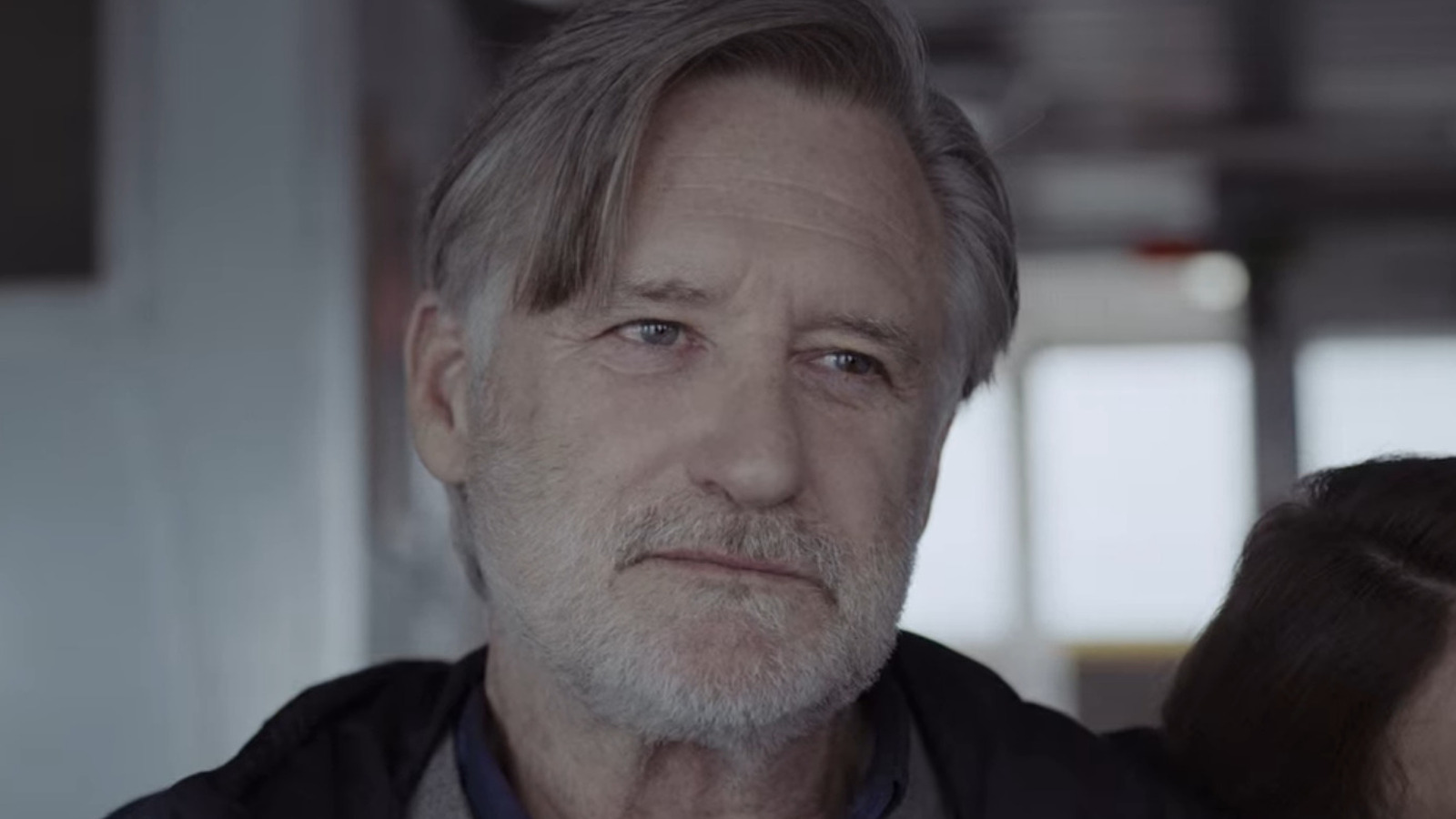 Though the BBC Two production “Giri/Haji” was short-lived at only eight episodes, it packs quite a punch. Tokyo detective Kenzo Mori (Takehiro Hira) travels to London in hopes of finding his missing brother, Yuto, who was presumed dead for many years but is suddenly revealed to be very likely still alive. In Tokyo, Yuto is a wanted man having been accused of murdering the nephew of a Yakuza member, with his continued existence threatening the possibility of an all-out gang war in Japan. A unique cast of characters springs up around Mori as the story gets deeper and more involved, implicating countless people and building the mystery around Yuto’s motives.

The title “Giri/Haji” translates to “Duty/Shame,” which might give a small peek into the themes this fast-paced thriller dives into. The script is multilingual, with characters regularly switching from Japanese to English and back again within scenes as Mori, likewise, is forced to balance the search for Yuto against his responsibilities to his family at home. Mori is a detective doing everything he can to balance impossible expectations from all sides, both concerned for his brother and afraid of him. The action, intrigue, and surprising humor of “Giri/Haji” make it a perfect binge thanks to the impeccable flow from one episode to the next, nailing the tension while constantly dropping new clues along the way.