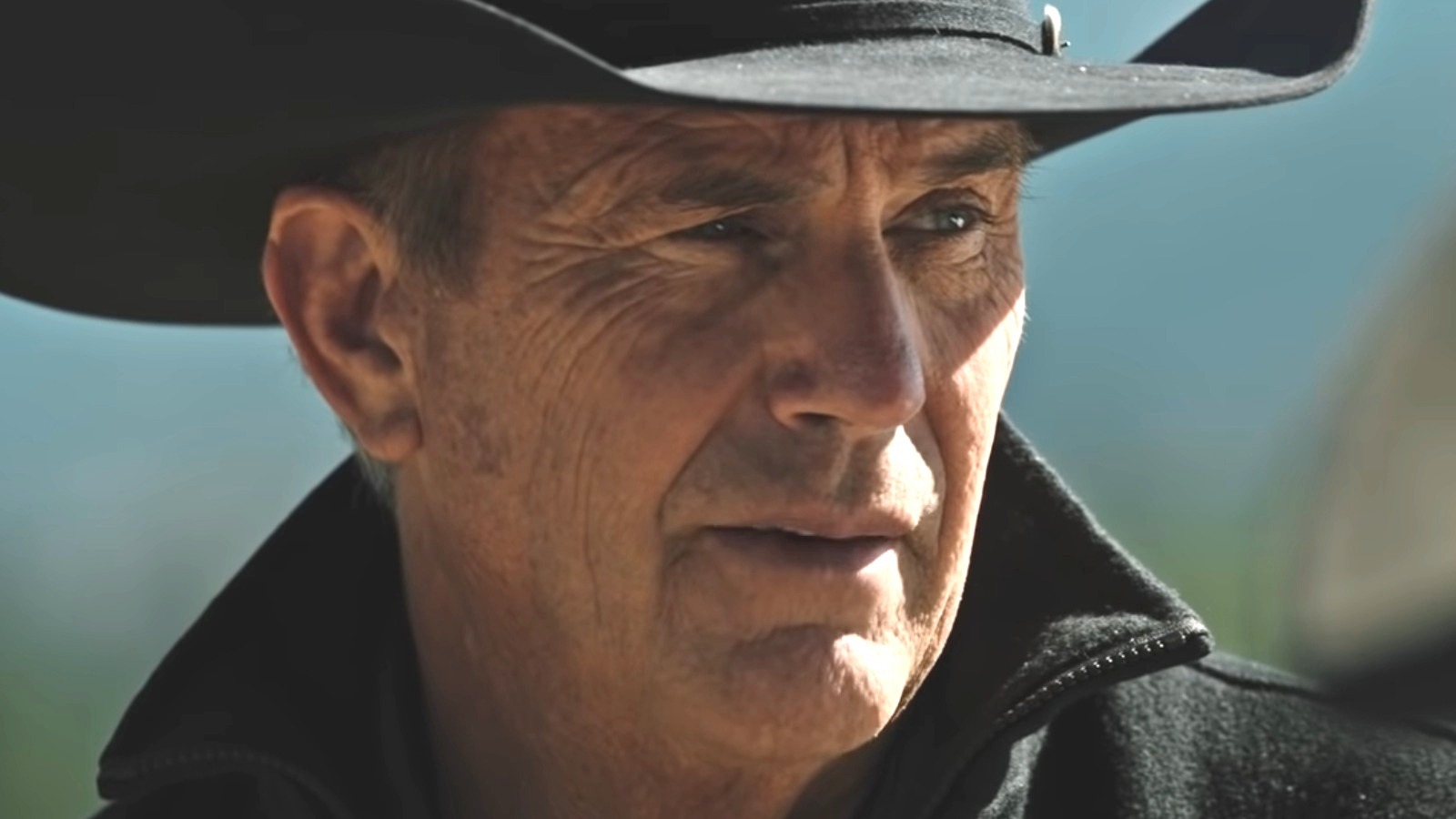 Back in 2020, when “Yellowstone” wasn’t as popular as it is today, Paramount reportedly agreed to a licensing deal that sent the show’s streaming rights to NBCUniversal (via Deadline). Little did the network know just how big the record-breaking series would become.

“With respect to ‘Yellowstone’ … that deal was done pre the ViacomCBS merger,” explained president and CEO Bob Bakish during a February 2022 investor presentation (via Seeking Alpha). “That’s unfortunate,” Bakish continued. “Rather than just forgo that opportunity, we chose to aggressively get into spin-off series like 1883.” While not available in the United States, Bakish noted how “Yellowstone” is available on Paramount+ internationally and is considered the biggest asset of Paramount Global. “So that’s how we think of that franchise today,” he said.

Unfortunately for U.S. viewers, if you want to watch Seasons 1-4 on Peacock, you’ll have to sign up for one of the app’s paid subscriptions, which are currently priced at $5 and $10. New Season 5 episodes will be available on the Paramount Network and its app after their original air date, along with Season 4. But the others won’t be.

“Very strange to me that Yellowstone is on Peacock but all the other shows in the Yellowstone Cinematic Universe are on Paramount Plus,” tweeted @JayDSarkar in early October. TV critic Kelly Lawler, in March 2022, concluded, “If only Paramount Network hit #Yellowstone streamed on Paramount+ we’d be one step closer to the streaming wars making sense.”