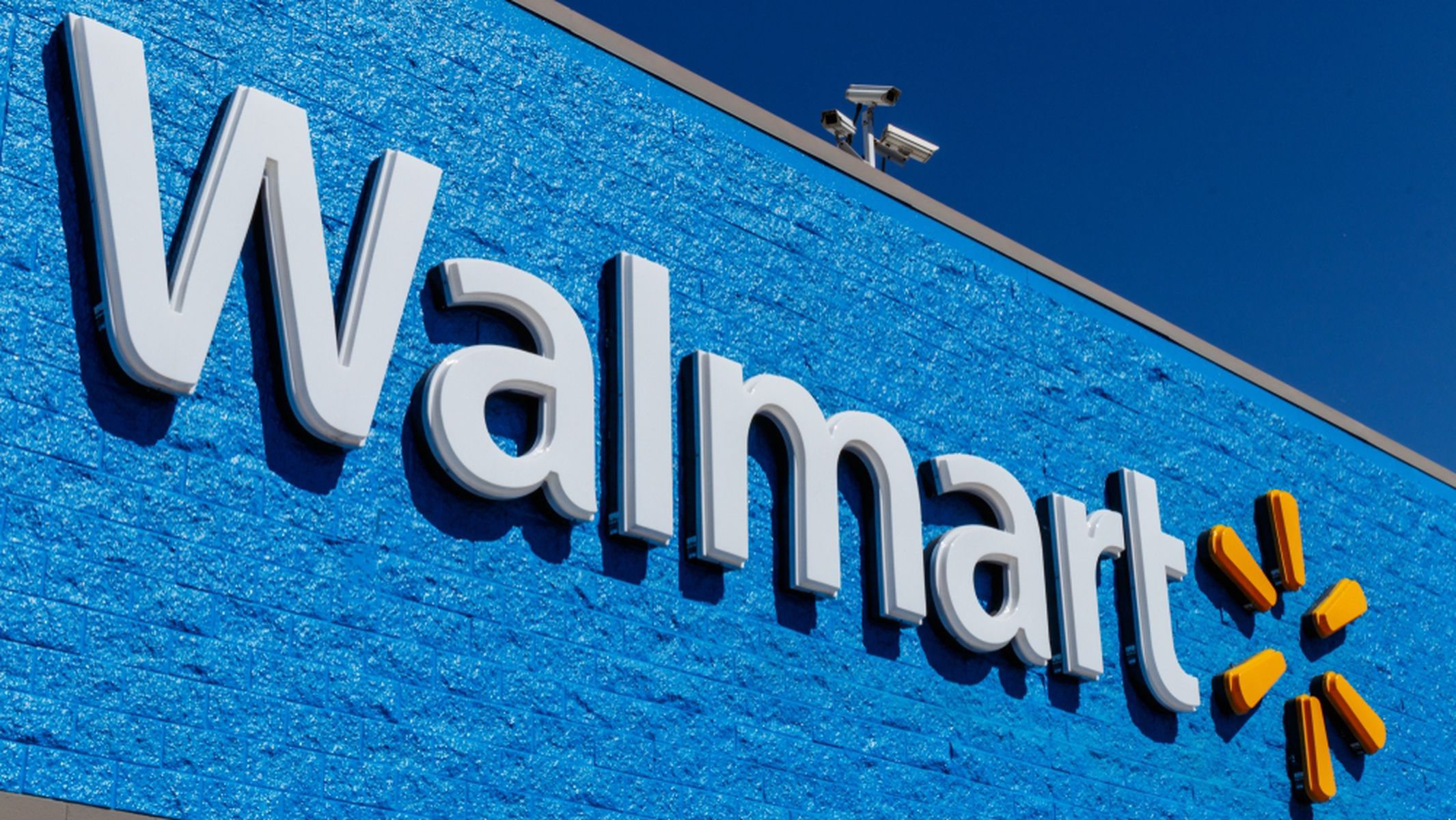 Walmart has agreed to a $44.2 million settlement with 270 town, city and county governments in Alabama over the effects of opioid addiction, according to Alabama Attorney General Steve Marshall.

The settlement is the fifth of its kind, negotiated by Marshall’s office on behalf of the government entities.

It’s unclear how much money will go to each government entity. The list includes the state’s most populous cities – Huntsville, Birmingham, Montgomery, Mobile – and places like Ashland, Camp Hill, Sipsey and Yellow Bluff.

For its part, Walmart denied any allegations that it improperly distributed opioids through its pharmacies. The AG’s office also acknowledged steps Walmart has taken to monitor dispensing of opioid prescriptions.

According to the agreement, Walmart will pay $35.7 million to the governments for opioid abatement, $3 million to fund tech improvements in Alabama’s local court system, and $5.5 million in attorney fees. Marshall said the tech money will benefit district and circuit courts hit hard by the effects of opioid addiction.

“Many of Alabama’s cities and counties have been pummeled by an epidemic that began with prescription opioids and has intensified to illicit opioids like heroin and fentanyl,” Marshall said.

“In fact, this year, fentanyl and other opioids were recorded as the number one greatest drug threat in the State of Alabama. The agreement we have reached with Walmart will accelerate another funding stream to our locals, providing immediate aid to their fight against addiction and overdose.”

In all, Marshall has sued seven opioid-related defendants, with settlements valued at more than $300 million for state and local governments. Kate Gallivan: 5 Things To Know About 1 Of The New ‘Bachelor In Paradise’ Arrivals Latest News