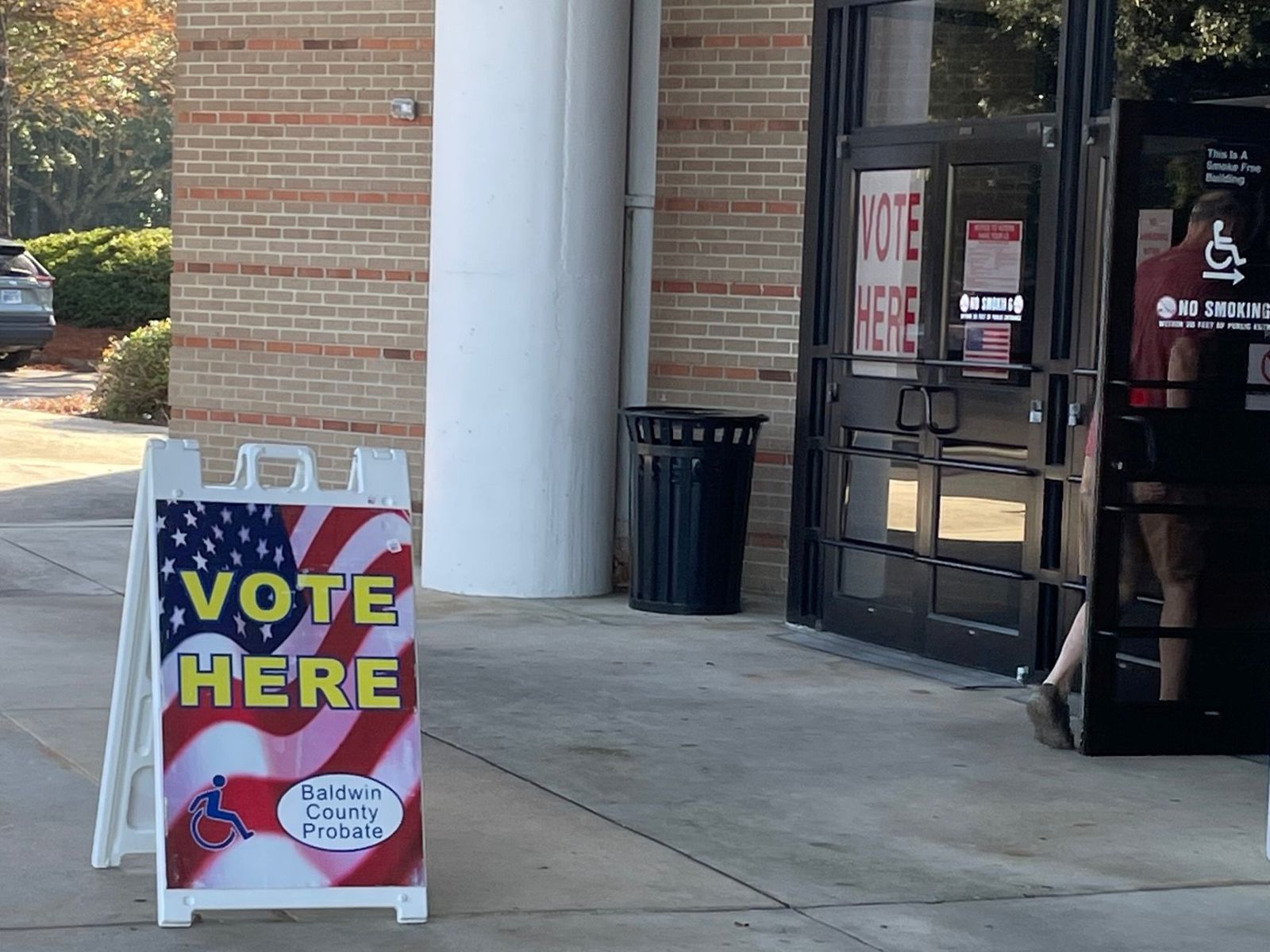 The mid-term election produced tight races across the country on Tuesday, including undecided battles that will determine the balance of power in Washington.

But it was an early night for most election watchers across Alabama, as the expectation for one-sided contests proved true.

Republicans easily swept the statewide races, including Katie Britt’s landslide win to become the first woman elected to the U.S. Senate in Alabama. Voters overwhelmingly elected Kay Ivey to a second full term as governor. None of the seven U.S. House races were close. Voters approved all 10 statewide amendments on the ballot by wide margins.

Before Tuesday, AL.com posed five questions about races and outcomes that appeared to carry some doubt as voters headed to the polls. Here’s how they turned out.

Figures has held the seat since 1997, and incumbency is usually a strong indicator of success in Alabama legislative races. But the District 33 race attracted more attention than most legislative races, in part because the Republican-led Legislature added a portion of Spanish Fort in GOP-leaning Baldwin County to the district when it approved new district maps last year.

District 33 also drew more attention than most legislative races because the campaign became heated at times.

That was expected to give the Democratic nominee an advantage in what had been a Republican district because Black voters in Alabama generally support Democrats.

Democrat Phillip Ensler capitalized on the new demographics and defeated Rep. Charlotte Meadows, the Republican incumbent, capturing 60 percent of the vote. Meadows had represented the district since 2019.

Ensler is a New York City native and an attorney who came to Alabama under the Teach for America program and taught two years at Robert E. Lee High School in Montgomery. Meadows is a former president of the Montgomery County Board of Education and co-founder of a public charter school in Montgomery.

Despite Ensler’s win, the Democrats put no dent in the Republican super-majority in the House. The GOP flipped one seat, too. Republican Rick Rehm beat Rep. Dexter Grimsley, D-Newville, in District 85 in Henry and Houston counties in southeast Alabama by a margin of 54 percent to 46 percent. Republicans hold 77 seats in the House to 28 for Democrats.

The Republican also maintained their numbers in the Senate, holding 27 seats to eight for Democrats.

Would voters ratify the Alabama Constitution of 2022?

The recompilation removed duplicative and repealed sections, organized the more than 700 local amendments by county, consolidated amendments that apply to economic development, and deleted several outdated and racist provisions.

The project had been authorized by voters two years ago and gained bipartisan support with no opposition in the Legislature. The Alabama Constitution of 2022 and other documents related to the project are available to the public on the Legislature’s website.

The Libertarians had a slate of candidates on the ballot Tuesday for the first time since 2002 because of a successful petition drive. They gathered about 80,000 signatures of registered voters to earn their spot, clearing the required number of 51,588 signatures, which was based on 3 percent of total votes cast in the 2018 governor’s race.

To automatically keep their ballot status for the 2024, the Libertarians needed a candidate to receive at least 20 percent of the vote in a statewide race. But that did not happen.

The Libertarian Party’s best chances to hit the 20 percent threshold came in six statewide races that pitted a Libertarian against a Republican, with no Democratic candidate. The races were for lieutenant governor, state treasurer, state auditor, agriculture and industries commissioner, and two seats on the Public Service Commission.

Libertarian candidates got 15 percent to 16 percent of the vote in all six of the races.

How competitive would Democrats be in the Huntsville area?

As it turned out, they were more competitive than in some other areas but not strong enough to win.

The retirement of two longtime Republican lawmakers from Madison County, House Speaker Mac McCutcheon and Rep. Mike Ball, created open seats, was one factor that could have helped Democrats compete in what have been GOP-leaning districts.

In District 25 in west Madison and east Limestone counties, McCutcheon’s district, Republican Phillip Rigsby defeated Democrat Mallory Hagan by a margin of 58 percent to 42 percent. Rigsby is a Huntsville native and a pharmacist. Hagan is an Opelika native who won the Miss America crown as Miss New York in 2013 and was the Democratic nominee for Congress in Alabama’s 3rd District in 2018.

In Senate District 2, which is in west Madison County and east Limestone County, Sen. Tom Butler, a Republican from Madison, faced a substantial challenge from Democratic nominee Kim Caudle Lewis, former former chair of the Huntsville/Madison County Chamber of Commerce. Butler raised and spent more than $800,000 during the campaign. He won by a margin of 56 percent to 44 percent.