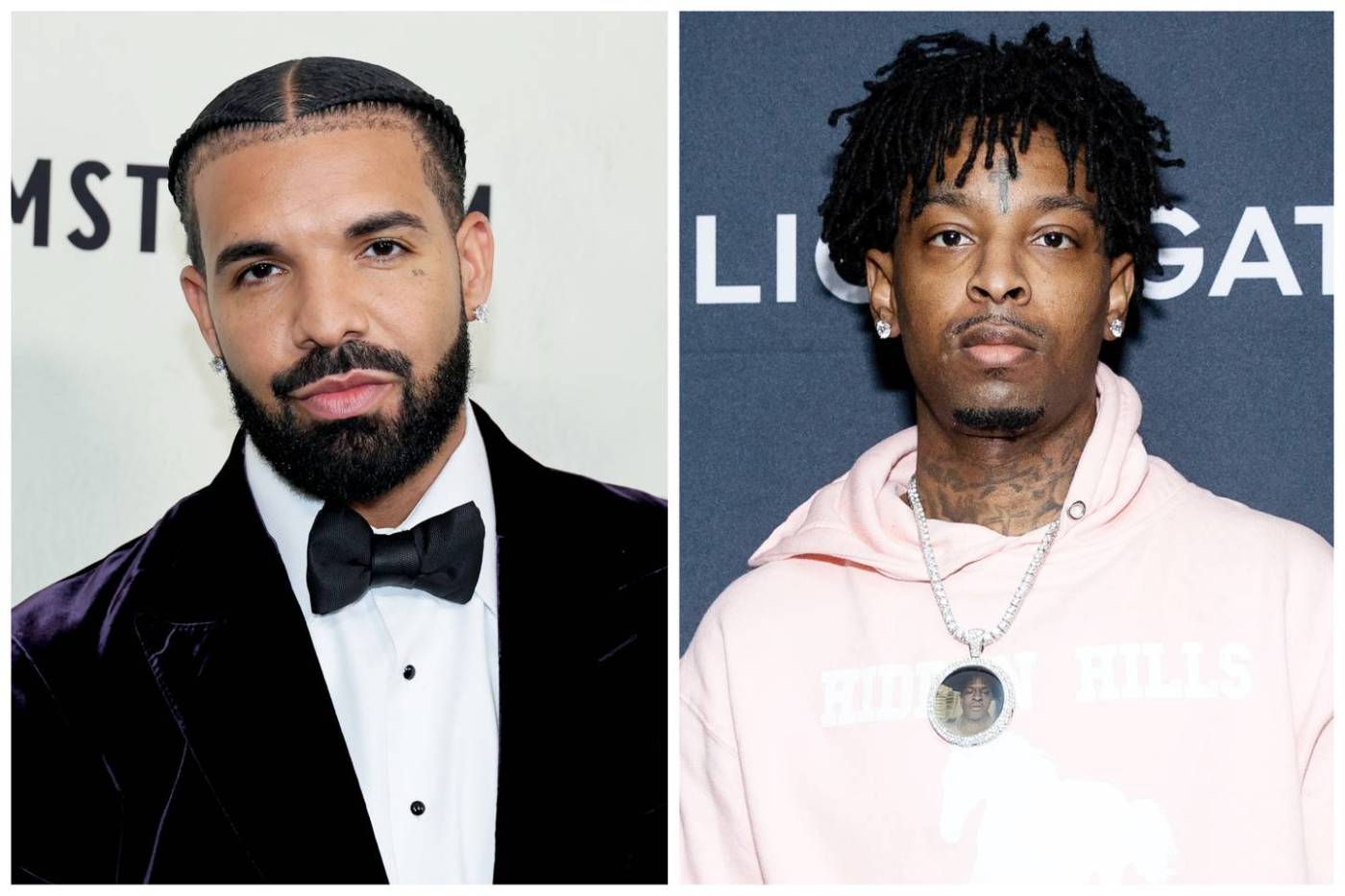 Hip hop superstars Drake and 21 Savage are being sued by the publisher of Vogue for trademark infringement and false advertising over the distribution of a mocked-up issue of the fashion magazine they used to promote their new joint album.

The fake copies — mimicking Vogue’s logo, design and editorial feature styles — were distributed in Los Angeles and New York to tout the Nov. 4 release of “Her Loss,” according to Vogue publisher Condé Nast.

In a complaint filed on Monday night with the U.S. District Court for the Southern District of New York, Condé Nast requested a judge halt Drake and 21 Savage’s unapproved use of the Vogue name immediately and asked for $4 million in damages for the “deceptive campaign.”

The media company alleges that the rappers misled people to believe the fashion bible was involved in promoting the album.

“Vogue magazine and its Editor-in-Chief Anna Wintour have had no involvement in ‘Her Loss’ or its promotion, and have not endorsed it in any way. Nor did Condé Nast authorize, much less support, the creation and widespread dissemination of a counterfeit issue of Vogue, or a counterfeit version of perhaps one of the most carefully curated covers in all of the publication business in service of promoting Defendants’ new album,” the complaint stated.

Condé Nast said it has asked the hip hop hitmakers, whose given names are Aubrey Drake Graham and Shéyaa Bin Abraham-Joseph, to take “remedial measures to curtail further public confusion.”

On Oct. 30, Drake shared an image on social media of the counterfeit Vogue cover.

“Me and my brother on newsstands tomorrow!! Thanks @voguemagazine and Anna Wintour for the love and support on this historic moment. Her Loss Nov 4th,” Drake wrote in the caption.

In addition to the magazine, Drake and 21 Savage also teased phony promotions for a fake “Tiny Desk” concert for NPR and an interview with Howard Stern.