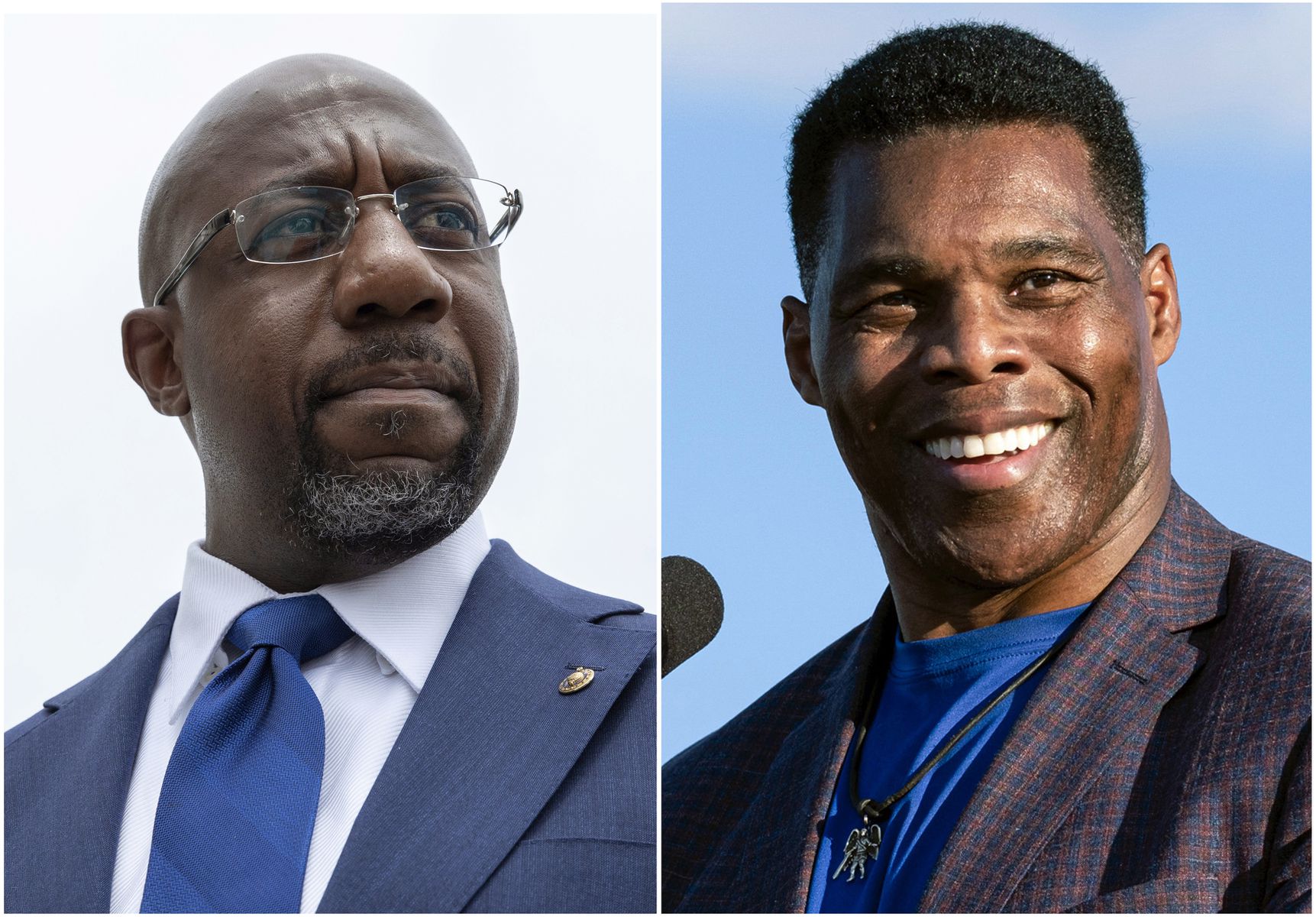 Ninety-percent of the votes are in.

The race remains officially too close to call.

The race for Georgia’s next U.S. Senator remains too close to call Tuesday night.

Under Georgia law, if no candidate earns more than 50% of the vote, the Senate race will go to a runoff on Dec. 6 with the top two vote getters squaring off.

Walker is a Georgia football icon making his first bid for public office. Warnock is senior pastor at Ebenezer Baptist Church in Atlanta.

We will update this post as results come in. Not Dead Yet – What We Know So Far Latest News