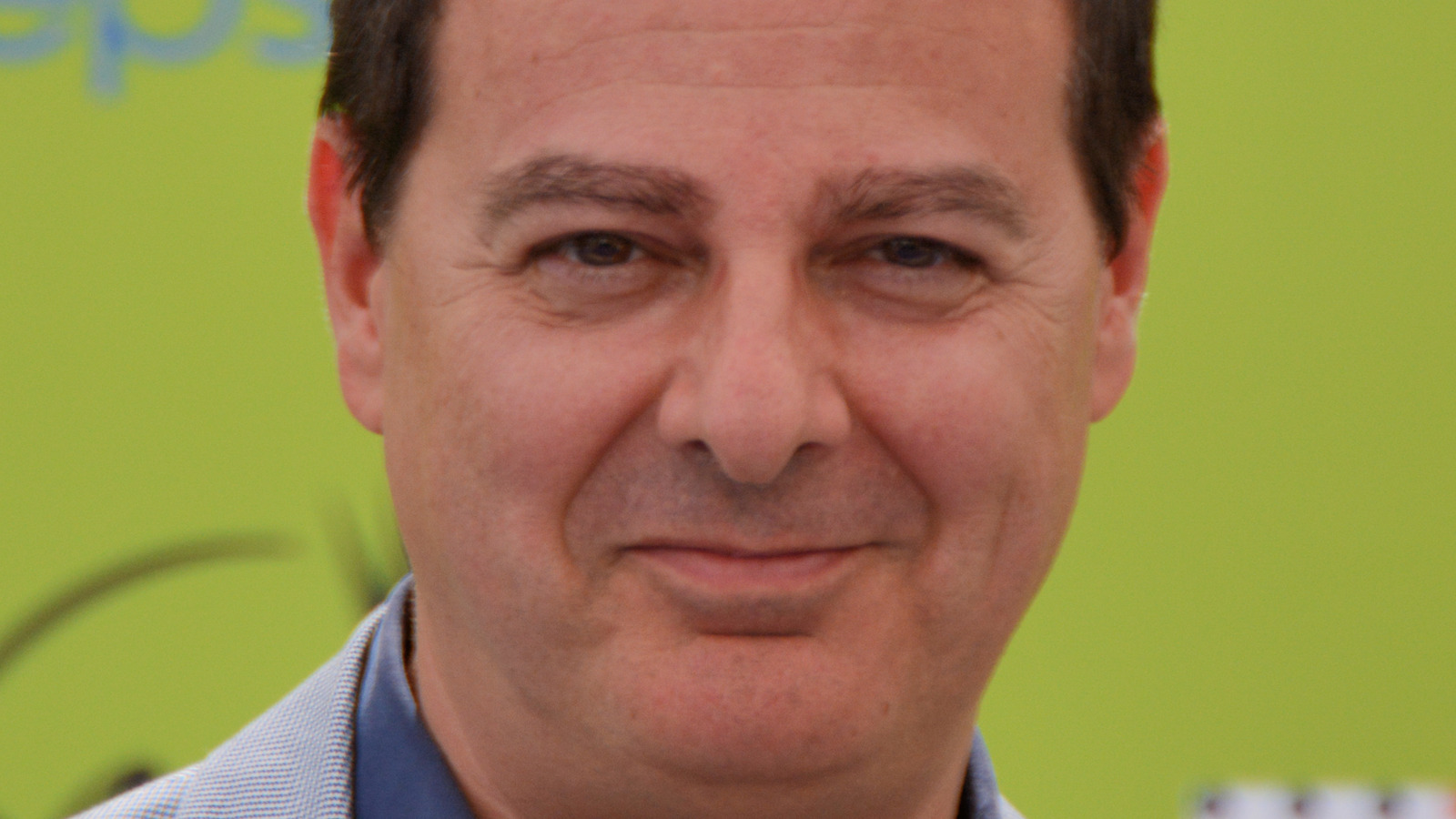 Iginio Straffi, the illustrator and creator of the original Nickelodeon animated series “Winx Club,” has some promising news for fans who are probably still reeling from the blow. “Fate: The Winx Saga” made sure to get the thumbs up from their predecessor, and now, Iginio Straffi, the creator of these six fairy characters, says that this means that he can move forward with his planned live-action Winx movie. Straffi told Variety that there’d been many opportunities to make a film with a low budget, but he decided to hold off. And now that the series is over, based on his production vision, he believes the movie would be budgeted at more than $100 million.

For Straffi, a high-budget live-action movie is a next step in the franchise’s ongoing direction. “We started with the TV series, which had a more accessible budget and was a bit easier to finance,” he says. As for the possible future film’s storyline, Straffi would like to expand the Winx world for viewers. “These will comprise not just the characters’ relationships in school … but the franchise’s more epic fantasy aspect: transformations, battles with witches, the Trix.” The Trix are the three evil witches who face off against the fairies. Straffi went on to compare his vision to other past films. “Something more similar to ‘Harry Potter’ or superhero movies,” he explains. Although still in the developmental stage, plenty of fans will be thrilled to learn that when it comes to the fairies of the Winx franchise, there may be more magic to come.