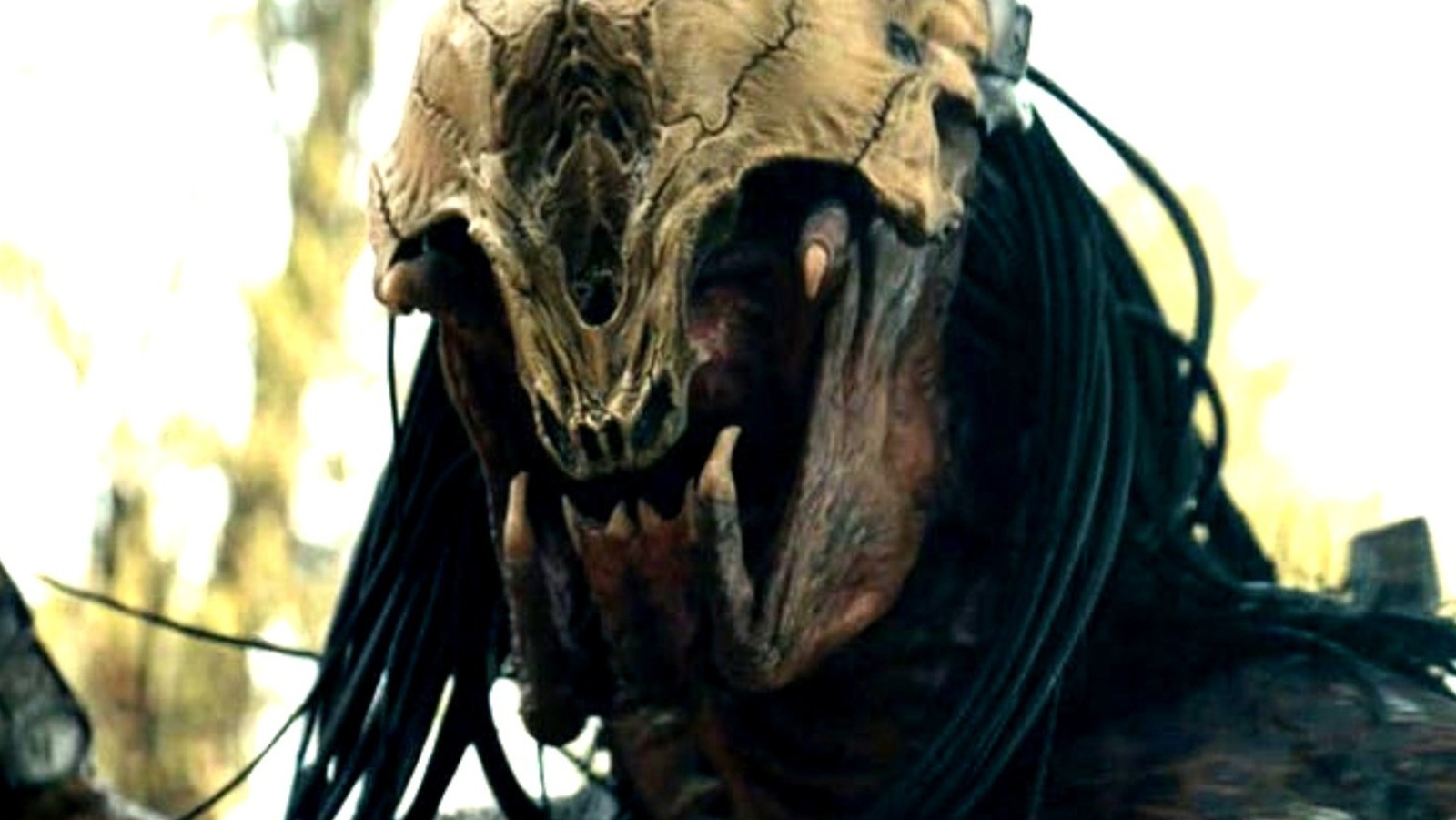 Based, of course, on the video game franchise of the same name, 2020’s “Sonic the Hedgehog” was even more successful than anyone could’ve anticipated, leading to a sequel getting fast tracked. 2022 brought us “Sonic the Hedgehog 2,” and rather than feeling rushed, it might be even better than its predecessor.

“Sonic the Hedgehog 2” follows Sonic (voiced by Ben Schwartz) as he is once again attacked by the villainous Doctor Robotnik (Jim Carrey), who is on a quest to find the “Master Emerald” that would allow him to bend reality to his will. This time, Sonic is accompanied by the fox Tails (Colleen O’Shaughnessey), who was inspired by Sonic’s bravery when saving the world from Robotnik in the first film. But Sonic isn’t the only character with a new ally; Dr. Robotnik introduces his own animal friend, the echidna Knuckles (Idris Elba).

The movie follows both pairs as they race to find the Master Emerald, repeatedly coming into conflict on their journeys. Those conflicts are brightly colored, fast-paced thrill rides that are sure to please viewers of all ages, particularly fans of the classic games. “Sonic the Hedgehog 2” doesn’t just retread the beats of the first film — instead, through its introduction of new characters and worldbuilding, it creates a much larger feeling world that has us looking forward to future “Sonic” projects, including “Sonic the Hedgehog 3.” ‘Low Country: The Murdaugh Dynasty’ series premiere: How to watch and where to stream Latest News