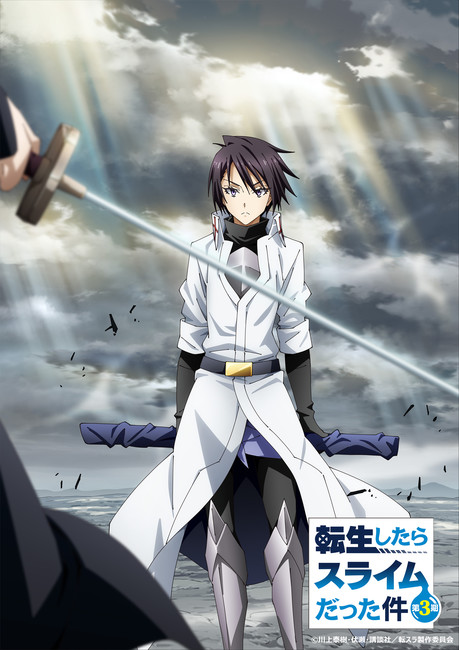 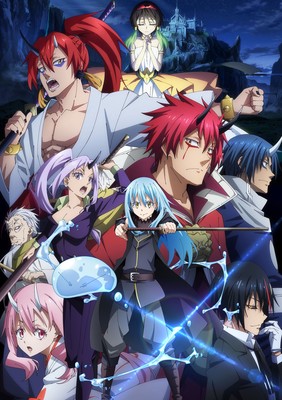 The film will open in Japan on November 25. Crunchyroll will screen the film in all major global territories (excluding Asia) in early 2023. The film’s rollout overseas will start in December, and will eventually include the United States, the United Kingdom, Australia, New Zealand, South Africa, Canada, France, Germany, South Korea, Taiwan, Hong Kong, and South and Central America. The staff is planning to screen the film in other countries and regions.

The first television anime of Taiki Kawakami‘s manga, itself an adaptation of Fuse and Mitz Vah‘s light novel series, premiered in October 2018. Crunchyroll streamed the anime, and FUNimation Entertainment streamed an English dub.