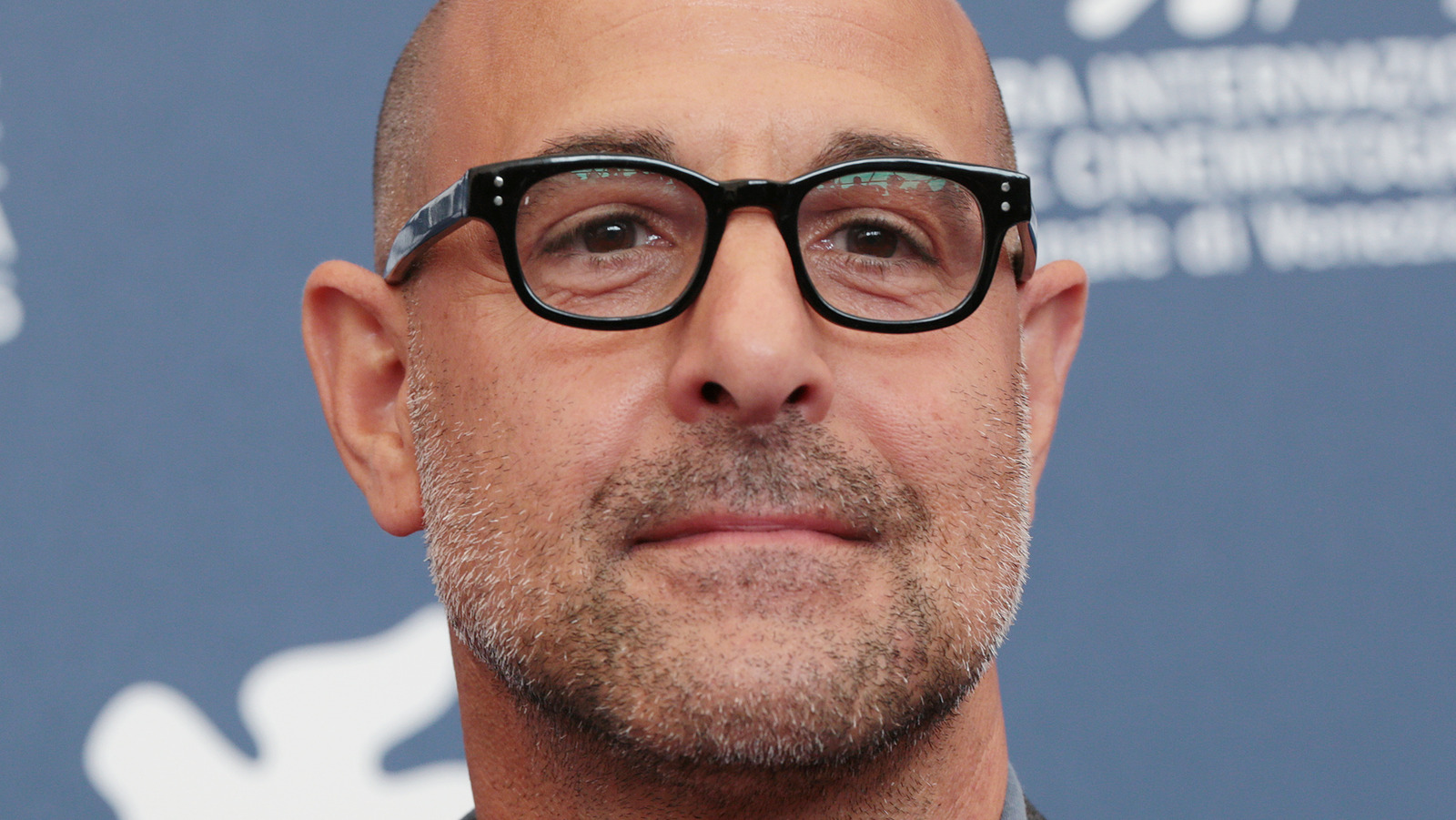 The Guardian‘s Michael Hogan spoke to Tucci about the complexities of the show and his character, asking the actor if he shares the same “grim fascination” with death row inmates that so many television audiences have today. “No, I’m not a true crime guy,” Tucci responded, “I hate that stuff, to be honest.”

Tucci told The Guardian he “can’t stand” true crime documentaries, especially not after what he learned doing research for his role in “The Lovely Bones.” Per the Wall Street Journal, Tucci prepared for the role by studying crime documentaries and books written by criminal profilers. ” … Doing the research alone was f***ing awful. I could only do an hour per day,” said Tucci to The Guardian. “What I learned from the FBI guys and images I looked at, you really don’t want to know that stuff.”

True crime has been something of a hot-button topic lately, as Ryan Murphy’s controversial Netflix series “Monster” reignited conversations about ethics within the genre while simultaneously securing streaming stats impressive enough to net Murphy a second season (per Collider). The jury may be out on why exactly viewers tune in for such terrible stories, but there’s no denying that they love watching them. Moonfall Facts That Are Anything But Disastrous Latest News