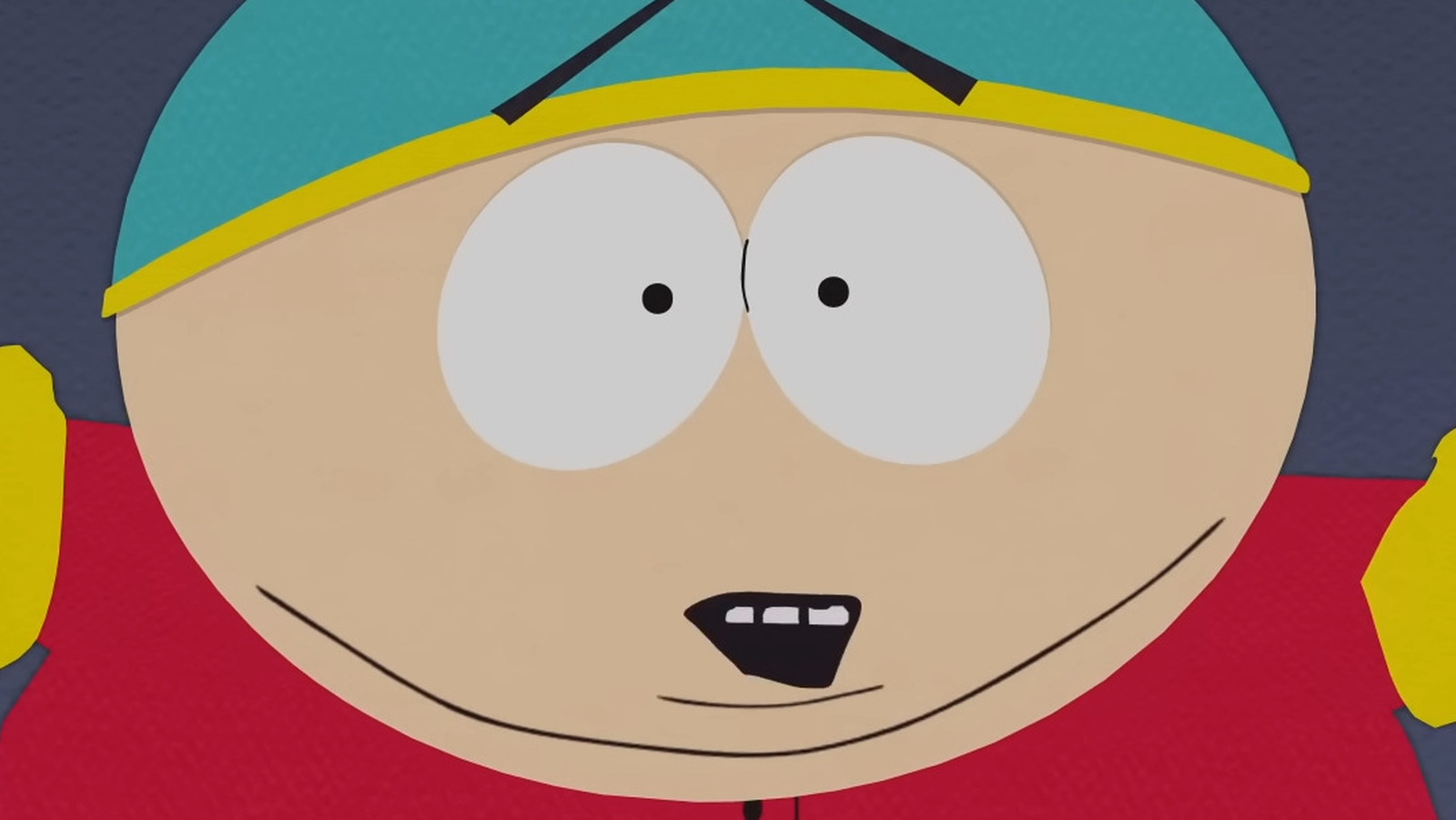 For over 25 years, “South Park” has been making the stomachs of TV viewers everywhere bust with laughter equally as much as it has kept their jaws dropped on the floor with shock. And in that time, the team has gotten their process down. While episodes initially took three weeks to complete (via Wired), the team has been able to complete episodes in one week (via Rolling Stone). This method has worked out favorably for the team, as explained by executive producer Frank Agnone in an interview with The Hollywood Reporter. “We can be changing lines at 6, 7 a.m. the day of air,” Agnone says. “Through the years, it’s a tenuous row to hoe in making sure the guys don’t feel too much creative pressure, but enough pressure that the reality of making air is always relevant being that we’re six days at a time, per episode. It’s not even hours here at South Park: We micromanage minutes to maximize what we can get out of every hour, every day.”

In the same interview, the team admits that they have worries each season about not delivering an episode on time. Fortunately, this has only occurred once with Season 17, Episode 4, “Goth Kids 3: Dawn of the Posers,” due to an unexpected power outage. “It was one deadline that we weren’t going make anyway,” says co-creator Trey Parker. “So it’s this really weird thing that happened when the power went out.” The Worst Things Doctor Fate Has Ever Done Latest News Release Date, Behind-The-Scenes, Plot and everything we know so far! Latest News