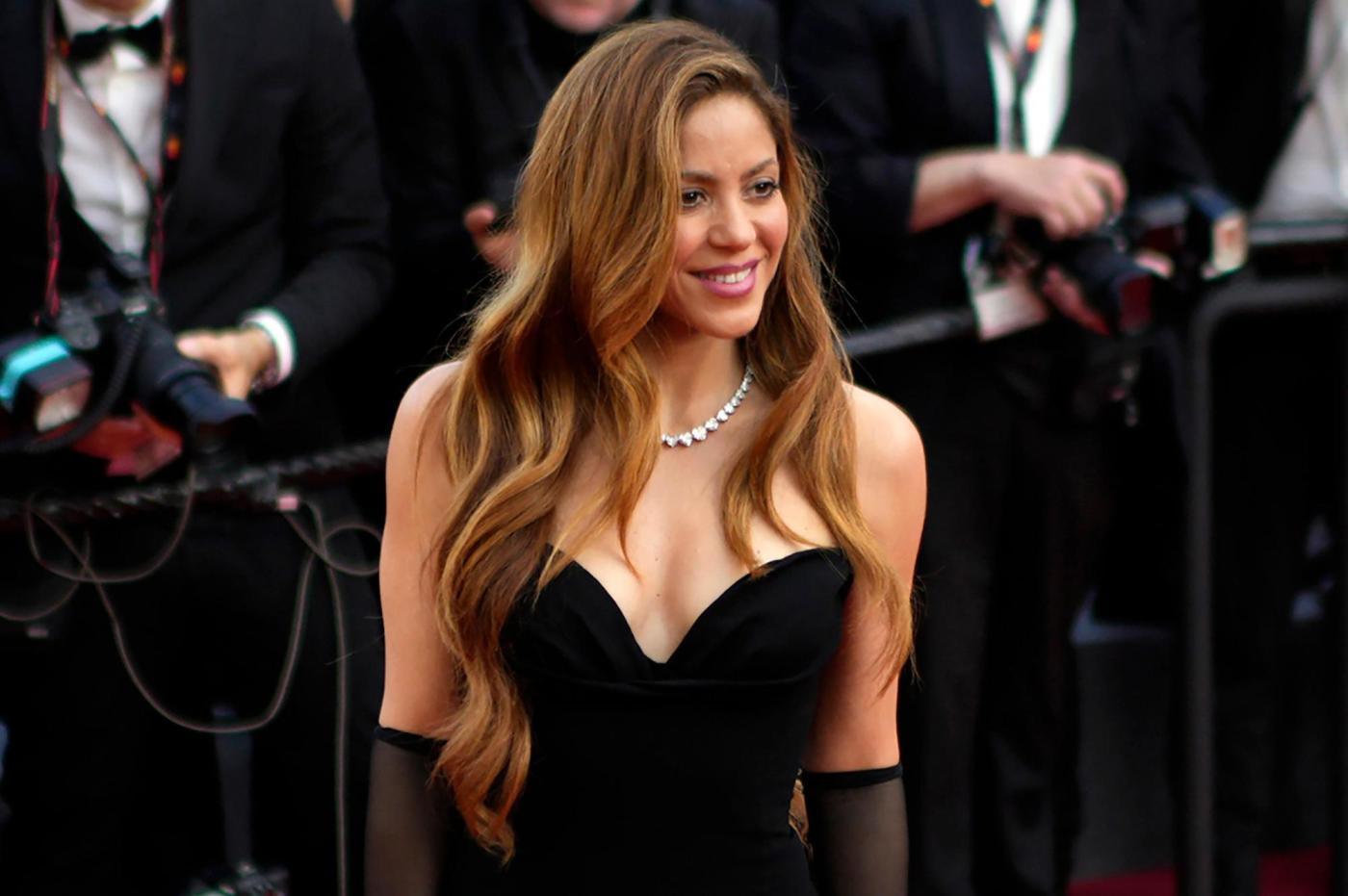 Shakira and her sons are saying adiós to Spain.

The “Beautiful Liar” singer, recently accused of owing $15 million in unpaid taxes while living in Spain, is reportedly planning to move to Miami following her split from Spanish soccer star Gerard Piqué.

Representatives for the couple, who were together for 11 years, confirmed on Tuesday that they have reached an agreement over the custody of their two sons following their June separation.

“We have signed an agreement that guarantees the well-being of our children and that it will be ratified in court,” Shakira’s representative shared in a widely circulated message from the singer and Pique. “Our sole objective is to provide them with the greatest security and protection, and we trust that their privacy will be respected.”

The former Manchester United center-back’s attorney Ramon Tamborero told AFP that his client will have custody of the boys — Milan, 9, and seven-year-old Sascha — for 10 days each month plus during school holidays when Shakira relocates to Florida.

“It is not that one has won and another has lost, if anyone won it has been the children,” he said.

The Colombia-born singer, now 45, met the Barcelona ball player during the the video shoot for “Waka Waka (This Time for Africa),” which was the official song of the 2010 World Cup.

The 35-year-old sports star shocked fans last week when he announced his retirement from soccer.