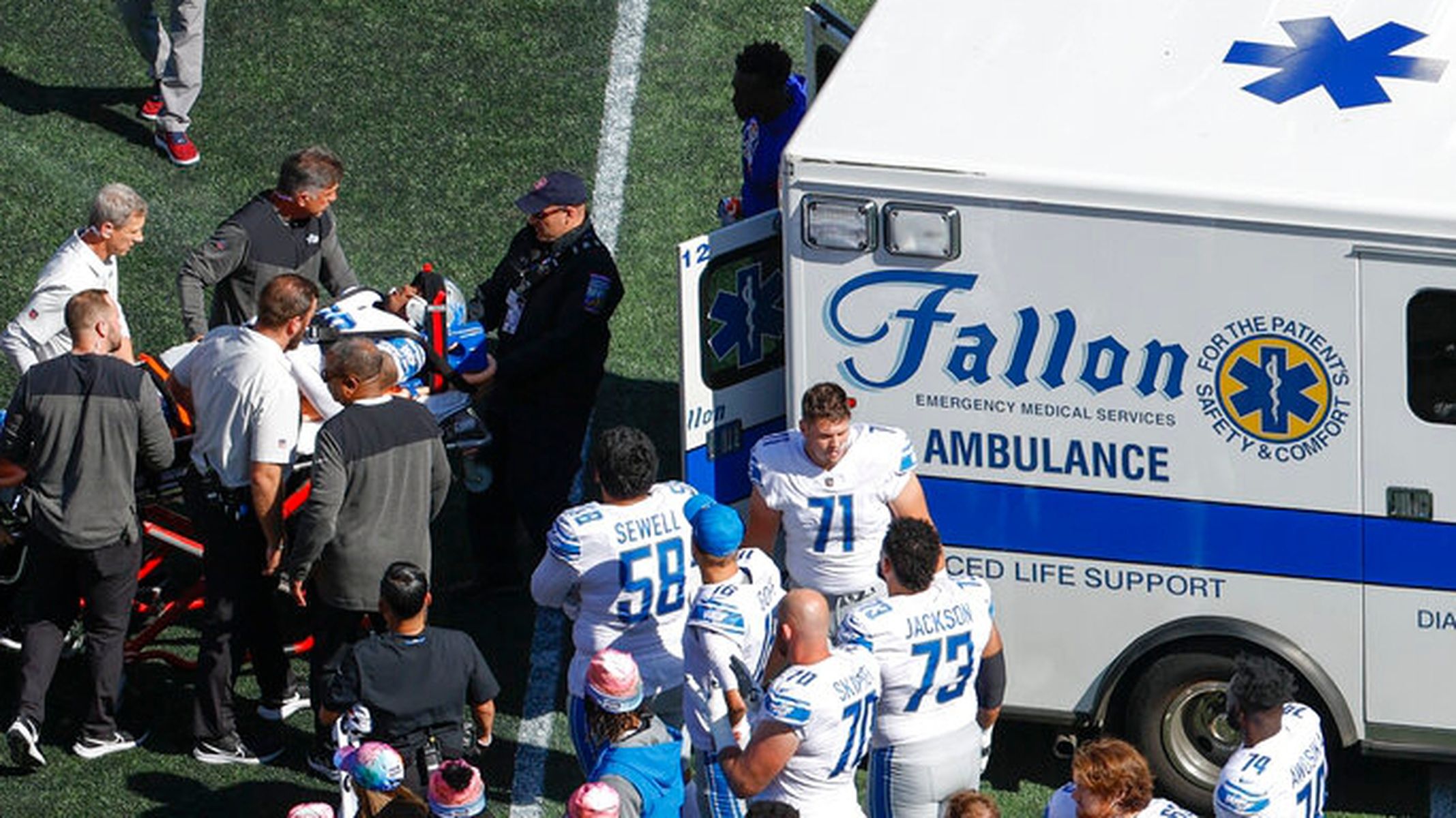 Former Alabama cornerback Saivion Smith already is thinking about his comeback from “the scariest thing of my life.”

A defensive back with the Detroit Lions, Smith ran into another obstacle in his football journey on Oct. 9, when he collapsed during a game against the New England Patriots and was removed from the field on an ambulance.

“I could see everything; I could hear everything,” Smith told mlive.com. “I saw my teammates on the sideline. But I just couldn’t move. I was trying to extend my arms, move my legs. I couldn’t do nothing for like 20 seconds.”

The Lions elevated Smith from their practice squad to make him eligible to play against the Patriots, and he started at safety in his first action in the 2022 NFL season.

But on the second snap, Smith jammed New England tight end Hunter Henry, who was lined up in the slot, as the receiver came off the line of scrimmage. After contacting Henry with his helmet, Smith spun and fell face first to the turf at Gillette Stadium in Foxborough, Massachusetts.

“Once I got in the ambulance and could start moving again, I was really pissed off,” Smith said. “Because I was like, ‘Damn, I really want to play.’ That was my first start since I got here. I want to play right now, to tell you the truth. I don’t even want to go through and have to sit out the rest of the season. …

Smith said his rehabilitation will take about five months, which will allow him to be ready for OTAs in 2023.

Smith left Alabama after the 2018 campaign with one season of eligibility remaining. He wasn’t selected in the 2019 NFL Draft and signed as a free agent with the Jacksonville Jaguars. Jacksonville waived Smith at the end of the 2019 preseason as it reduced its roster to the regular-season limit.

In 2020, Smith played for the Houston Roughnecks of the XFL before that league stopped its spring season prematurely because of the coronavirus pandemic.

Smith spent the 2020 NFL season mainly as a member of the Dallas Cowboys’ practice squad. But he also played in six games, including one start. He was on the field for 75 defensive snaps and 84 special-teams plays and made three tackles last season.

Waived by the Cowboys in May 2021, Smith was claimed by the Seattle Seahawks, but they released him on the eve of training camp. He joined the Denver Broncos in time for the 2021 preseason. When Smith didn’t make the regular-season roster, Denver signed him for its practice squad, where he spent the first seven weeks of the season.

This year, Smith didn’t make the active roster coming out of the preseason and signed with the Lions’ practice squad. Will Sharpe: 5 Things To Know About The Standout Star Of ‘The White Lotus’ Season 2 Latest News