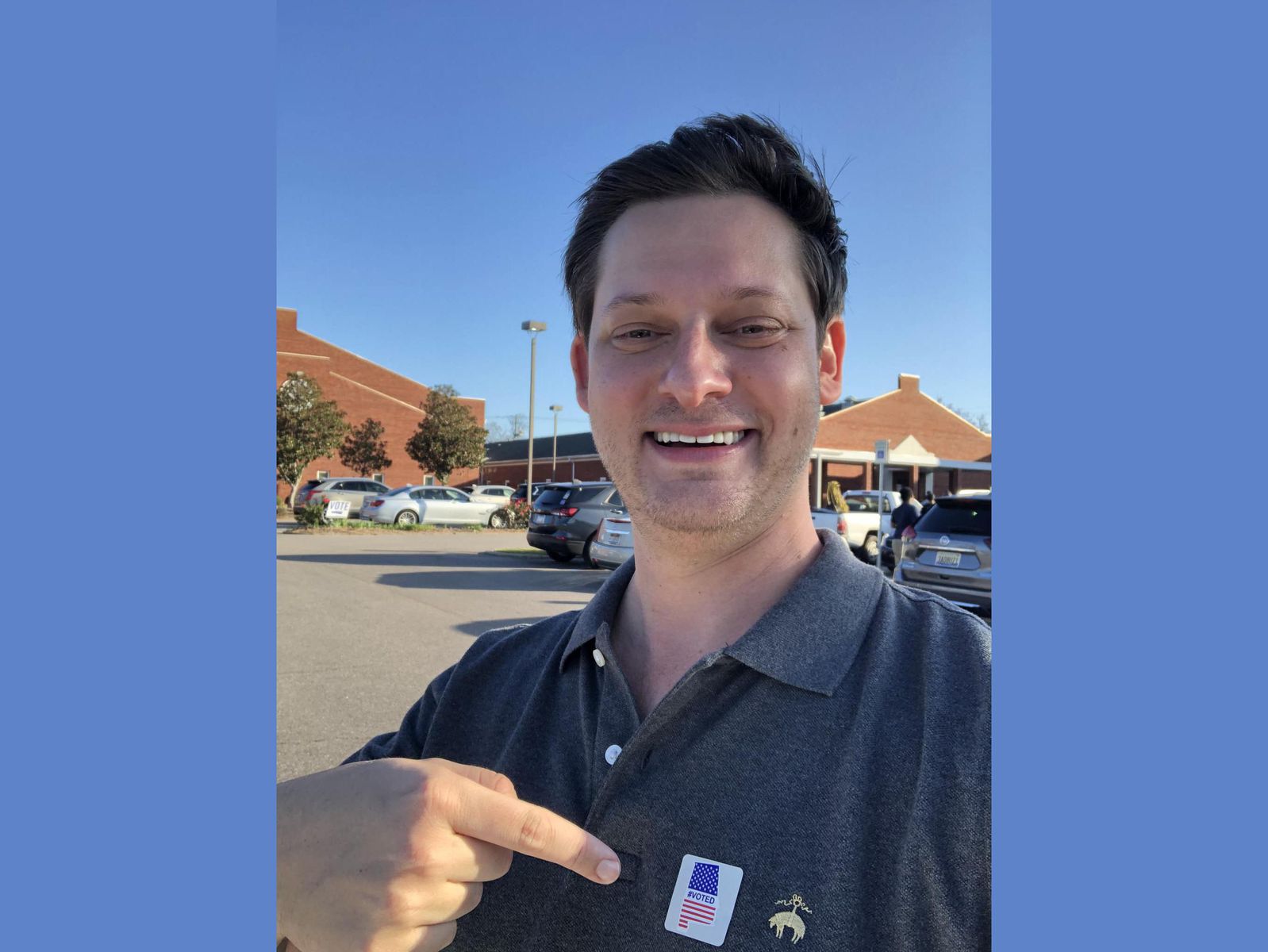 Phillip Ensler, executive director of the Jewish Federation of Central Alabama and a former aide to Montgomery Mayor Steven Reed, won election to the Alabama State House of Representatives on Tuesday, becoming the first Jewish candidate to win a seat in Montgomery in nearly 50 years.

Ensler’s victory was a rare win for Alabama Democrats on a night where Republicans swept all the major statewide races on Tuesday. He had been one of the party’s hopes to flip a seat.

With his election win, Ensler is poised to become the first Jew in the state legislature in 48 years, when Ben Erdreich was a state representative from 1971 to 1975.

A New York native, Ensler moved to Alabama 10 years ago.

He was a senior policy advisor to Reed before becoming executive director of the Jewish Federation of Central Alabama.

An attorney, Ensler was also the lawyer for Claudette Colvin when the civil rights activist got her arrest record from the Montgomery bus boycott expunged last year.

“We will celebrate tonight, but there is so much work to do,” Ensler told supporters at his election watch party in Montgomery, according to CBS 42. Filming Guardians Of The Galaxy Vol. 3 Was Bittersweet For Zoe Saldaña Latest News