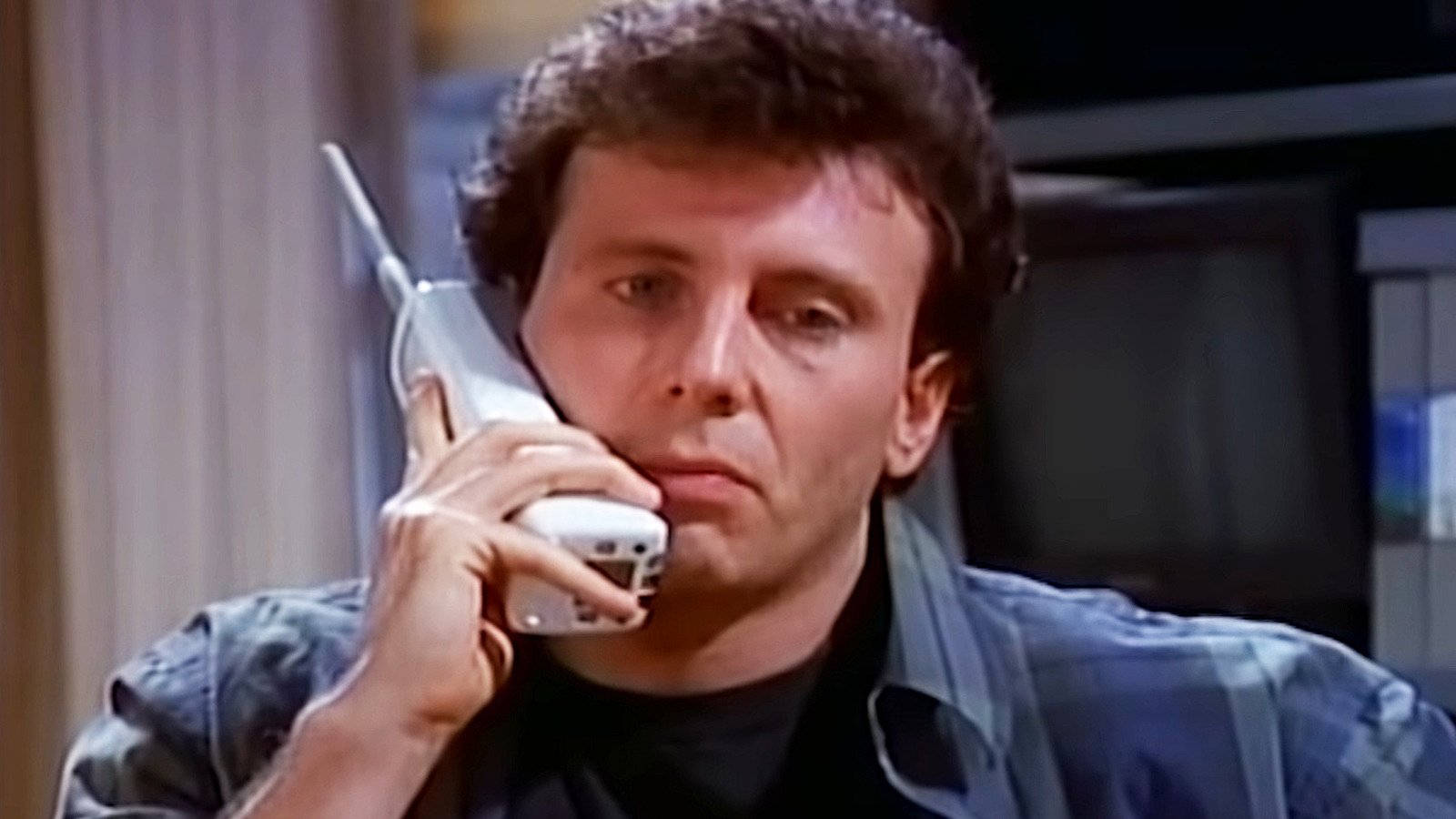 Paul Buchman means well, but sometimes, his good intentions aren’t enough to make a project successful. In the Season 6 episode “The Baby Video,” Paul allows Jamie and Ira to rope him into making a children’s video. At first, Paul serves as a mediator for Jamie and Ira’s heated creative debate, and struggles to decide which side to support. However, his role quickly evolves from impartial advisor to reluctant actor and director. Jamie and Ira even talk him into playing the Sandman, the classic fictional character that helps children sleep peacefully .

Filming the video soon turns into chaos, and it’s clear that Paul has no interest in playing this role. Worse, his costume is hilariously humiliating, which only adds to his disdain for the project. Ira and Jamie continue to bicker during filming and give Paul directions that are confusing enough to make him give up. Finally, when Jamie shows the finished product to her Mommy and Me group, Paul is humiliated yet again. Instead of being soothing or enjoyable to watch, his terrible performance terrifies all the kids in the group. The result is a room full of crying babies and toddlers, including Paul’s daughter, Mabel.