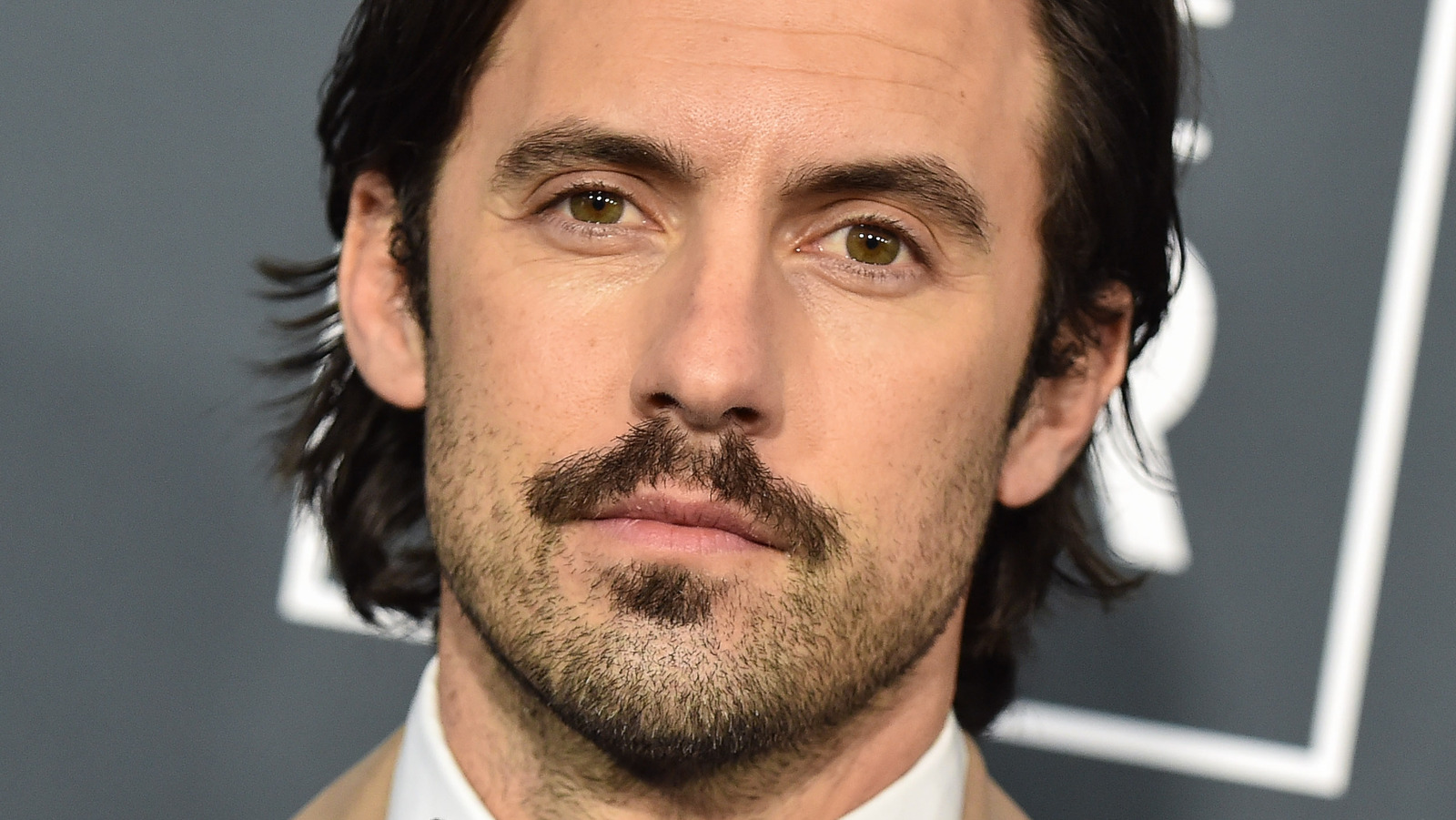 When Luke takes in his sister’s troubled son in Season 2 of “Gilmore Girls,” it kickstarts one of the series’ more complex relationships. Both headstrong and taciturn (at least by Stars Hollow’s verbose standards), Luke and Jess ultimately express mutual respect for one another and fill a void in each other’s lives.

But there are some hiccups along the way. Most famously, in Jess’ first appearance in Season 2, a fed-up Luke silently shoves his nephew into a lake. According to Milo Ventimiglia, the pair was able to nail the shot in one take, though they did do another take “just in case” (via ET). Blow dryers, presumably, were on hand.

Ventimiglia and Scott Patterson’s on-set relationship was considerably less rocky than that of their characters. When the pair reunited in 2016 for the “Gilmore Girls: A Year in the Life” reboot, Patterson was particularly moved by a scene he shared with his on-screen nephew. “I was so touched by that scene. I was so moved by that scene because your character had come full circle and now you were the one taking care of me,” Patterson told Ventimiglia on an episode of his “I’m All In” podcast (via Yahoo). “I actually teared up a little because I missed you so much.”