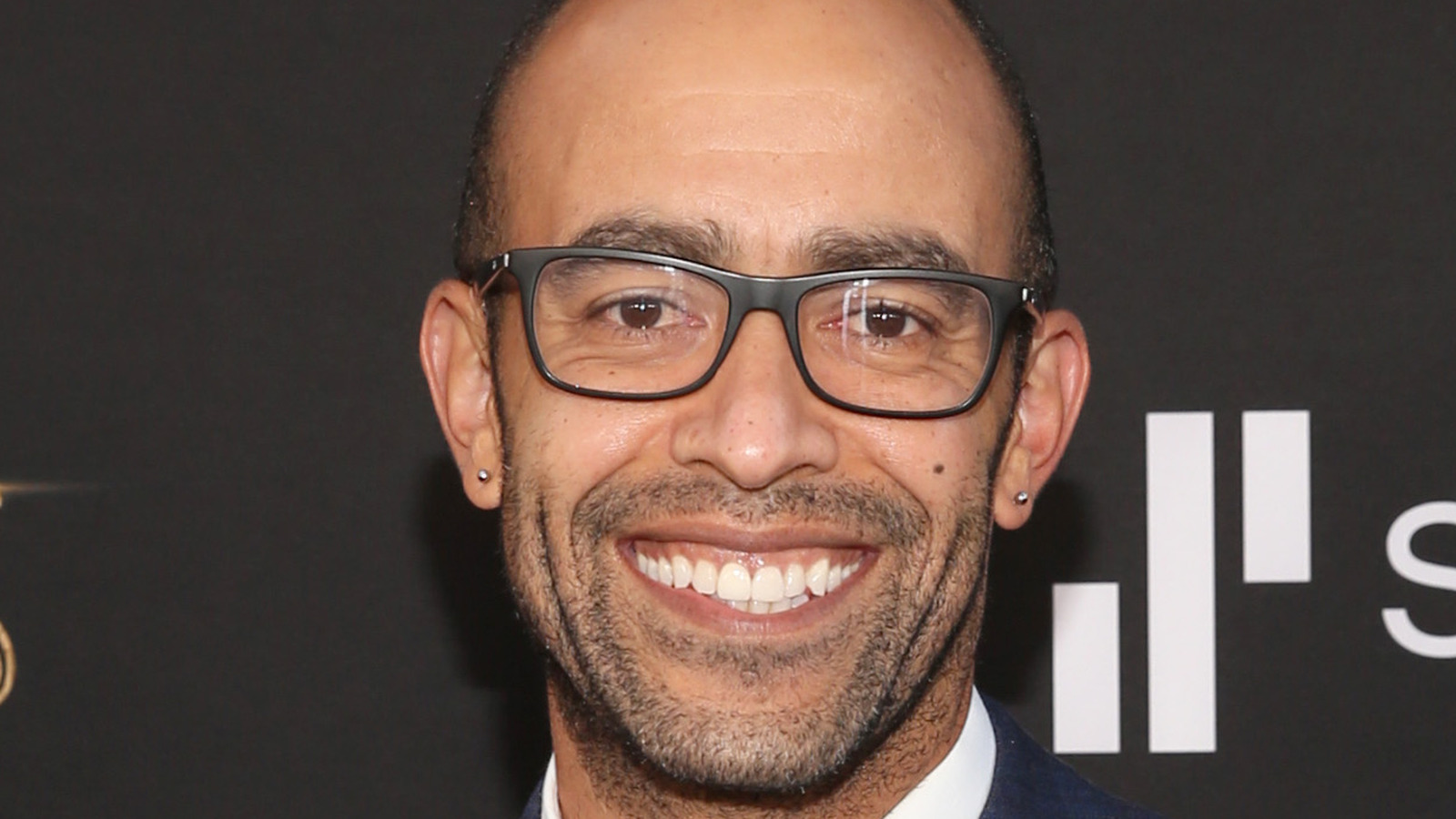 Moore noted in an exclusive interview with Looper that the stories in Phase 4 have focused on picking up the pieces after the devastating events at the end of Phase 3. ” … Phase 4 is very much about loss and renewal. At the end of ‘Endgame,’ even, you lose Tony Stark, you lose Steve Rogers,” Moore explained. “There’s a little bit of the feeling of the passing of a baton to a whole new generation, and some of that is because of loss, and some of that is because of renewal.”

By introducing so many fascinating new characters while also having previously established characters take on new roles, Moore shared, Phase 4 has laid the groundwork for Phase 5. “[At] the end of [‘Wakanda Forever’], hopefully, not only are you introduced to an incredible new world in Talokan and Namor, but we have a new Black Panther that will carry on the mantle in the same way that Kate Bishop can carry on the mantle of Hawkeye, in the same way that Sam Wilson can carry on the mantle of Captain America,” Moore observed. “That gets us really excited, and I think you’ll see a lot more of these characters moving forward.”

“Black Panther 3” hasn’t been announced as part of Phase 5, but given the popularity of the world of Wakanda, fans may be curious to know if there are plans for a third movie set in the “Black Panther” universe in future phases of the MCU. While Moore didn’t confirm anything about the possibility of a “Black Panther” threequel, he offered a ray of hope.

“We never want to count our chickens before they hatch,” Moore said. “For us, it’s the drive towards the next month of getting ‘Wakanda Forever’ out and seeing audiences’ responses because that’s who we’re making these films for. Hopefully, audiences tell us they want to see more of Wakanda, and if that’s so, I’m sure we won’t disappoint them.”