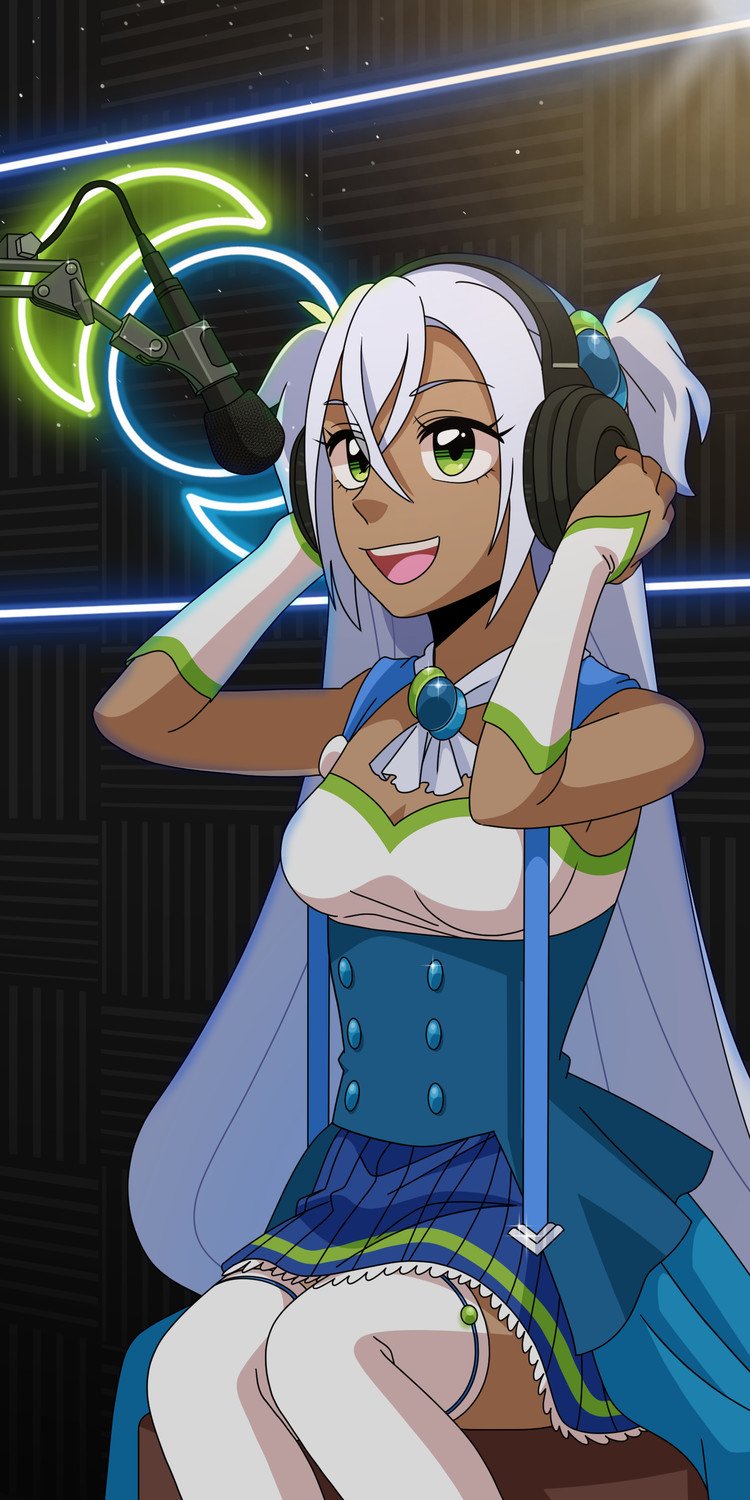 Live! From The Omaha Parking Lot

The ANN After Show crew evaluates the recent debacle in a Nebraska parking lot and the current controversy over Final Fantasy XVI. Then, you will want to join in the discussion on Chainsaw Man and Mob’s battle against Dimple!

The ANN After Show streams live on YouTube, Facebook, and Twitter Spaces on Tuesday at 6pm PT/9pm ET. You can listen to the podcast version on Mondays on Spotify, Apple Music, and wherever you listen to your favorite podcasts. The ANN After Show is part of the BLEAV Network.

As executive editor of Anime News Network, Lynzee Loveridge has the unique position of knowing what’s tracking with the critics and with viewers in the anime fandom. She not only writes her own reviews every season but also reads everything from ANN’s editorial staff! Outside of work, she’s just a magical girl living in a Junji Ito world.

James Beckett is one of ANN’s resident series reviewers and he’s never shy to let the world know how he really feels. You can find his impressions of the latest shows in the Preview Guide and well as episode reviews for hit anime series.

You can support us by picking up one of our t-shirts at the BLEAV store here! Available in four colors!

Or listen to the audio only podcast version here:

If you like the show, be sure to write us up a review over on Apple Music!

Have questions for the ANN Aftershow hosts? Tweet ’em to @ANN_Lynzee! Or check out the community forums thread about the show, or send email questions to [email protected]!