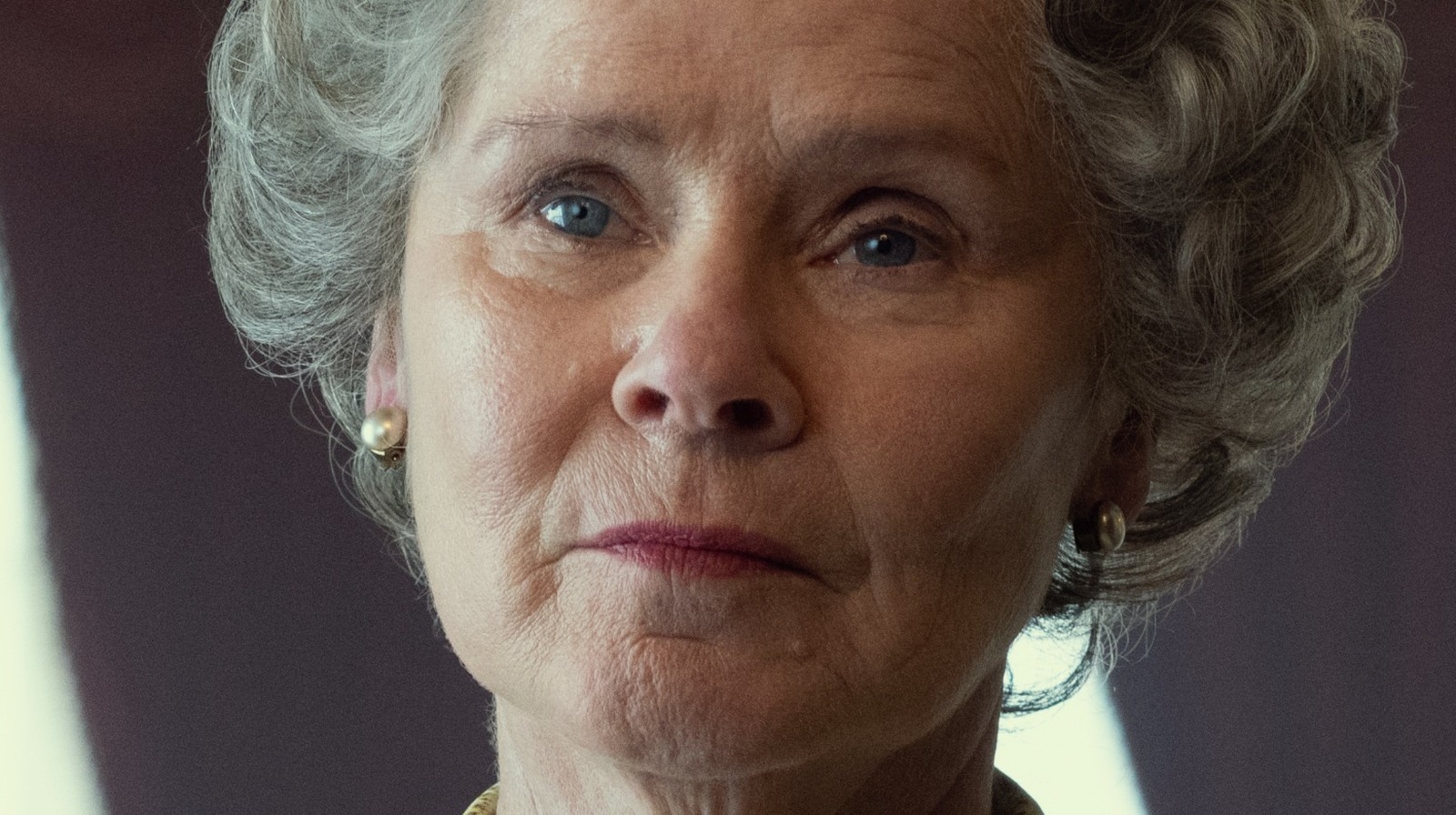 Some reviews for Season 5 of “The Crown” have cited the lack of compassion the tone of the program takes to the turbulent royal events of the 1990s. This can also be a case of the show’s handling of real history, which is the stance that many critics of the series are taking. Dickie Arbiter, an author and Queen Elizabeth II’s former press secretary, shared his outrage at the new season with The Metro UK. The royal commentator stated that the show is “dramatic license gone berserk” before telling the publication, “It’s particularly unfair as many of the royal family who are depicted in ‘The Crown’ have passed and so can’t counter untruths. It’s fake history on real characters.”

This falls in line with earlier statements from British actress Judi Dench and former British Prime Minister John Major (who is depicted by actor Johnny Lee Miller in Season 5), both of whom called for a disclaimer to be added to the program. Suggestions within the show that Charles lobbied the prime minister to ask his mother to abdicate the throne are no doubt baffling for many to hear, especially in light of the Queen’s literal commitment to reign as head of state until her dying moment. But what is also confusing to some reviewers of Season 5 is how certain ’90s scandals are depicted in the show, whereas others are left out.