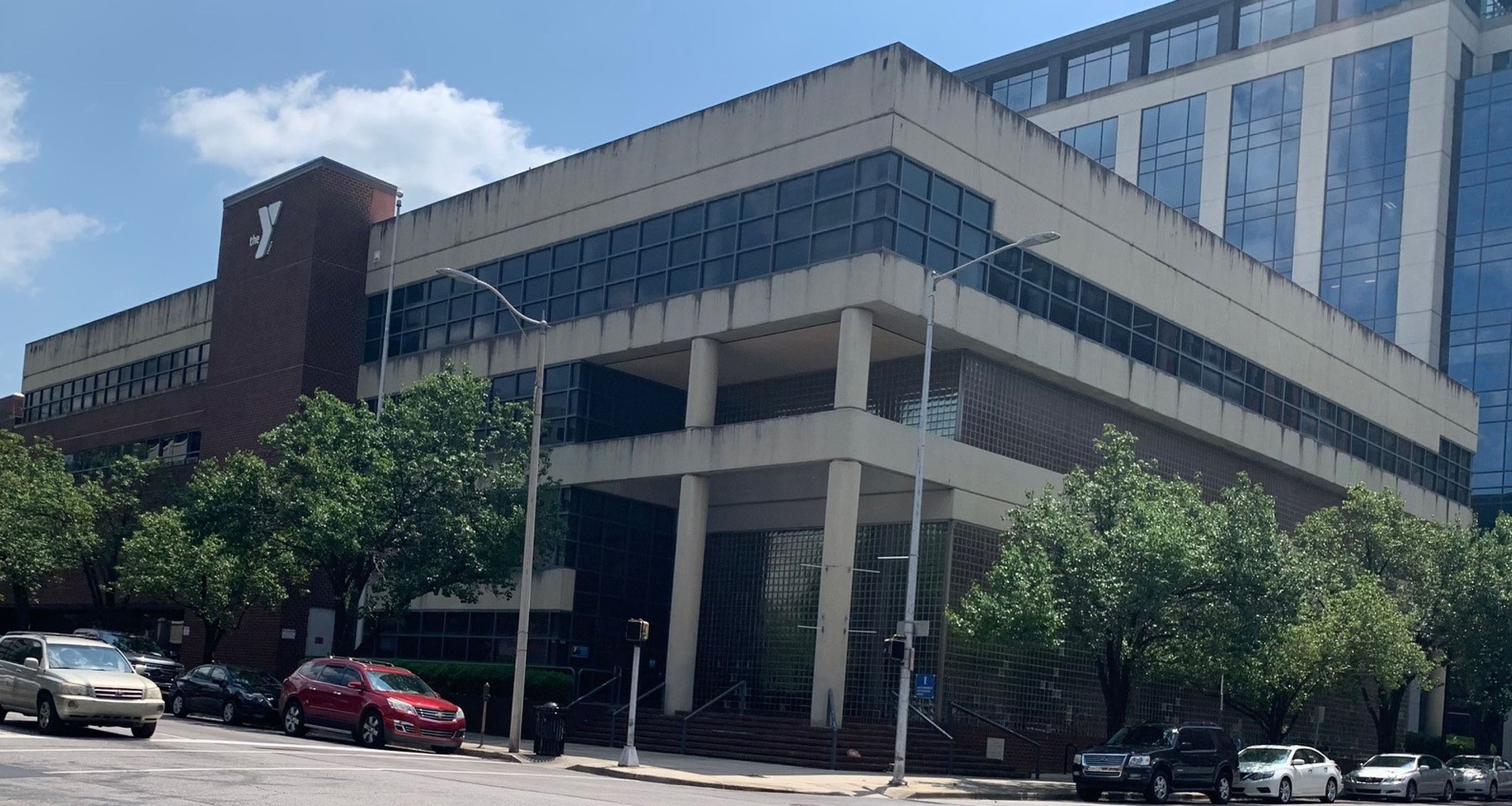 The Greater Birmingham YMCA announced Tuesday it is permanently closing its downtown location at the end of the year, citing lasting effects from the pandemic and inflation, among other causes.

The Downtown Y has served the community for 36 years after opening at 2201 Fourth Ave. North in 1986.

“Over the last few years, the downtown area employment base has shifted, decreasing the demand for a Y of this size in our current location. This shift is evidenced by the decreasing level of membership and use of the Downtown Y and influenced many members to relocate their membership and usage to other Y locations,” the Greater Birmingham YMCA said in a notice to members Tuesday, according to WBRC.

“These factors, combined with the lasting effects of the pandemic, inflation, and rising costs associated with an aging facility, have led us to begin identifying more suitable locations in the downtown area to more effectively meet the current demands and needs of the area,” the noticed continued. “Current and potential economic forces make this an unpredictable timeline of completion. While future plans are being pursued, it is with regret that we announce the current Downtown YMCA facility will permanently close December 31, 2022.”

The Greater Birmingham YMCA’s executive director could not immediately be reached to confirm the report.

In October, the Y indicated it was pursuing selling the downtown building.