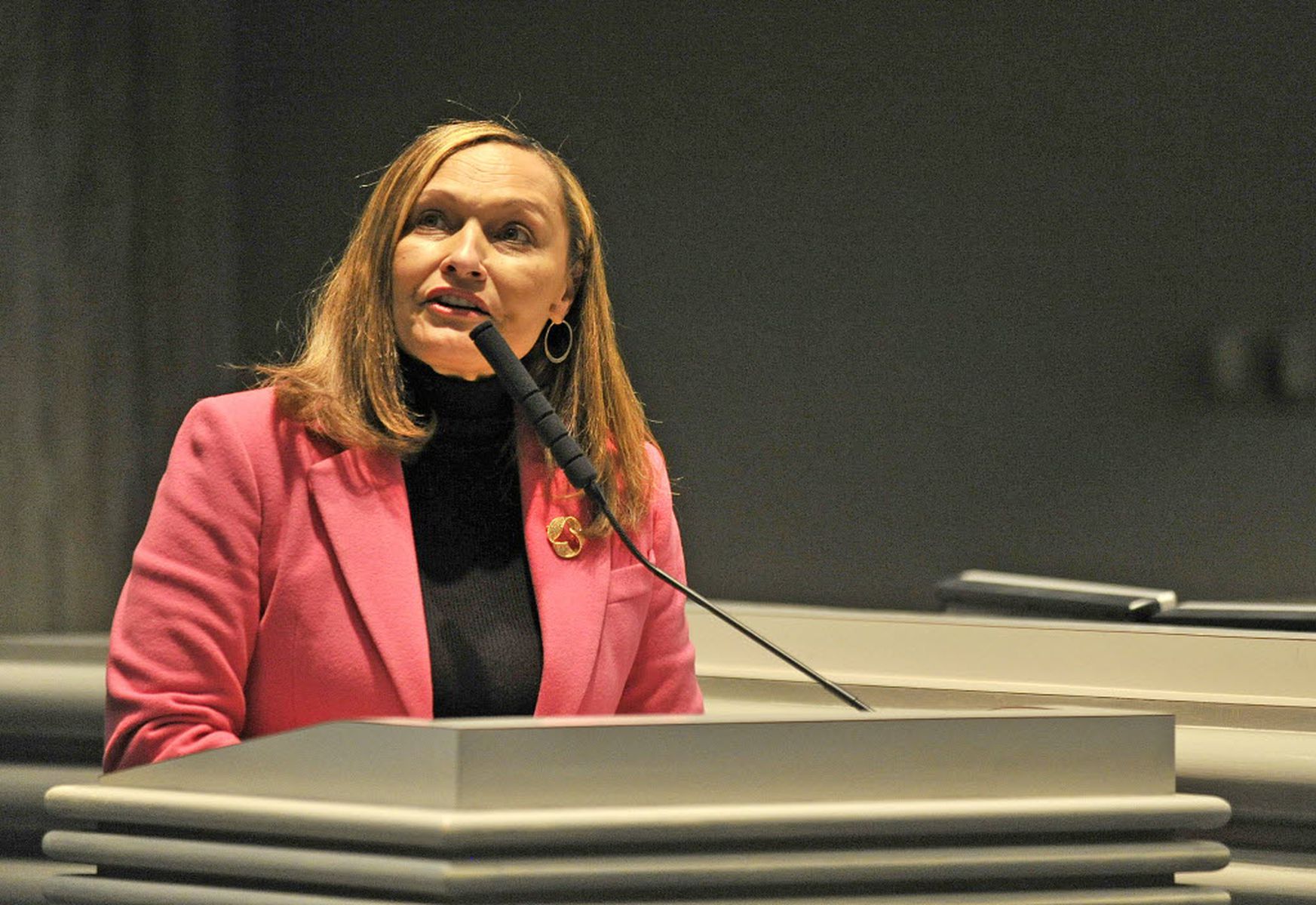 Vivian Davis Figures, Democratic state senator for District 33, was re-elected to her seat Tuesday despite a contentious race against Pete Riehm, a local real estate broker who ran as a Republican.

“It’s a sacred duty to me to be that public servant,” Figures said Tuesday. “I just can’t say how happy I am that I have been re-elected.”

The race was one of the most closely watched in the state, as few legislative seats in Montgomery are truly competitive. Figures has held the seat for 25 years, but through redistricting, a portion of Spanish Fort is now included in the district. The added votes from conservative Baldwin County meant that state Republican leaders hoped Riehm could flip the district, adding another seat to the Republican supermajority in the state Legislature. District 33 is currently 61% Black.

The race has been contentious, with both sides alleging bad faith tactics. Earlier this year, Riehm sent out a mailer accusing the Democrats of redistricting Spanish Fort into District 33 “in the dead of night” to discount Republican votes. Figures accused Riehm of lying, since Republicans hold a supermajority in the Legislature and controlled redistricting. Riehm later said the mailer was “poorly worded.”

Earlier this week, “M PAC,” a group Secretary of State John Merrill said is not properly registered as a political action committee, sent out a mailer accusing Riehm of attacking the U.S. Capitol on January 6, 2021. Riehm organized a bus to take about 30 people from south Alabama to Washington, D.C., for former President Trump’s rally that day but said he and the group left before the violence began.

Figures denied any involvement for the mailer but has said that Riehm’s involvement at the Capitol on Jan. 6 is concerning and divisive. Riehm called on Figures to denounce the mailer and told AL.com earlier this week that she was “playing games” about not knowing who sent the mailer out.

With the addition of parts of Spanish Fort, Figures said that she will work to connect more with voters in her district in her next term. She has also pitched a “think tank kitchen cabinet committee” made up of people appointed from different communities in the district, which will then bring the concerns of their communities to her.

“I really want to help our citizens to become empowered, so they can become engaged, so they can be educated about the responsibilities and the duties of every level of government,” Figures said Tuesday.

Figures also touted her experience as a professional mediator as an asset for the coastal Alabama community, namely in regard to the $2.7 billion project to replace the Interstate 10 Bayway and Mobile River Bridge. In the state Senate, she sits on several committees, including the Rules, Judiciary and Education Policy committees.

At her victory party Tuesday night, Figures said that education was going to be a priority for her in the next legislative session and creating equal opportunities in education for everyone.

Riehm had promised to put national concerns aside and prioritize the needs of lower income communities in the district, particularly Prichard. He wanted to improve the city’s infrastructure in the area, particularly Prichard’s water system. In addition, Riehm wanted to expand school choice vouchers and increase incentives for economic development, among other issues.

A U.S. Navy Veteran, Riehm is currently a commercial real estate broker and a longtime conservative commentator. He’s hosted a radio show since 2011 called “Common Sense Radio” and has written a column for the conservative political site RenewAmerica.com.

On Jan. 6, Riehm made a comment to local TV news station after the insurrection at the Capitol, saying, “if they feel threatened now, wait until we come back.” Federal court records show that Riehm was interviewed by the FBI in Mobile, but no criminal charges were filed against him.

Figures has held the state senate seat since 1997. She took over the seat after Michael Figures, her late husband who had held the seat since 1978, passed away. Figures previously served on the Mobile City Council.

Other races in coastal Alabama: