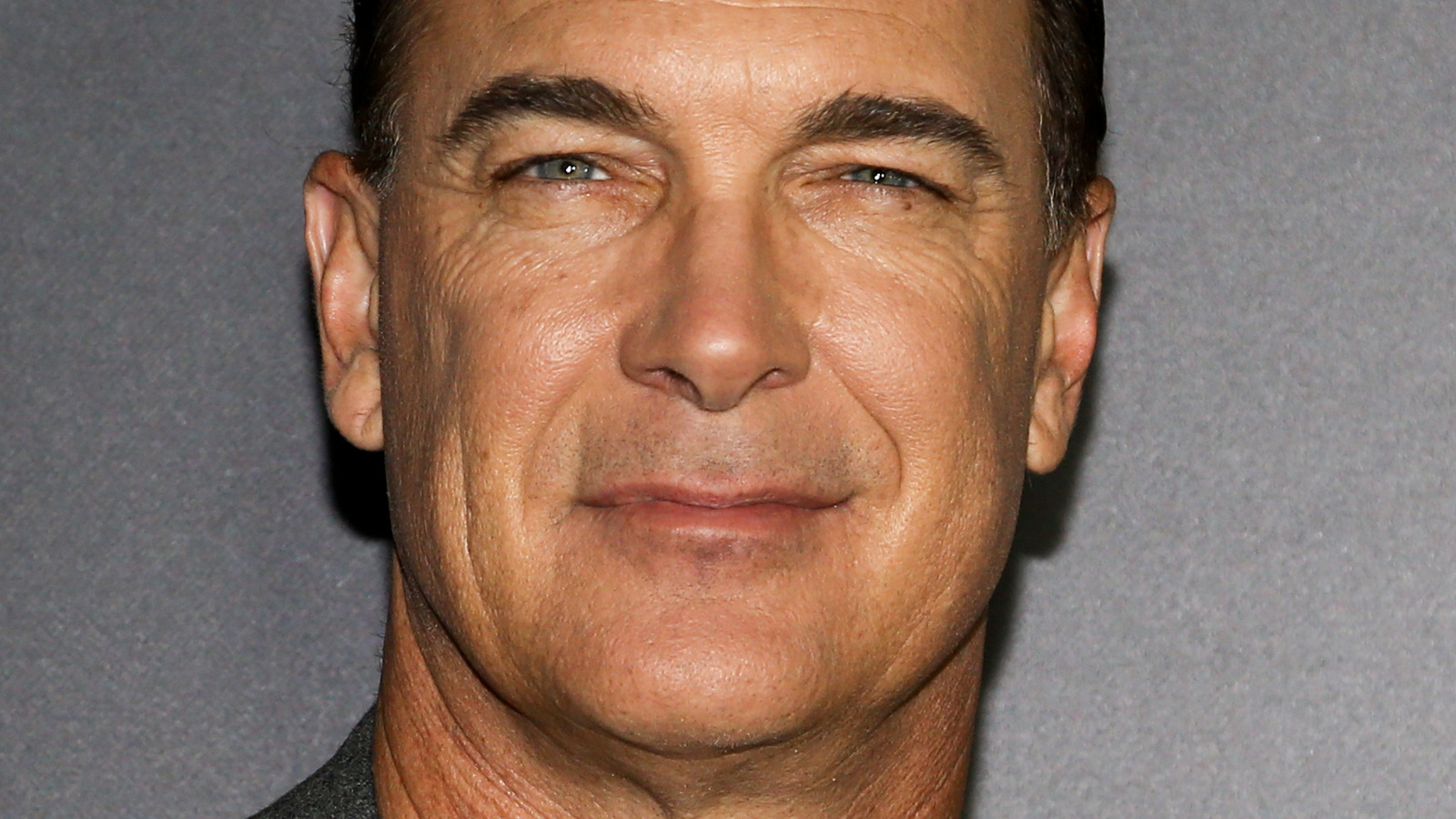 Behind the voice of police officer Joe Swanson is Patrick Warburton. One of Peter Griffin’s (voiced by Seth MacFarlane) closest friends, Swanson is known to be one of the most cool-headed characters on the show. Warburton, a veteran voice actor and performer, has lent his voice to the likes of “Bee Movie,” “The Emperor’s New Groove,” and “Seinfeld.” Warburton continues to voice Swanson on “Family Guy,” even when the Fox comedy goes too far.

While speaking with HuffPost in 2015, Warburton revealed that he’s had issues with the show’s content and has even refused to do a scene. “It was something that was so offensive that I said, ‘If that’s in the show, I can’t do this episode. … Put it in another [expletive] episode that I’m not in,'” Warburton said. “We all wonder if we have a line that can be crossed, and I just discovered there is actually a line with me.”

Despite the occasional insensitivity found in the writing, Warburton continues to watch the series until it hits too close on the religious front. “It’s because I’m a Christian, and it’s also because I just see it as diminished returns. Like, it’s something that you’re just going to get a jillion people to just turn the TV off,” the actor discussed. Warburton’s mother is actually a member of The Parents Television Council, one of the most prominent groups outspoken against the show’s content. For Warburton, the best course of action is to just stop watching the show when it goes too far. “We turn it off in our house every now and then, too, when it gets just too sacrilegious,” the “Family Guy” actor added.