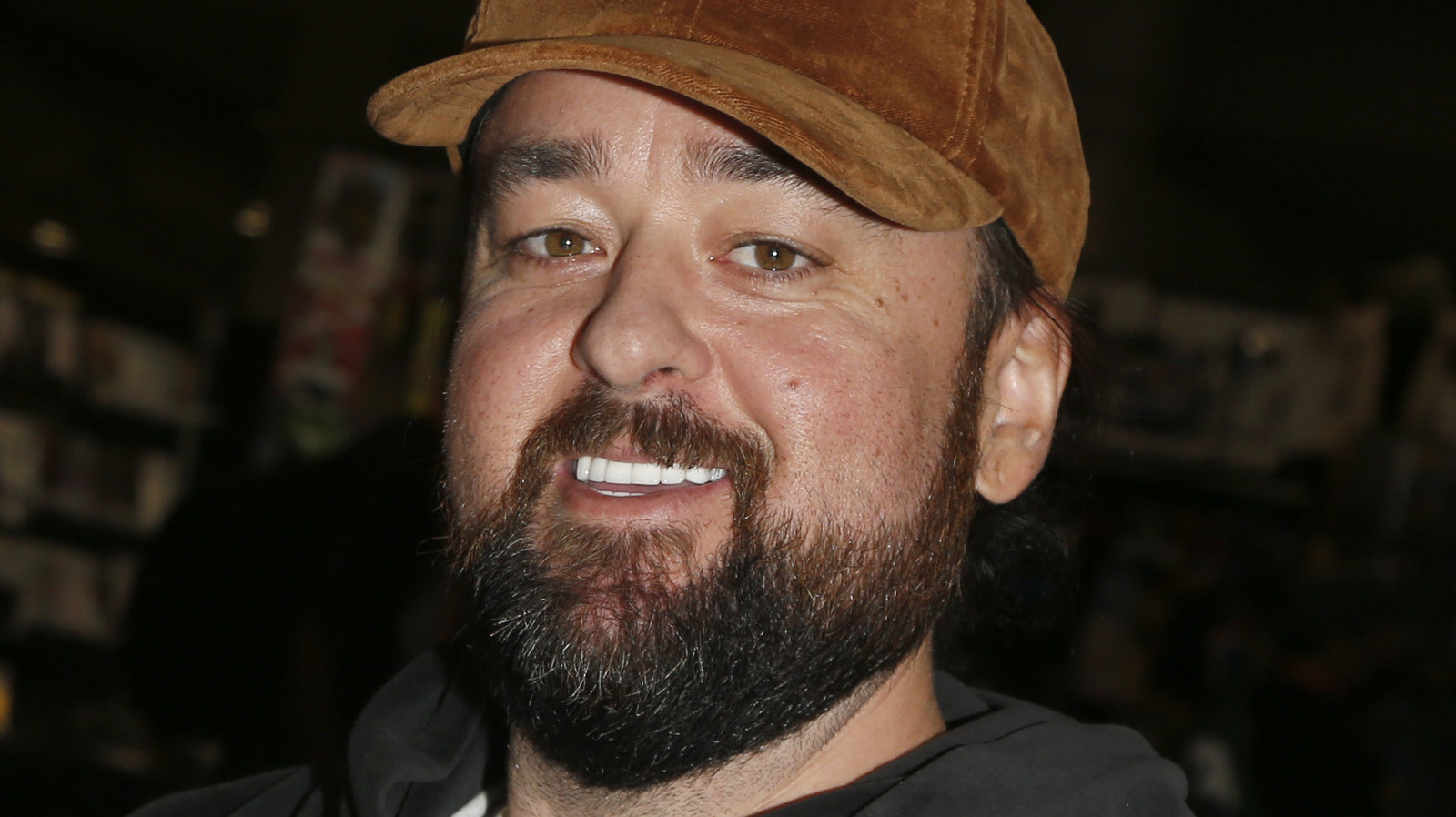 Can you tell me a little bit about “Pawn Stars Do America?” What can viewers expect?

You can expect all the fun and games that you would get from regular “Pawn Stars” as far as the cast interaction goes, and the cool stuff as far as learning about an item goes. The new part of it is that we are traveling the country looking for items that normally wouldn’t have the chance to come in and walk through the door at the pawn shop. That’s the pretty cool part of it.

Did taking the team out of the comfort zone of the shop in Las Vegas change the energy or dynamics you have with your friends/coworkers?

We have traveled many times throughout the years to do road deals. More recently, we traveled up … What is it? Route 56, or whatever it’s called, and did some stuff. We were definitely familiar with doing it, and it didn’t really affect our dynamic very much, if at all. I just turned 40, and I’ve known Rick [Harrison] since I was probably 12 years old. There’s not much you could do to break the camaraderie between me, Rick, and Corey. We’ve all known each other. [Rick is Corey’s father], and I’ve known Rick for as long as I’ve known Corey.

Can you tease some of the big finds that viewers can look forward to in “Pawn Stars Do America?”

As in some of the stuff that we saw on the road, in Seattle, I love clothing and the fashion, so I came across a really cool sample Chanel cardigan. A sample means that it was produced for a look and then possibly never produced again. I’ve never seen it before. It’s a one-off thing where they’ve made maybe one or a handful of them. That was really cool.

I love TCG cards, which would be trading card games along the lines of “Pokémon,” “Yu-Gi-Oh,” “[Magic: The Gathering],” stuff like that. We had some really cool TCG cards come in. We had a Blue-Eyes White Dragon. [card from] “Yu-Gi-Oh” come in. It was really expensive for $2,000. I don’t think I bought that. We had a “Magic” card come in for a crazy amount of money, a couple hundred thousand dollars, and I definitely wasn’t able to purchase that.

We had a field gun cannon. Rick bought that for [about $100,000]. He has a collector ready to sell it. I bought a Robert Oppenheimer medal, which was really cool, something that was given to him, and the collector, he came across it randomly by purchasing some other stuff through an estate sale. That was super cool. I bought some 1949 leaf baseball cards. I spent $14,200 on four cards. It was a Joe DiMaggio, Ted Williams, a Babe Ruth and a Jackie Robinson, all very low grades, very rare cards.

In Austin, Texas, I bought something really cool: antique carousel horses made from wood, and they’re antique, because one of the things that they would do when they first started making carousels is make the carousel horse with actual horse hair for the tail and the mane.