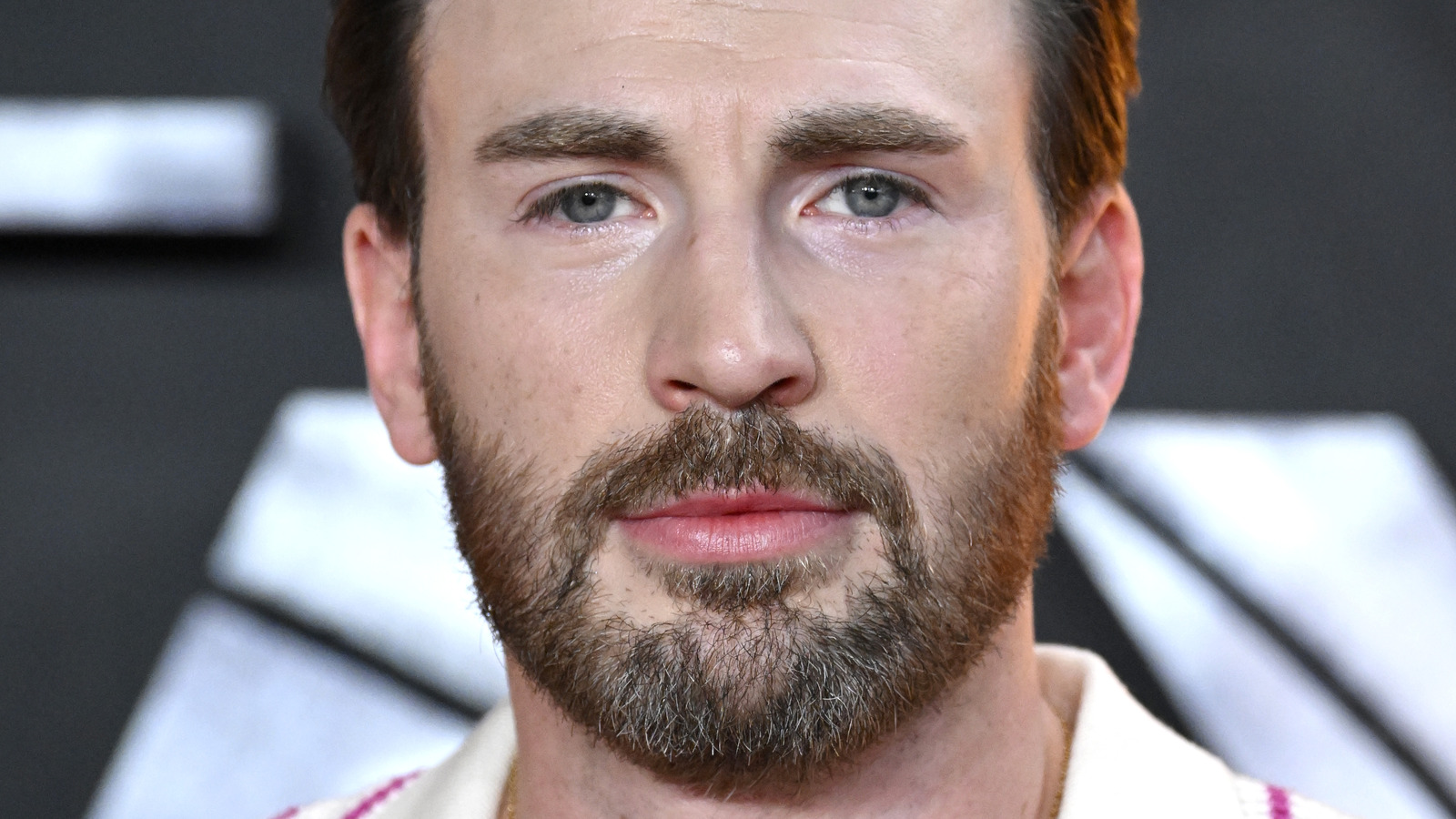 For fans hoping that Evans’ appreciation for his MCU days will instigate his return to the role of Captain America, they shouldn’t hold their breath. Shortly after it was announced that a fourth franchise film — now titled “Captain America: New World Order” — was in development, The Hollywood Reporter theorized that it could feature both Evans and former Falcon, Anthony Mackie. “Having stacked casts in solo outings is a key Marvel ingredient at this point,” they tweeted in July of this year. Evans’ response to the tweet was simple and clear: “Sam Wilson is Captain America.”

Of course, just because Sam now carries the star-spangled shield doesn’t mean Steve couldn’t still show up. In the comics, Sam becomes Captain America after Steve is forcibly returned to his natural age, allowing him to play a supporting role in the series instead. Though this could theoretically play out in the film, the stars have doused water on such theories. Mackie recently brushed off the idea of Evans coming back to the universe, telling E! News “Marvel is not even in his radius. He’s so far gone. He’s enjoying life. He’s like an old retired dude.”

Evans himself expressed a lack of desire to play the role again when MTV asked if he would return to the MCU as an entirely different Marvel character. “Cap is so precious to me,” he told the outlet, “I almost don’t wanna disrupt what a beautiful experience that was…,” (via NME). What Marvel character would Evans reprise? The Human Torch, of course. “I would love it,” he said of reviving the character, which he played in 2005’s “Fantastic Four” pre-MCU. “Johnny Storm, I feel like he didn’t really get his day… I loved that role and, you know, who knows?” Is teacher absenteeism getting worse? Alabama is going to track it to find out Latest News