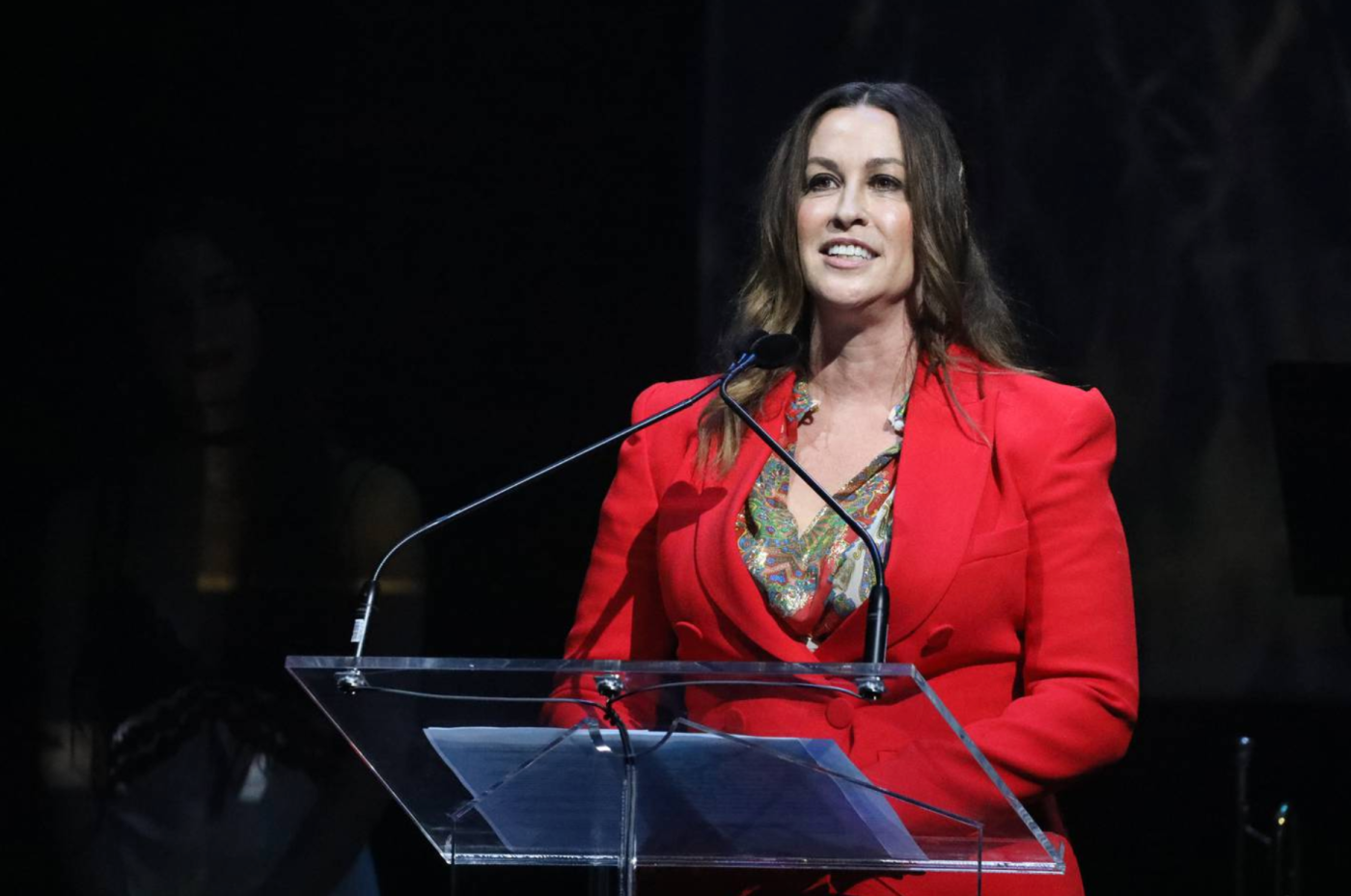 Alanis Morissette has something you oughta know — but she’s only hinting at what it is.

The Grammy winning singer and songwriter, who was scheduled to perform a musical tribute to inductee Carly Simon, has offered a vague explanation about her absence at the 2022 Rock & Roll Hall of Fame ceremony on Saturday.

“There are some misinformed rumblings about my not performing at the Rock & Roll Hall of Fame induction ceremony this past weekend,” she wrote Monday on Instagram.

Morissette had been reportedly scheduled to perform “You’re So Vain” with Olivia Rodrigo for the star-studded event, which was held at the Microsoft Theater in Los Angeles.

But the performance turned into a solo for Rodrigo.

Morissette, 48, didn’t offer details about her absence — but the “Jagged Little Pill” rocker did say she’s at a point in her life “where there is no need for me to spend time in an environment that reduces women.”

“I have spent decades in an industry that is rife with an overarching anti-woman sentiment and have tolerated a lot of condescension and disrespectfulness, reduction, dismissiveness, contract-breaching, unsupportiveness, exploitation and psychological violence (and more) throughout my career,” Morissette wrote.

“I tolerated it because nothing would stop me from connecting with those who I cared about and resonated with,” she said.

“I live to serve and connect with people and so over the years I sucked it up on more occasions than I can count in order to do so. It’s hard not to be affected in any industry around the world, but Hollywood has been notorious for its disrespect of the feminine in all of us.”

Her comments were not clear on what or whether something or someone involved in the Rock & Roll Hall of Fame had something to do with her absence.

But Morisette made a point of sharing her affection for the women who were on hand for the ceremony.

“I have to say how much I adore Carly Simon and Olivia Rodrigo and Dolly Parton and Janet Jackson and Pat Benatar and Sheryl Crow and Pink and Brandi Carlile and Sara Bareilles — and all the amazing people and artists who were there,” she wrote.

Earlier this year, Rodrigo inducted Morissette into the Canadian Songwriters’ Hall of Fame.

Representatives for the Rock and Roll Hall of Fame did not immediately respond to requests for comment.

The 2022 Rock and Roll Induction Ceremony will air on HBOMax on Nov. 19.