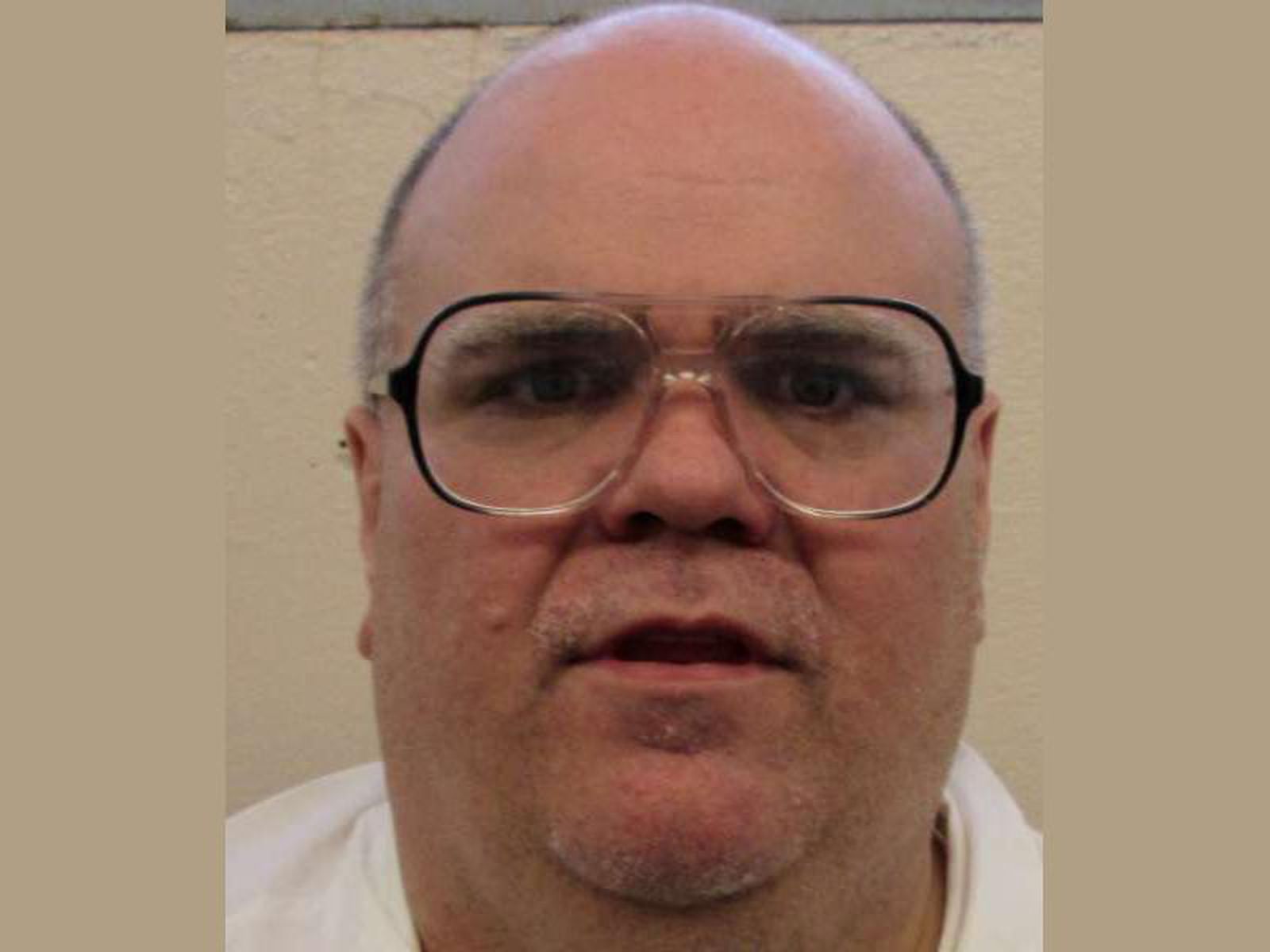 The comments came in a hearing before U.S. Judge R. Austin Huffaker Jr. for the Middle District of Alabama on Wednesday afternoon. The hearing was set to hear arguments on whether details from Alabama’s execution process and what happened to Miller during his failed execution attempt should be kept secret.

Miller was set to be executed on Sept. 22 by the state of Alabama for his August 5, 1999 shooting spree that left three men dead at two businesses in Shelby County. But the lethal injection execution was called off minutes before midnight, when the state’s death warrant was set to expire.

Deputy Alabama Attorney General James Houts said during the hearing that it wasn’t fair to call the attempt a “botched execution,” because the execution hadn’t commenced: Members of the execution team at the Alabama Department of Corrections couldn’t get a second line started for an IV established in time.

He maintained that the ADOC has the right to prepare an inmate to be executed– going as far as setting up the IV and having the inmate strapped to the gurney– even before the U.S. Supreme Court rules on a death row inmate’s fate on the evening of their set execution date. He said that process isn’t equal to an execution commencing.

“That would not be carrying out an execution,” Houts said. He mentioned multiple times that he wasn’t necessarily saying the state does that; but, it could.

Miller’s attorneys and the judge said they were surprised by the admission.

The hearing comes weeks after the state was given a deadline by the judge to produce documents related to the Sept. 22 execution attempt. The information is being sought by Miller’s attorneys in his federal lawsuit. Instead of producing the documents on the deadline, the AG’s Office asked Huffaker to first issue an order to keep certain information they would provide in the case from being made public.

The information specifically discussed in Wednesday’s court hearing was an un-redacted version of the Alabama Department of Corrections execution protocol and the names of members of the ADOC’s execution team.

One of Miller’s attorneys, Mara Klebaner, said her team has received the names of 3 people on the 18-member execution team, but she is unaware who the other 15 people are. The three names she has received are William C. Holman Correctional Facility Warden Terry Raybon and two deputy wardens.

Alabama Assistant Attorney General Audrey Jordan argued the names of the other members of the team should remain secret due to safety concerns. If one court document was leaked, she said, the names of those employees could be splashed on social media. She suggested the judge allow the state to provide pseudonyms for those people and refer to them as “execution team member one” and so forth, which would allow Miller’s attorneys to depose and investigate those persons.

Klebaner argued there would be no way for her team to accurately investigate a person, or determine their credentials or qualifications to start an IV, if they were not given names. She added that Miller said there “were a large number” of people present in the room on the night he was set to be executed.

“We’re trying to understand what went wrong and why,” she said.

While the judge has yet to rule if the state’s information will be kept under a protective order, he said about the names: “I think (Miller’s attorneys) have the right to look into that some.” He alluded that some information will be filed confidentially and the lawyers will sort out what needs to be disclosed.

A redacted version of the ADOC’s execution protocol was released under a court order in 2019. While Klebaner has access to those documents, she told the judge a full, un-redacted version should be made available for her team. It’s necessary, she said, because the attorneys need to see if the people who attempted to execute Miller followed protocol fully. She mentioned a topical lidocaine that was applied to Miller during his hours-long ordeal on Sept. 22, and said she needed to investigate if that was allowed in the protocol.

She also talked about needing to know if the redacted protocol reveals the qualifications for the execution team, if it allows for an ultrasound machine in the execution chamber, and other situations.

Again, the AG’s Office argued the redactions should be kept intact due to security concerns and Jordan voiced worries as to how information could be leaked.

Huffaker said he would rule soon on the AG’s request to keep certain execution information secret.

Miller is the only living execution survivor in the United States, according to his attorneys.

Court filings from the 57-year-old inmate’s attorneys detail Miller’s story of what happened on the night of execution attempt, describing how prison workers spent approximately 90 minutes searching for a vein to insert an intravenous line used for the three-drug lethal injection.

The state has asked the Alabama Supreme Court to set another execution date for Miller, but his legal team has asked the state high court to deny that motion or to hold off until Miller’s federal lawsuit is adjudicated.

Huffaker asked attorneys from the AG’s Office about the status of the nitrogen hypoxia execution protocol, but Deputy Alabama Attorney General James Houts told the judge he didn’t have any updates. “I quit trying to read DOC tea leaves… I wish I could tell you, but I can’t,” Houts said.

The state first approved nitrogen hypoxia as a method of execution in 2018, and the law allowed inmates already sitting on Alabama Death Row—most of whom are behind bars at Holman—a 30 day-window in June 2018 to change the way they would be killed from the default method of lethal injection to the newly approved, but not yet tested, method of nitrogen hypoxia.

Miller filed a federal lawsuit that included claims he turned in a form electing to die by nitrogen hypoxia. The AG’s Office said there’s no evidence Miller ever completed or submitted a form making that choice.