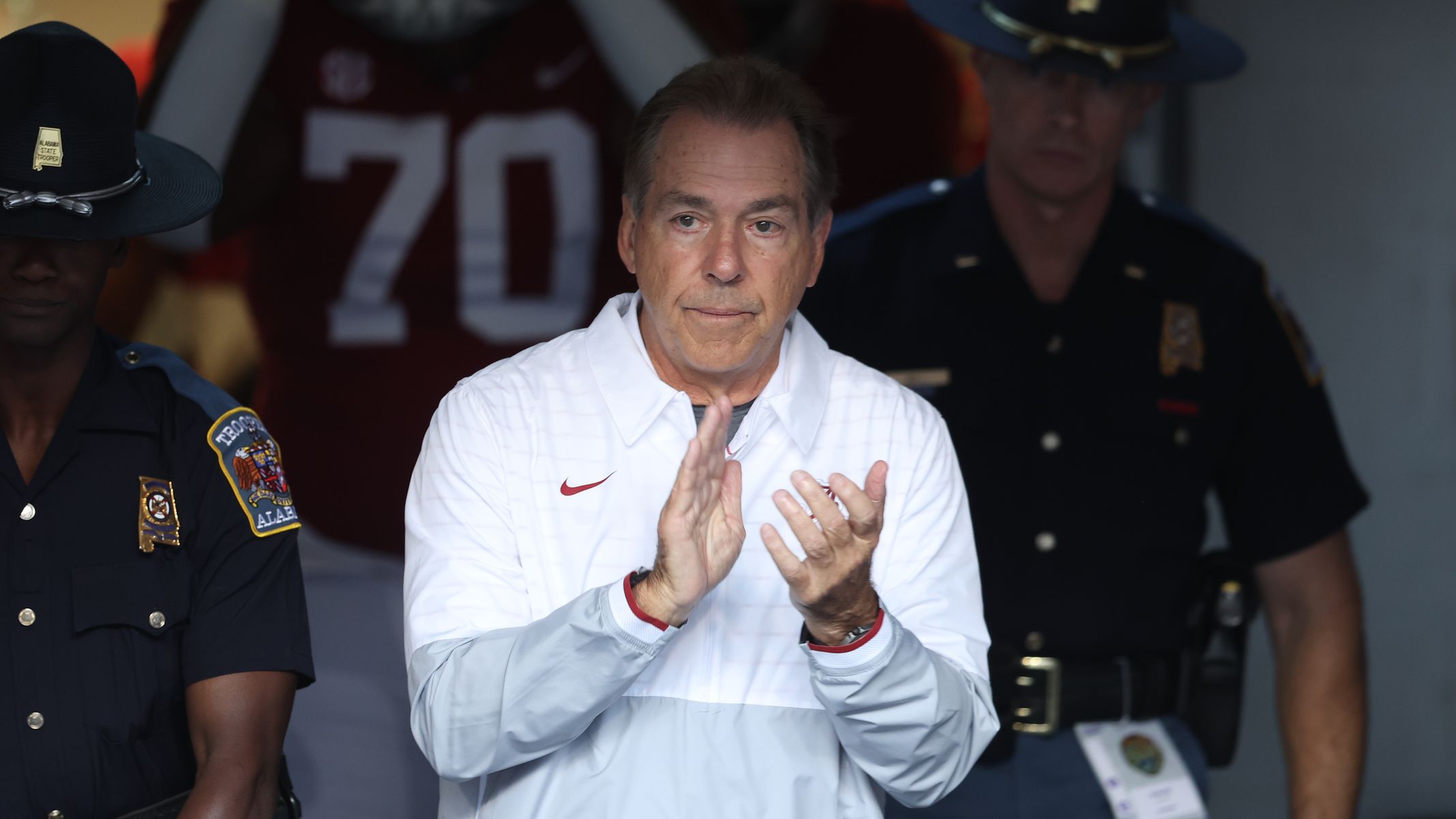 Alabama lives in a college football reality where two losses are almost certain to doom a season, at least when it comes to winning a national championship.

That will soon change.

The College Football Playoff board of manager’s decision in September to expand the playoff to 12 teams as soon as 2024 will change the tenor of a season like Alabama is currently having.

Two losses by the first week of November will be far from a death knell, especially when they came by a total of four points on the road to top-10 foes.

Given Tuesday’s latest College Football Playoff weekly rankings, which placed Alabama at No. 9, the Tide would be playing a first-round playoff game under a 12-team format at No. 8 USC.

That means a 12-team playoff given this week’s CFP rankings — with conference champions still to be determined — would look like this:

If Alabama won its first round game against USC, it would then meet No. 1 seed Georgia in a quarterfinal bowl game at a neutral site.

Theoretically, Alabama would still have a shot at a first-round bye under the 12-team format because it is still alive for an SEC championship. The Tide this season needs to beat Ole Miss and Auburn, and have LSU lose to Arkansas and Texas A&M, in order to qualify for the SEC title game.

Even as Alabama stares down the near-certainty of missing the four-team College Football Playoff for the second time in four seasons, it remains one of the country’s strongest teams by some analytical computer models used by major media outlets. ESPN’s Football Power Index and USA Today’s Sagarin ratings both place the Tide at No. 3 even after taking its second loss.