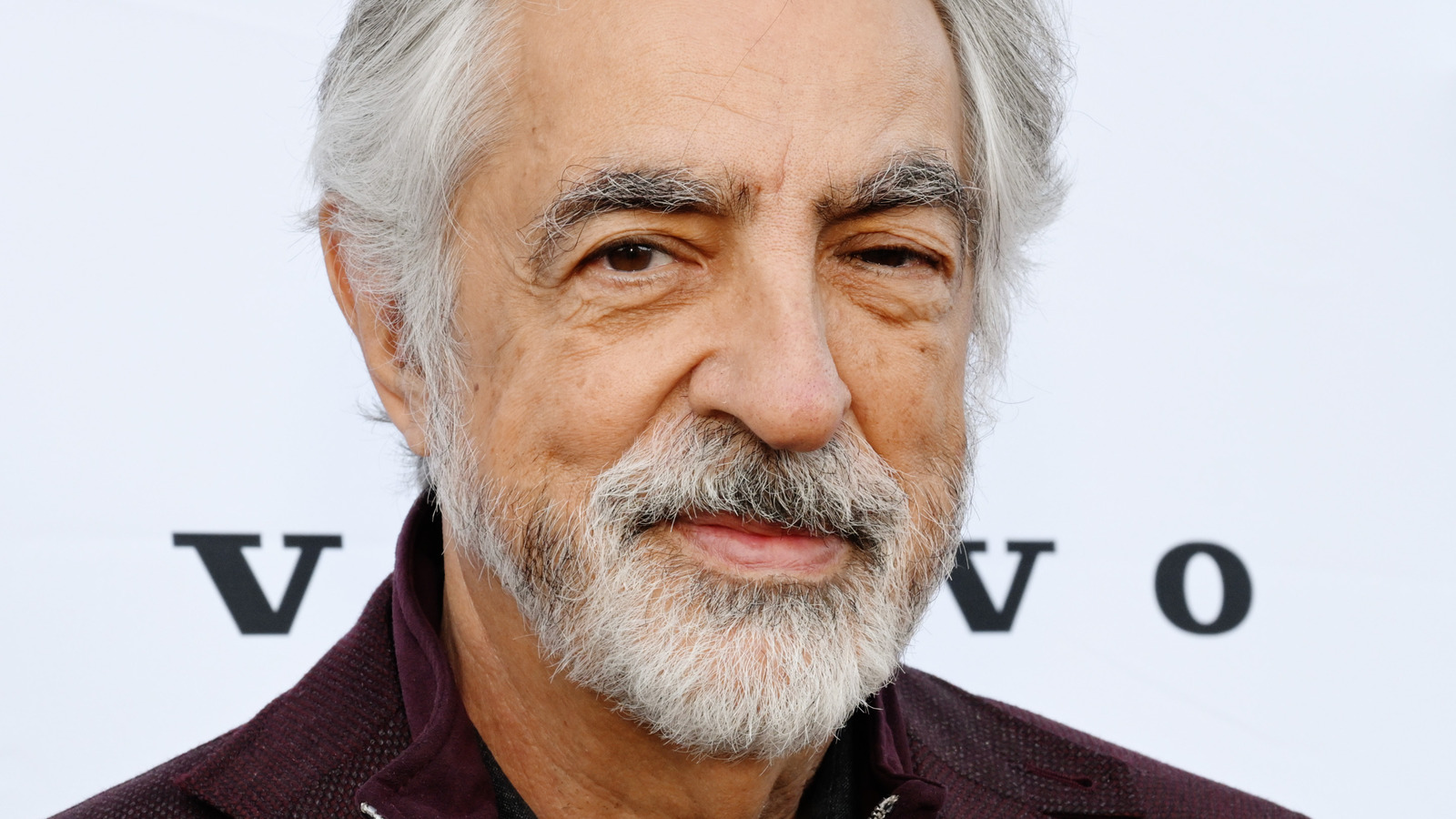 Joe Mantegna joined the cast of “Criminal Minds” in 2007, and he has portrayed Dave Rossi, a key member of the B.A.U. crew, in every season of the series since. He’s due to come back into the B.A.U. fold when Paramount+ airs the series revival later this year as well (per The Wrap). That fact alone signals that Mantegna has found ways to manage his response to the more disturbing aspects of “Criminal Minds” over the years. When asked about the show’s seedier side during a 2018 interview with Today, the actor made clear such subject matter doesn’t upset him in the least. “I often get asked that,” Mantegna said. “‘Does it bother me?’ But you know what? It doesn’t.”

Mantegna continued by offering how he believes letting the fictional crimes on the show affect him or his role would be a disservice to those who do the job in real life, saying, “The reason it doesn’t is that, to me, it would be an insult to the real men and women who really do that job.” For those who don’t know, Mantegna has long been an outspoken supporter of law enforcement and military veterans (per VA News). It’s hardly a surprise that he’d want to pay his own respects on the job.