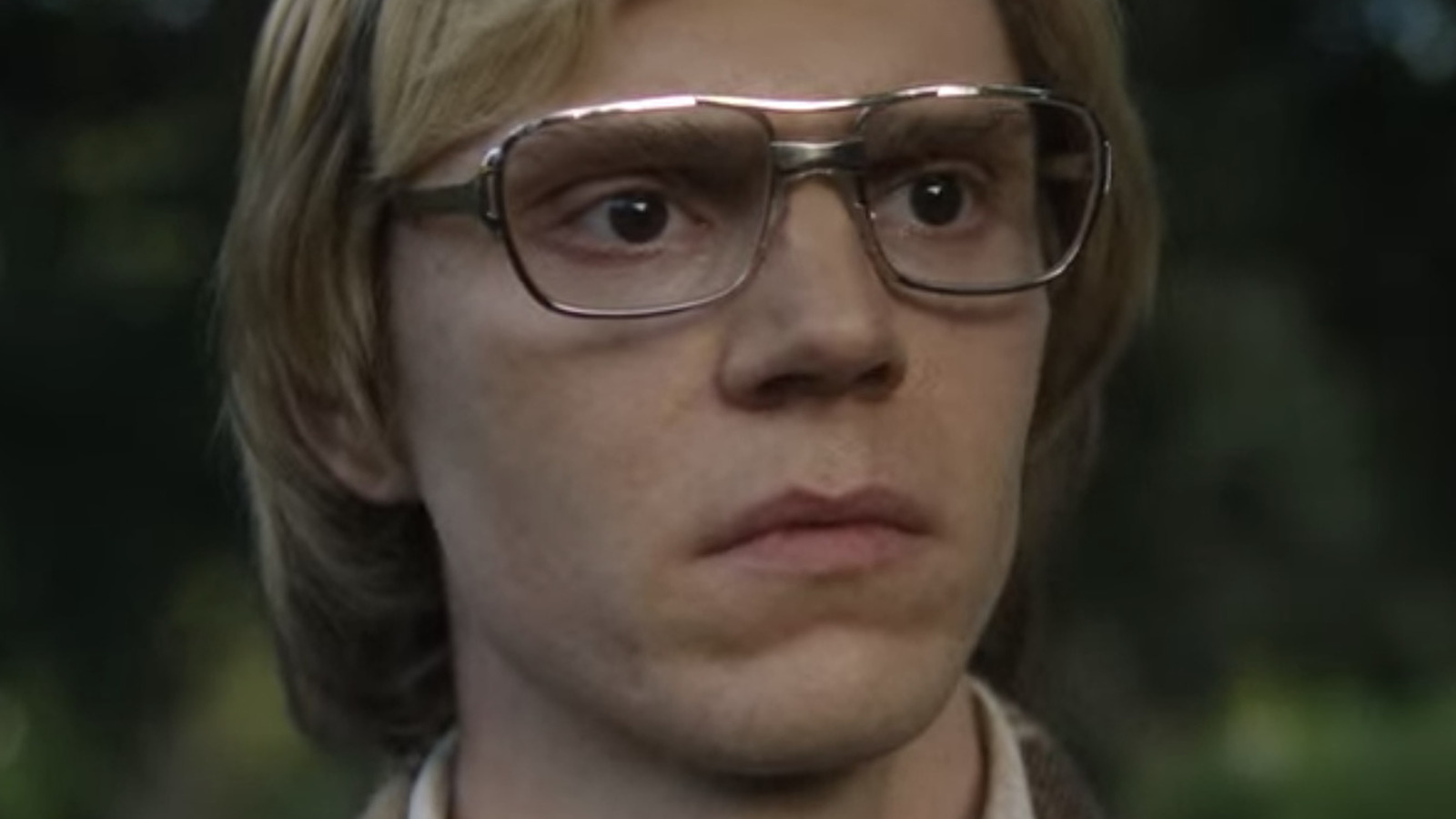 History is rife with famous serial killers who have become staples of popular culture due to the sheer shock value of their crimes, with perhaps the best example of this being Ted Bundy, who was already the subject of a movie and documentary series on Netflix. Because Bundy has already been featured in two prior series for Netflix, it’s unlikely that he will be featured as the subject of “Monster” Season 2, though there are still plenty of monstrous serial killers to choose from.

Indeed, the most likely subject for Season 2 might be John Wayne Gacy — an infamous serial killer who was nicknamed the “Killer Clown” due to the fact that he regularly performed charity service while dressed as “Pogo the Clown.” Gacy’s story is significant because, although he infamously tortured and killed 33 people between 1972 and 1978, Gacy was also a prominent (and seemingly upstanding) member of his community (via Biography). Thus, the story of his twisted double life is one that seems perfect for “Monster” Season 2, especially considering the fact that the series has a history of adapting some particularly heinous and disturbing crimes.

Although Netflix has already featured Gacy in their documentary series “Conversations with a Killer” (the first season of which focused on the aforementioned Ted Bundy), they have not yet adapted his story in the form of a biographical drama, making him a prime candidate for the second season of “Monster.”