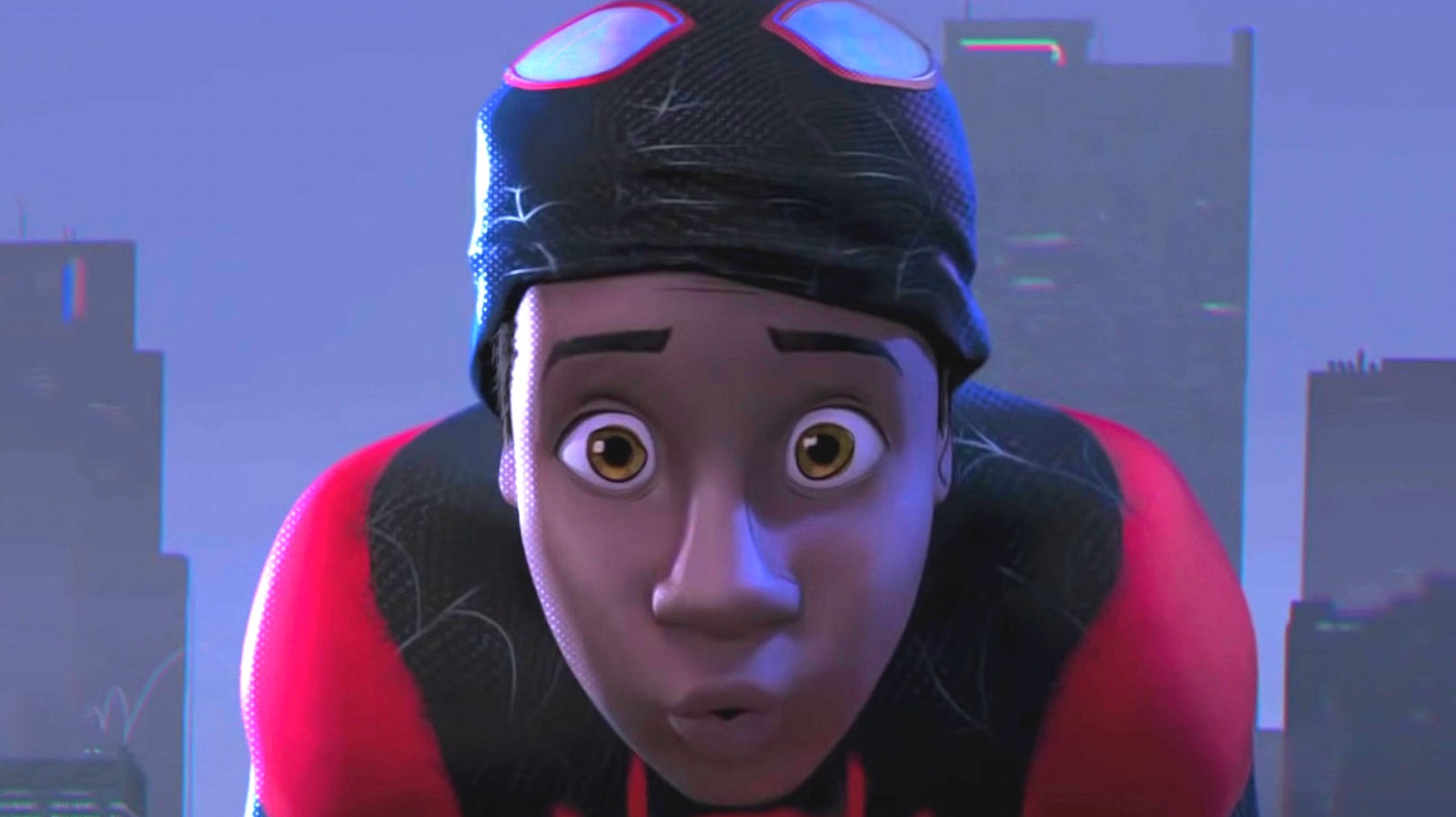 As Miles, Gwen, and Miguel travel across the multiverse in “Spider-Man: Across the Spider-Verse,” audiences can expect to be introduced to many new characters from different worlds.

A fan-favorite character set for introduction in “Across the Spider-Verse” is Jessica Drew, aka Spider-Woman, voiced by Issa Rae. Confirmed through footage shown at CinemaCon, Drew is a friend of Oscar Isaac’s Spider-Man 2099. The footage also confirmed that “Saturday Night Live” icon Rachel Dratch will appear in the sequel, voicing Miles’ school principal (via Deadline).

During their panel at Annecy Festival 2022, Sony Pictures Animation revealed two new cast members that joined the production, Jorma Taccone and Shea Whigham. Taccone, famous for his work with The Lonely Island, plays a multiversal variant of The Vulture, while Whigham lends his voice to George Stacy, father of Spider-Gwen. Sony revealed Stacy is a determined police officer, while The Vulture, from another Earth, finds himself in Spider-Gwen’s universe.

However, the big reveal at Annecy Festival was that The Spot would be the main villain of “Across the Spider-Verse,” voiced by Jason Schwartzman. “Spot’s whole body is covered in interdimensional portals (made to feel like “living ink”) that can send him anywhere he wants to go,” Sony Pictures Animation revealed. “He can also make these portals appear out of thin air to transport objects and people at will. This spells trouble for Miles…”

The newest addition to the cast of “Across the Spider-Verse” is Academy Award-winner Daniel Kaluuya, known for his starring roles in Jordan Peele’s “Get Out” and “Nope.” As reported by The Hollywood Reporter, Kaluuya will play Spider-Punk, a punk rock-inspired Spider-Man who uses his spider powers and electric guitar to fight crime. Is Doctor Who Season 14 coming in November 2022? Latest News