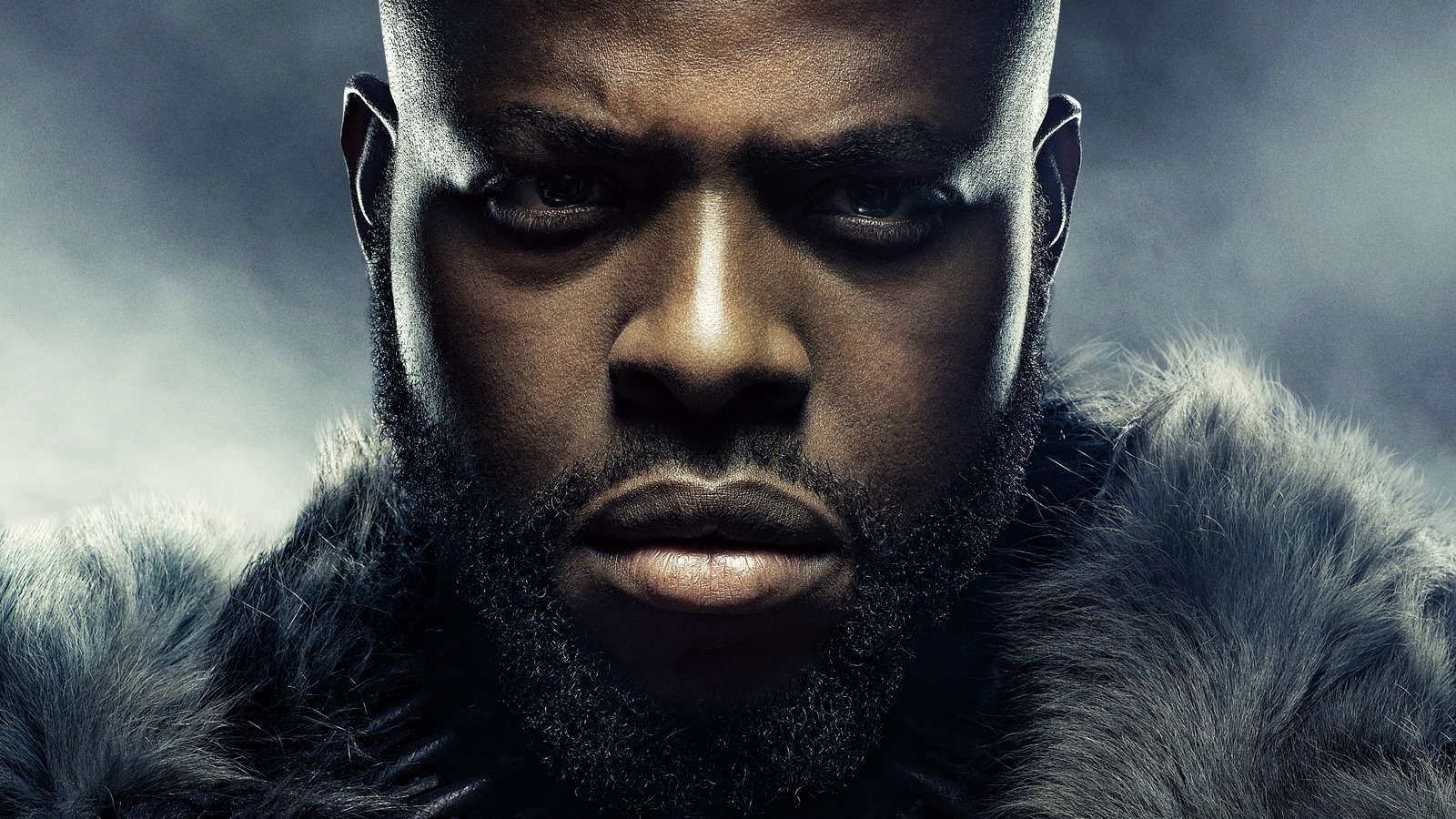 It was not only comic books that inspired how M’Baku and the Jabari tribe were portrayed onscreen; much of their design and theology is based on real-world African communities. “When you go to countries in Africa, you’ll find several tribes who speak their own languages, have their own culture, and have distinct food and way of dress,” director Ryan Coogler told EW. “They live amongst each other, and together they make the identity of those countries.” The Jabari are as much a part of Wakanda as the royal family and it is those differing ideologies that give depth to the nation, instead of focusing on one metropolis.

“M’Baku is inspired by the Dogon tribe,” stated Ruth E. Carter, costume designer for “Black Panther,” in an interview with The Mary Sue. Taking into account ceremonial garb and the colder mountain climates, Carter gave M’Baku and the Jabari grass skirts and leather fittings. Additionally, as woodsmen, many of the Jabari warriors sport a specific type of armor. “They believe in wood as opposed to vibranium.” Carter says. “When you combine the Dogon look with the heavy wood, this really sealed the deal to show how this tribe was very different from Black Panther.” Meanwhile, M’Baku’s Man-Ape origins are showcased through fur coverings, specifically around the shoulders, giving the actor the feel of a silverback gorilla while avoiding a more controversial design.