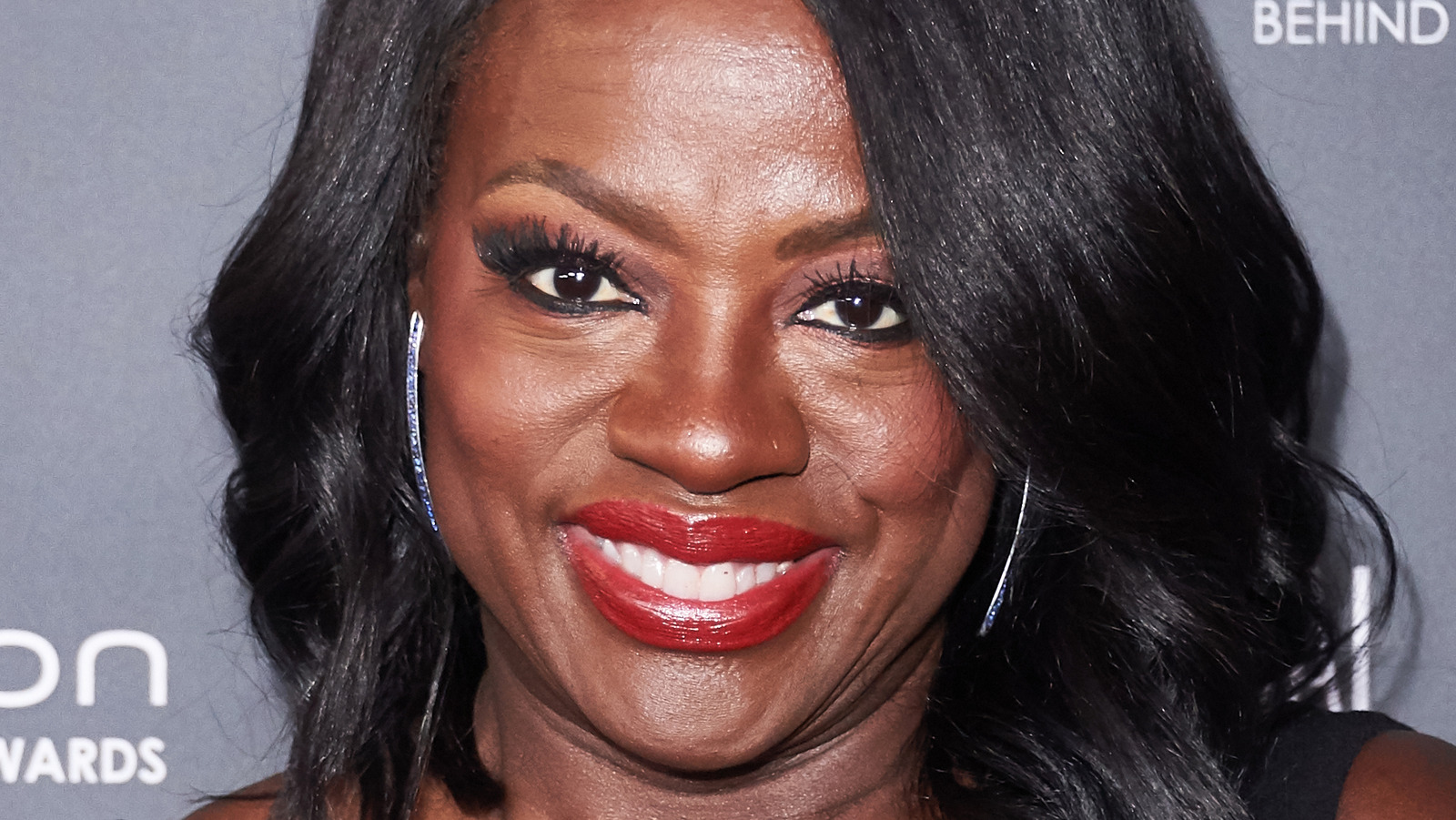 As confirmed by The Hollywood Reporter, Viola Davis has been tapped to play President Taylor Sutton in Amazon Prime’s action thriller “G20.” This particular movie focuses on a G20 summit, which is when the most powerful and influential countries gather in order to discuss current events, but instead of a stuffy and bureaucratic affair, the summit is attacked by terrorists. Luckily for those trapped in this hostage situation, President Sutton will bring all of her charisma and cunning to bare in order to end this tense stand-off and deadly situation.

Amazon Studios head of movies Julia Rapaport said of Davis’ casting, “Viola is truly a one-of-a-kind talent both in front of and behind the camera, and we can’t wait to watch her bring the dynamic character that is President Sutton to life.” MRC Film co-presidents Brye Adler and Jonathan Golfman also released a statement that said, “Viola bringing her unmatched strength, depth and humor to this kind of fun, popcorn movie is something we cannot wait to see.”

“G20” does not yet have a definitive release date yet, but there is some information available for the movie. Patricia Riggen of “Miracles from Heaven” is set to direct, while Davis and her husband Julius Tennon are producing along with Andrew Lazar of Mad Chance. One thing is for certain though, and that it will be interesting to see Davis flex her presidential prowess in “G20.”