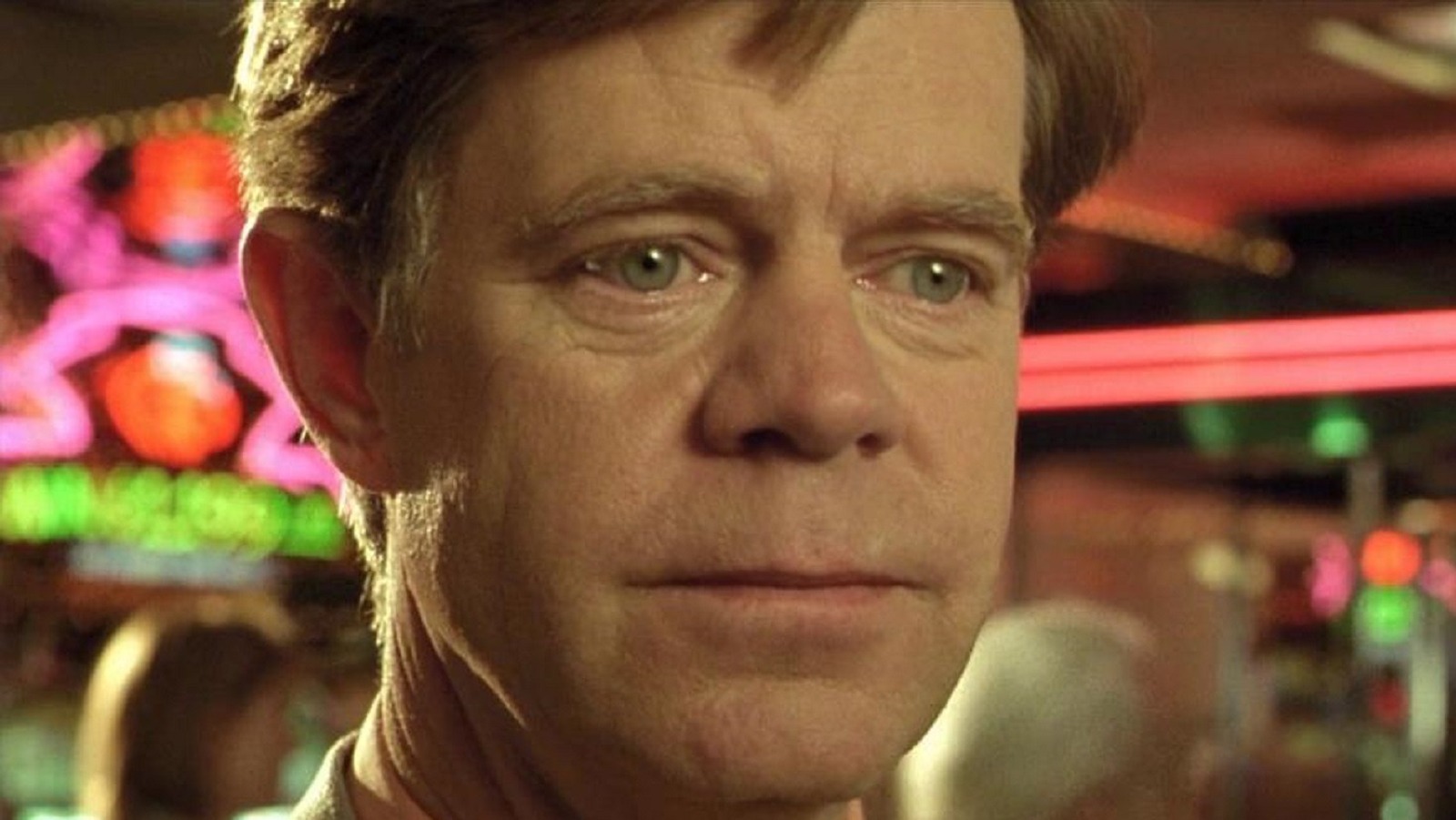 This movie’s attitude to Vegas at the time could be summed up with one memorable quote: “Oh, Mike, you don’t want all that ****in’ “Pirate of the Caribbean” horse****, or a rock-n-roll grunge tip.” That line — spoken by Trent (Vince Vaughn) to Mike (Jon Favreau) shortly after they arrive in Vegas in the opening scenes of “Swingers,” establishes the idea of the romanticized Vegas, and the reality of the one they’re confronted with. Trent and Mike are two guys who want the classic, chill, Rat Pack-era Vegas — perhaps like the one they’d seen in movies — rather than the big, bombastic casinos and resorts that were now the norm.

Nicely coinciding with the swing music revival of the mid-’90s gave “Swingers” the perfect excuse to portray a group of young guys that aren’t wooed away by the flashiness of new Vegas, and just want to hold onto whatever was left of old Vegas. The movie might not have spent all that much time in Vegas itself, but the vibe of golden-era Vegas carries on throughout, thanks to the leads’ total commitment to that brief period when the decade became the swinging ’90s.