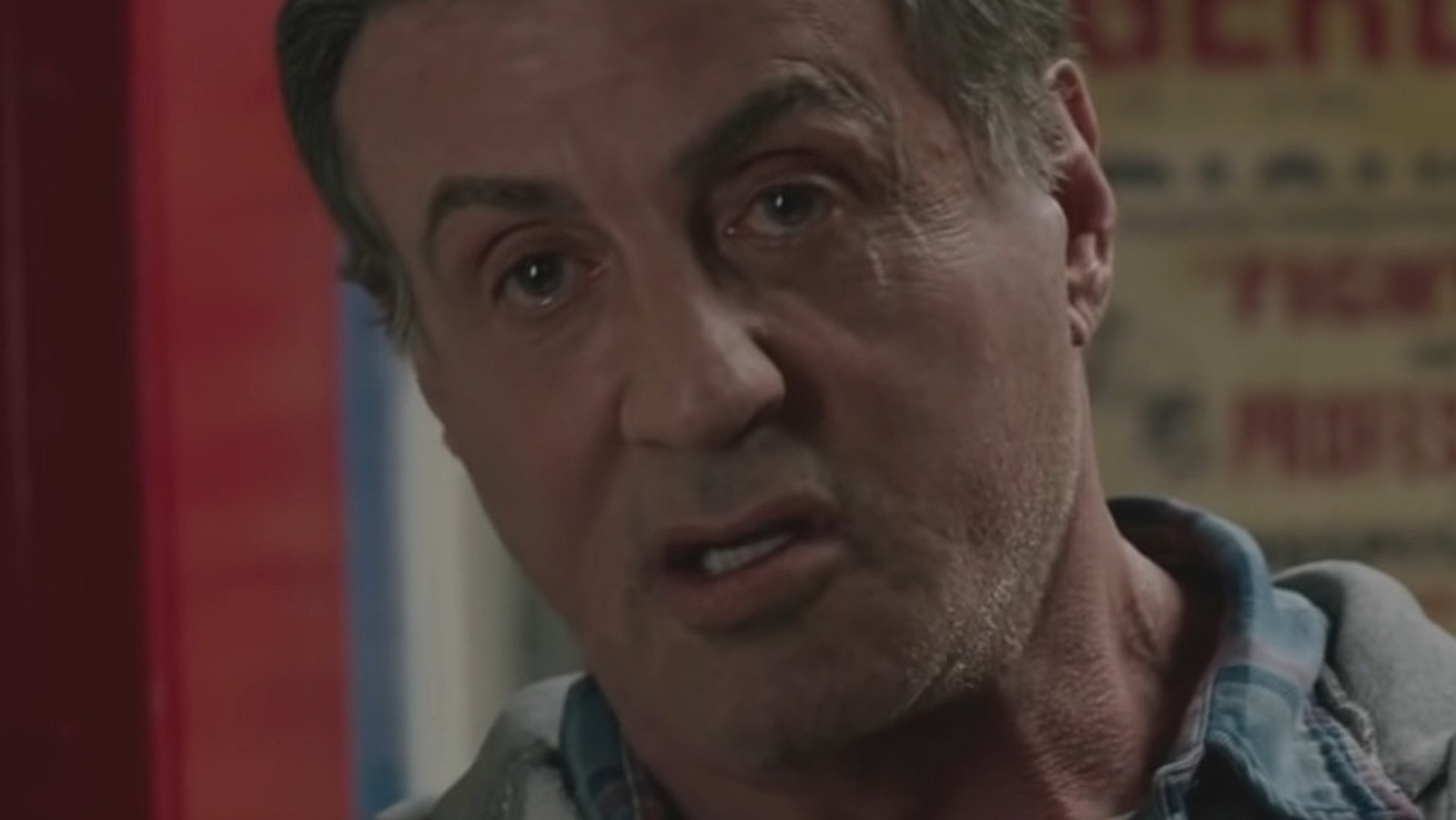 In July 2022, Sylvester Stallone took to social media to throw complaints at “Rocky” producer Irwin Winkler and his family, who refused to give Stallone any of the rights to the franchise (via Variety). It’s been some time since then, so have things changed? In an interview with The Hollywood Reporter, the three-time Oscar nominee was asked if there was any change in the situation. “No. It’s never gonna happen,” Stallone says. “It was a deal that was done unbeknownst to me by people that I thought were close to me and they basically gave away whatever rights I would have had. At the time I was so excited to be working and I didn’t understand this is a business.”

Stallone spoke of the irony of the situation, how he was responsible for Rocky Balboa’s existence and so much of his iconic dialogue, yet technically did not own any aspect of the character. He also mentioned that after the first film’s release, nobody expected the character and franchise to be kicking decades later. In another interview with Deadline, Stallone stated that ownership rights were not commonly pushed during the ’70s.

Irwin Winkler and the late Robert Chartoff produced the first five “Rocky” films between 1976 and 1990. Irwin’s son, David Winkler, came on board as a producer starting with 2006’s “Rocky Balboa,” and has also worked alongside his father on the “Creed” films. Stallone, while not set to star in the upcoming “Creed III,” is listed as a producer alongside the Winklers.