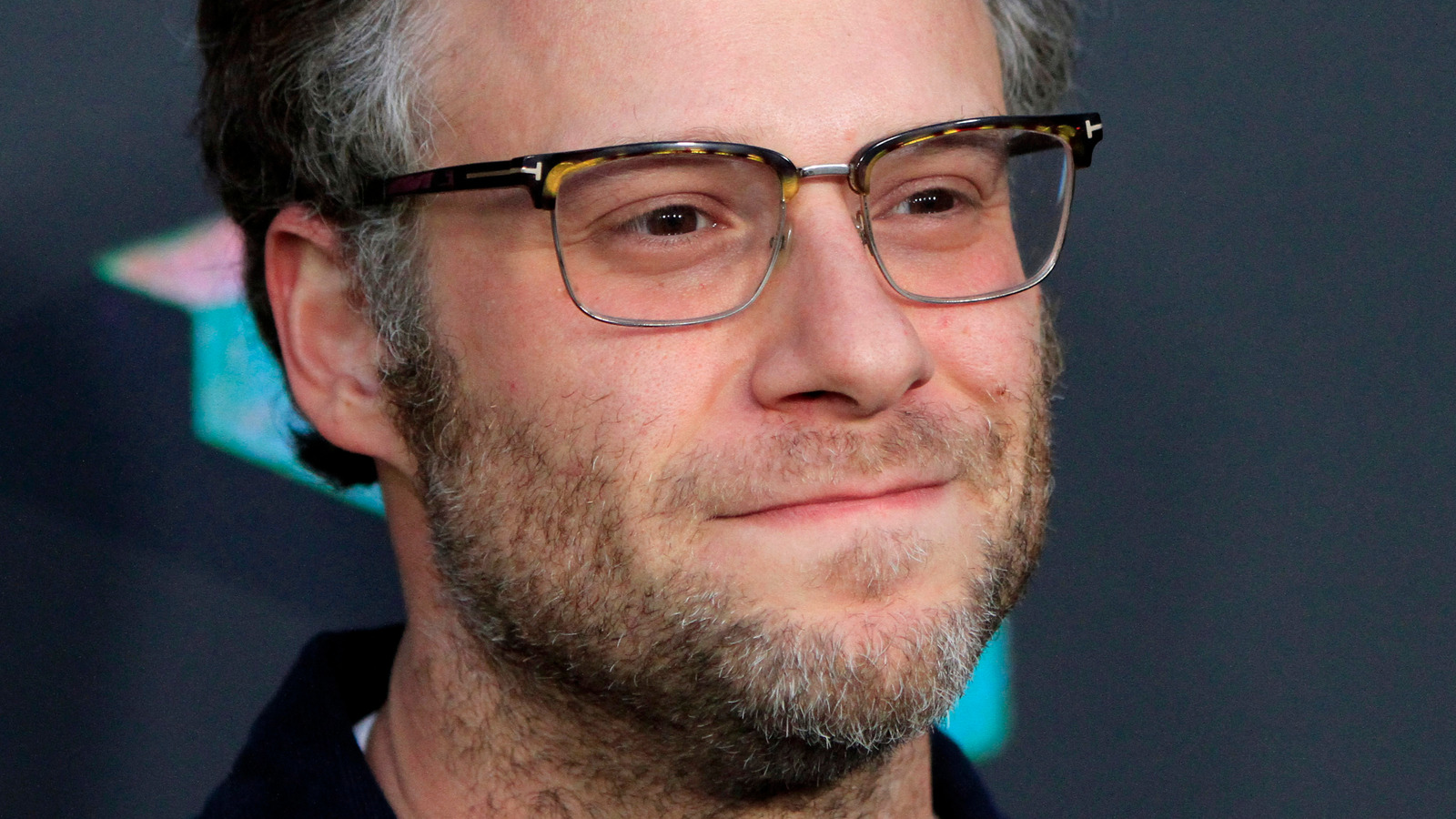 Seth Rogen shared that his co-star Michelle Williams said portraying versions of Steven Spielberg’s real-life family members in “The Fabelmans” was “a singular experience.” As such, Spielberg had a lot of emotional moments on the set of “The Fabelmans.” “To come to work every morning and walk on a set that is an exact replica of the house I grew up in created a level of nostalgia verging on grief,” said the director (via The Hollywood Reporter). “It was a healthy kind of grieving.”

Spielberg didn’t hide that emotional response from his cast, who saw the director’s reaction firsthand. “He would cry a lot, openly,” Rogen told The Hollywood Reporter. “We’d show up on set and he would just see a certain piece of wardrobe or a certain piece of set dec[oration] or everyone coming together to recreate a certain thing.” For Rogen, seeing Spielberg’s unfettered emotion was moving. “I saw him cry dozens of times throughout filming the movie which was actually very beautiful and I think made everyone want to really honor what he was doing,” he said. “You saw how much it meant to him and how truthful he was being.”

That vulnerability will surely shine through in “The Fabelmans,” which opens in select theaters on November 11.