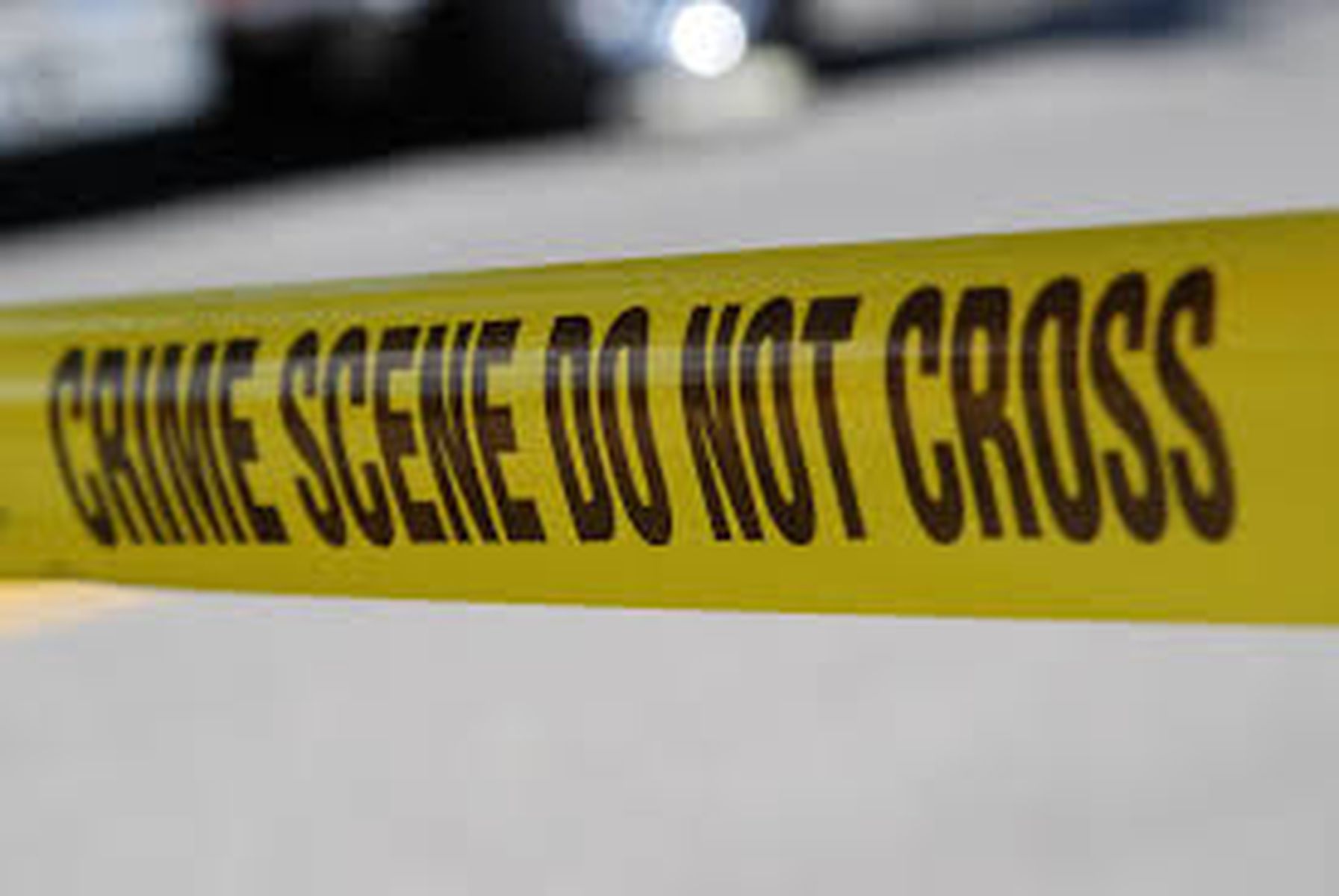 A 26-year-old southwest Ohio man has been charged with murder after he was arrested in the shooting death of his neighbor, according to the Butler County Sheriff’s Office.

The sheriff’s office says in a news release that Austin Combs of Okeana is accused of shooting Anthony Lee King, 43, in the backyard of King’s home at about 11:45 a.m. Saturday. Combs is being held in jail on a $950,000 bond, the Journal News reports.

The sheriff’s office released few details of the shooting and offered no motive. But WCPO Channel 9 reports the wife of the victim can be heard in a 911 call reporting the shooting that the shooting involved a political dispute between Combs and King.

“He’s come over like four times confronting my husband because he thought he was a Democrat,” the woman can be heard saying in the 911 call, according to WCPO. “Why? Why? Please, I don’t understand.”

The woman says in the call that she saw Combs walking away from her wounded husband after she heard the shots fired. Love After Lockup Season 5 Release Date Is Not Announced Yet! – Latest News SHOCKING! CHECK OUT- Why did Gautam Vig get fired from his captaincy? Latest News