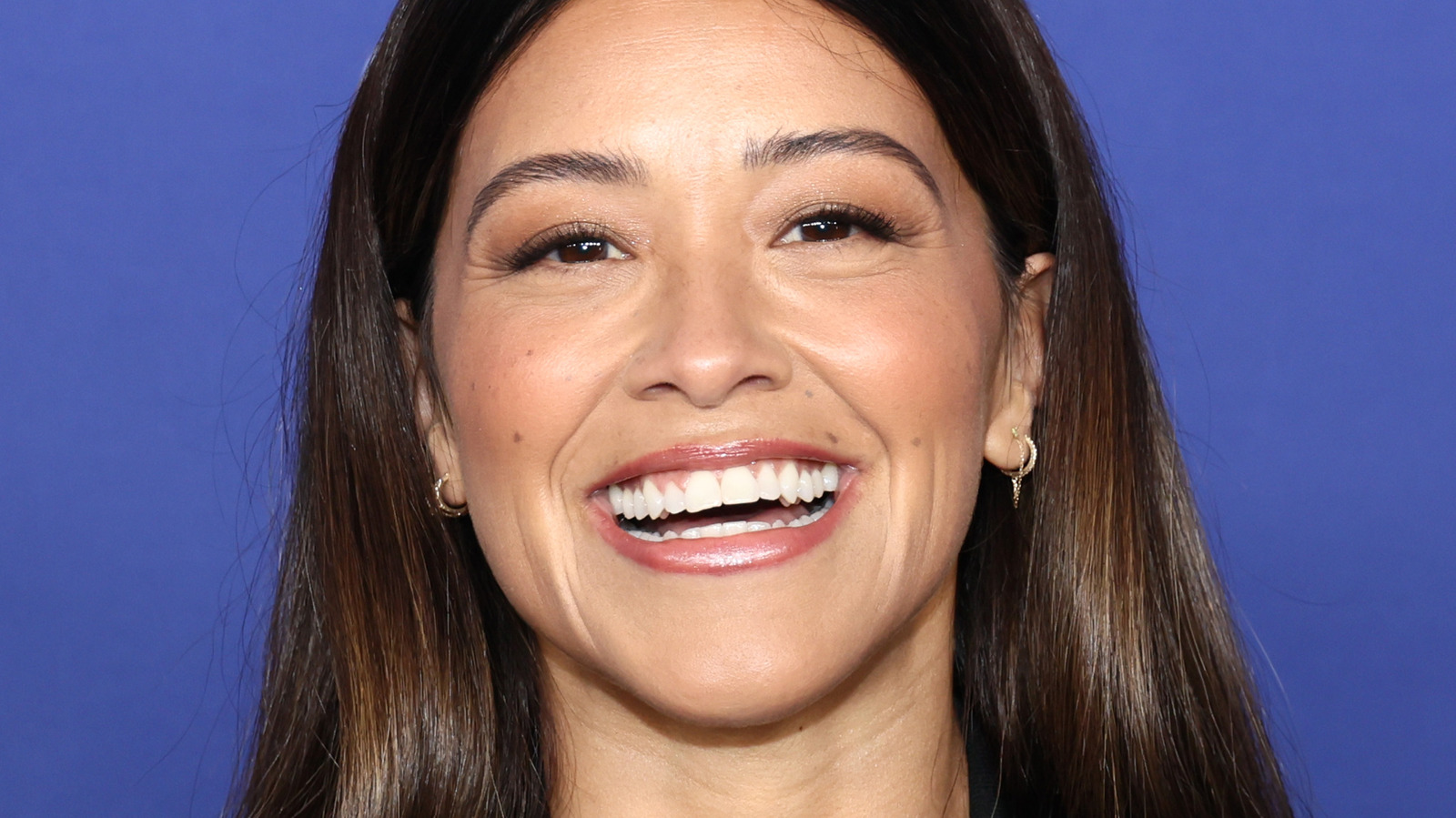 “Not Dead Yet” has already received a series order from ABC, which consists of 13 episodes. While it hasn’t been officially confirmed as a half-hour sitcom series yet, the pilot episode is being directed by Dean Holland, whose expertise lies in sitcoms, having previously worked on shows such as “The Good Place,” “Single Parents,” “Splitting Up Together,” and “Home Economics.”

The show got its series order at the same time as “Alaska Daily” and “The Rookie: Feds,” both of which have already made their premieres on ABC (per Variety). This means that “Not Dead Yet” will be premiering in the regular midseason slot of Winter 2023, which means January or February 2023.

ABC has, along with “Not Dead Yet,” two dramas set for midseason premieres; “Will Trent,” based on the detective series by Karin Slaughter, and “The Company You Keep,” starring Milo Ventimiglia (via TV Guide). With both shows set to be hour-long, it’s likely they will make their premieres on Monday and Tuesday nights, which are the current airing slots for the reality series “Bachelor in Paradise.” This means “Not Dead Yet” is likely to air on Wednesday nights, replacing one of the four sitcoms ABC currently has on during that night; “The Conners,” “The Goldbergs,” “Abbott Elementary,” and “Home Economics.”