Yamada starts working on the storyboard 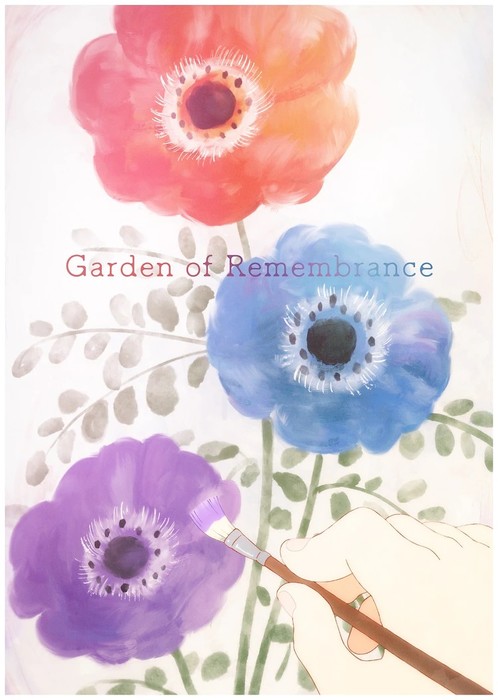 Director Naoko Yamada (K-ON!, The Heike Story, A Silent Voice) confirmed in an ANN interview on Monday that she and animation studio Science SARU are working on a feature film. Yamada is directing the yet untitled project, and she is currently working on the storyboard.

Yamada is a veteran director on several Kyoto Animation works, before leaving the studio and moving to Science SARU as a director in 2021. There she directed The Heike Story, her first work with the studio, which debuted in September 2021. She directed her second project with the studio, an original anime film titled Garden of Remembrance (pictured right) in 2022, and she presented the film’s world premiere in the recently held Scotland Loves Anime event in October.

At Kyoto Animation, she directed some of the studio’s most iconic works, including K-ON!, A Silent Voice, Liz and the Blue Bird, Tamako Market, and Tamako Love Story. She was also the series director on Sound! Euphonium.