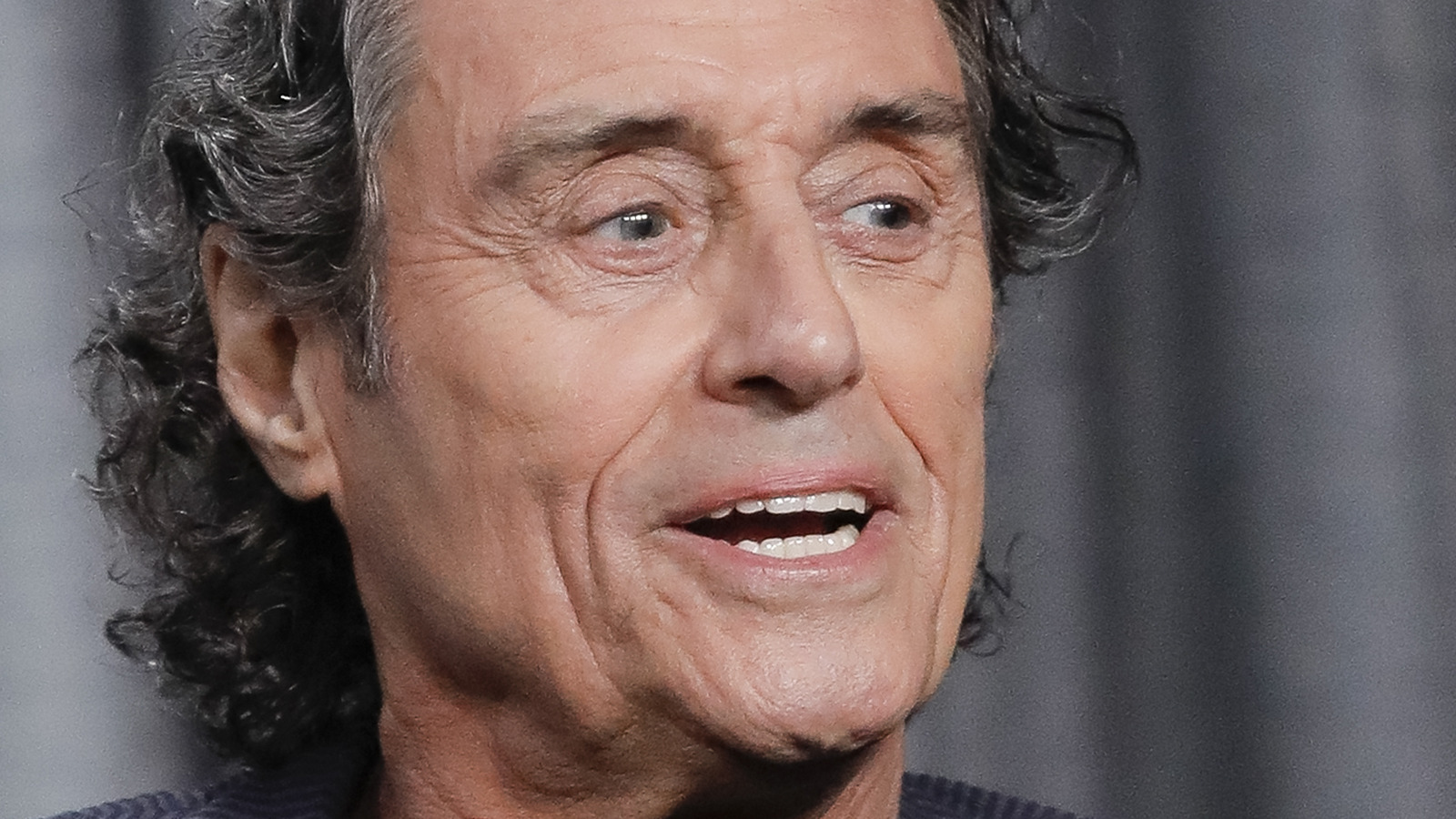 According to The Hollywood Reporter, Ian McShane has been confirmed to be starring opposite Ana De Armas in “Ballerina.” The actor will be back in action once again as the head honcho of The Continental hotel, the hot spot for assassins where ironically, no killing is allowed. The news came not long after it was announced the “John Wick” spin-off, directed by Len Wiseman, began production on November 7, 2022 (via SyFy). The movie’s narrative follows a trained assassin with exemplary skills in death dealing who is looking to use her murderous talents to issue a serious dose of payback to the professionals that took out her family. Winston has a lot of experience with this kind of vengeful killer, so it makes sense he would be in the mix.

“Ballerina” is yet another excellent addition to McShane’s already impressive list of credits, which includes the “John Wick” movies, “Deadwood,” “American Gods,” and “Game of Thrones” (via IMDb). The two-time Emmy nominee has had a vast array of impressive achievements throughout his career, and it’s no surprise he would want to continue his efforts in the franchise. McShane has previously mentioned what draws him to the “John Wick” movies in a video posted by FilmIsNow on YouTube, “Well, I like noir films, I mean all these kind of modern noir movies. It’s stunts. It’s action. It’s made a certain way, which is, it’s mythic. Everybody thinks it’s real, [but] it’s not real, of course; it’s something else.”

McShane seems to be all in when it comes to the “John Wick” universe, and it will be intriguing to see what Winston gets up to when he encounters Ana de Armas’s titular character in “Ballerina.”