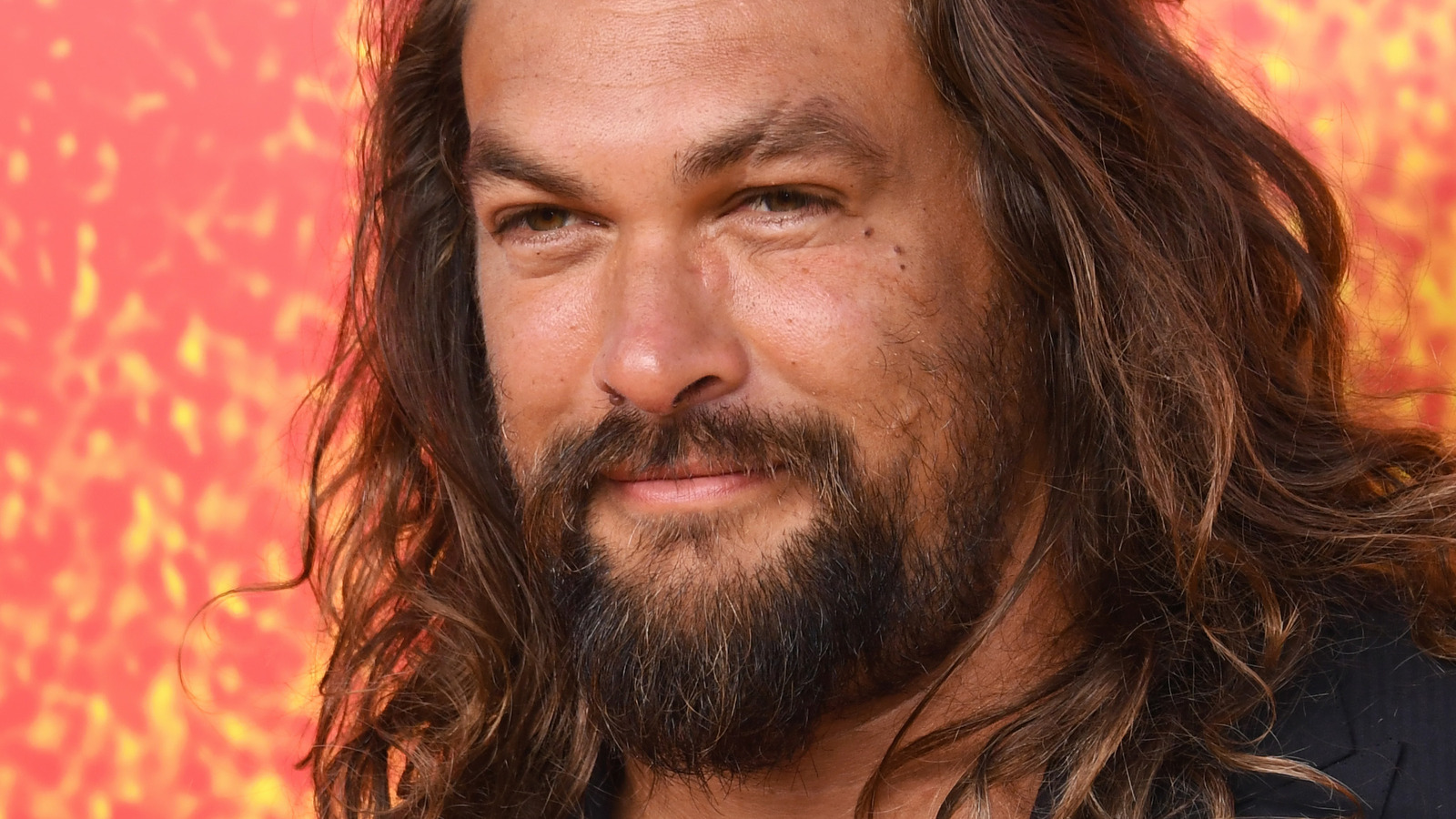 During a recent interview with ET Canada, “Aquaman” star Jason Momoa praised the decision to put James Gunn in charge of the creative side of DC Studios. In fact, he hinted that it was an opportunity for a lot of special projects to be realized, and even hinted at big things to come, though he played coy with what exactly that could mean.

“I think that with Peter Safran and Mr. Gunn at the helm now at DC, I’m very excited about that,” Momoa said. “There are a lot of cool things that will be coming up. One of my dreams come true will be happening under their watch. So, stay tuned!”

There isn’t really any clear indicator of what Momoa could be talking about, given that the DCEU has already covered a lot of ground in such a short amount of time. But the DC comics have a deep and varied history filled with many cool characters and large-scale events for Gunn to pull from. Really, it could be anything from some kind of monumental Aquaman-related story or another team-up style film, which is what Gunn has previously thrived at with both the “Guardians of the Galaxy” films and “The Suicide Squad.” Either way, Momoa seems absolutely thrilled at where the future of DC is headed, and given Gunn’s track record, fans have good reason to be excited as well.